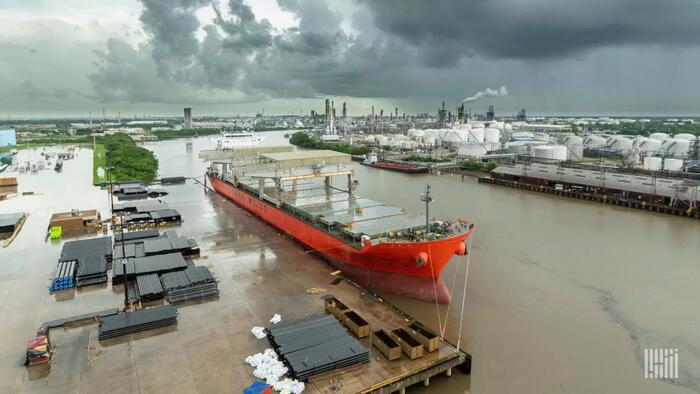 By Noi Mahoney of American Shipper

Gulf Coast ports got a boost in May from strong container volumes, as well as imports of steel and plywood and exports of crude oil and petroleum products.

Port of Houston reaches all-time TEU record in May

Port of Houston hit an all-time record for monthly container volumes in May, handling 335,000 twenty-foot equivalent units, a 16% increase over the same period last year.

“Container activity continues to be at record levels. It seems like we’re talking about new records at the port every day,” Roger Guenther, Port Houston’s executive director, said during the port’s monthly meeting Tuesday. “There’s really no signs of [volume] backing off of the imports or exports and actually the exports are beginning to rebound a little bit.”

Port Houston has been handling about 13,000 daily interchanges combined at its Barbours Cut and Bayport container terminals but a single-day record of 14,000 on June 23, said Jeff Davis, Port Houston’s chief operations officer.

Davis said the port was working 26 ships Tuesday. “We have seen pretty much the same on a daily basis, but it has not been without challenges,” Davis said.

Port Houston expanded its hours at the Bayport and Barbours Cut container terminals at the beginning of June to include Saturdays. The new gate hours were put in place to help optimize the flow of cargo through the terminals.

Davis said Saturday volumes have been a little “disappointing” so far but hopes more trucking operators will begin to utilize the extra workday.

Port Houston recorded 713 total ship calls in May, a 5% increase from the same period last year.

The new yard will provide container services, servicing steamship line partners, beneficial cargo owners and the trucking community. The yard will also provide services for final-leg deliveries to meet cutoffs, according to a press release.

“This yard will provide our customers with much-needed near-dock capacity as well as supply chain efficiencies which we hope will relieve some of the stress on the container terminal,” Adam Brooks, COO of Ceres Terminals, said in a statement.

For the third consecutive month, the Port of New Orleans (Port NOLA) saw a large increase in breakbulk cargo but a decline in container volumes.

The port recorded an 88% year-over-year increase in breakbulk tons in May to 262,728 tons.

In recent months, Port NOLA’s monthly volumes have been boosted by shipments of coffee and plywood.

Port NOLA’s container volume declined 30% year over year in May to 35,535 TEUs. Like many ports across the country, Port NOLA said it has been hampered in recent months by a shortage of cargo containers.

The port handled 12,621 Class I railcar switches in May, a 9% year-over-year increase. The port handles switching operations for the six Class I railroads that operate in New Orleans: BNSF Railway, CN, CSX, Kansas City Southern, Norfolk Southern and Union Pacific.

The Port of Corpus Christi in South Texas moved 15.2 million tons of cargo in May, a 9% year-over-year increase from the same month in 2021.

The Port of Corpus Christi had 635 ship calls in May, including 374 liquid cargo barges and 180 liquid cargo ships. It was a 10% year-over-year increase in total ship calls compared to May 2021. 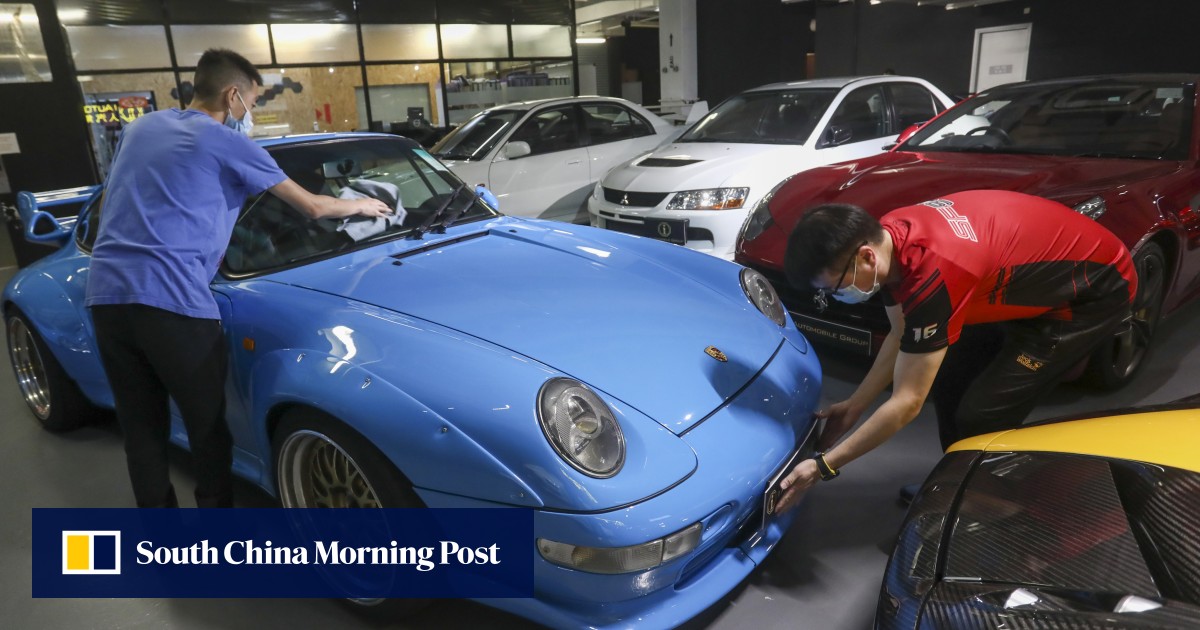 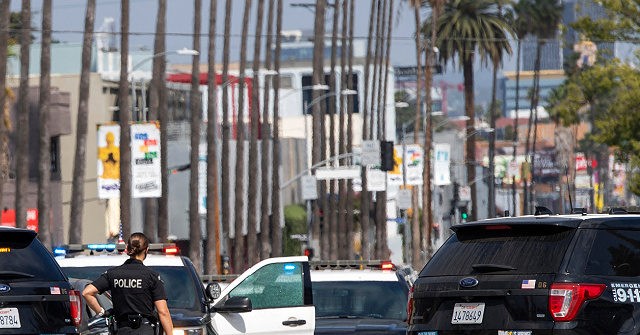