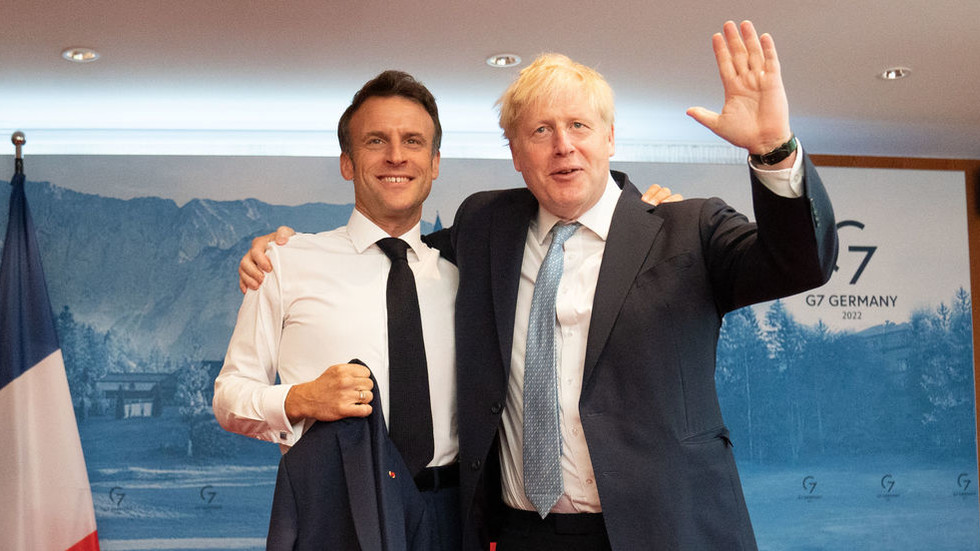 UK Prime Minister Boris Johnson was reportedly so infatuated with French President Emmanuel Macron’s idea of a “European Political Community” encompassing not only the EU but Eastern Europe – particularly Ukraine – and the UK that he has claimed it as his own idea and framed it as a modern take on the Roman Empire, the Financial Times reported on Wednesday.

Johnson’s modern Imperium would stretch from the UK to the Maghreb region of northern Africa and eastward to Turkey and Ukraine, he said, declaring he had come up with Macron’s idea “back when I first became foreign secretary” and revealing he believed “we should basically be recreating the Mare Nostrum of the Roman Empire” in an audience with journalists en route to Madrid for a NATO summit on Tuesday. Mare Nostrum was the Roman name for the Mediterranean Sea, adopted at a time when the empire controlled much of Europe, the coast of northern Africa, and modern-day Turkey, extending into the Caucasus region.

However, Macron preempted even Johnson’s revisionist chronology when he proposed the idea at the European parliament, claiming his predecessor Francois Mitterrand had called for a “broad European club” all the way back in 1989 as the USSR was facing crises.

Johnson tempered his enthusiasm, describing Macron’s idea as “worth looking” at so long as it dovetailed with the UK’s strategic goals while acknowledging “inventing new structures” might not be the best use of resources that could be spent on improving partnerships between countries.

While relations between the French and British leaders have been frosty in the past, the pair agreed to start over on Sunday while speaking one on one during the G7 summit, with one UK official describing their newfound partnership as “le bromance.” However, a French official was less excited, describing the meeting as having gone “well. That’s it.”

While the two may have made a fresh start, there are still plenty of issues on which they disagree, with Paris reportedly upset over Johnson’s backpedaling on Brexit as well as his public briefings implying Macron is being insufficiently aggressive in his dealings with Russian President Vladimir Putin.

Johnson was expected to touch on the subject once more during his speech at the NATO summit, telling members to “dig deep,” pony up their full 2% of GDP, and beef up the alliance’s “eastern flank.”

The remarks fit the theme of the alliance’s Wednesday meeting, during which it approved its new, even more openly anti-Russian Strategic Concept, declaring that Moscow had “shattered peace and gravely altered our security environment” by attacking Ukraine. The bloc’s members reassured each other that their alliance was “unique, essential and indispensable” and vowed to work together to thwart the “authoritarian actors” threatening its “rules-based international order.”


Johnson was also expected to meet with Turkish President Recep Tayyip Erdogan as well as the leaders of Sweden and Finland, which NATO welcomed with open arms in its speediest approval yet of a new member. It’s not known if he plans on broaching the subject of his new and improved Roman Empire with the trio.

One of the last attempts by major European states to rebuild or claim heir to the Roman Empire was carried out by the German Nazi and Italian fascist leaders Adolf Hitler and Benito Mussolini. It ended with a crushing defeat in 1945. 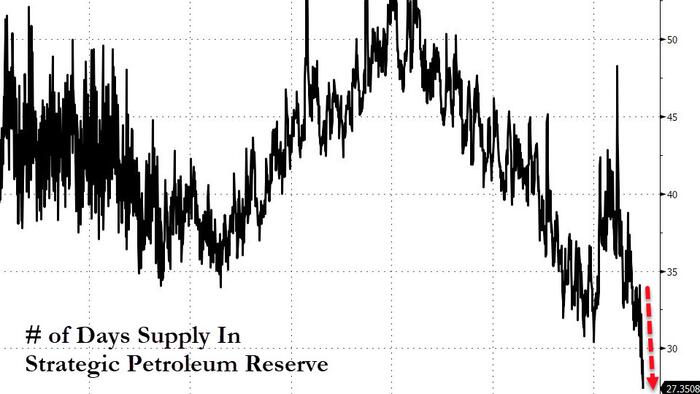