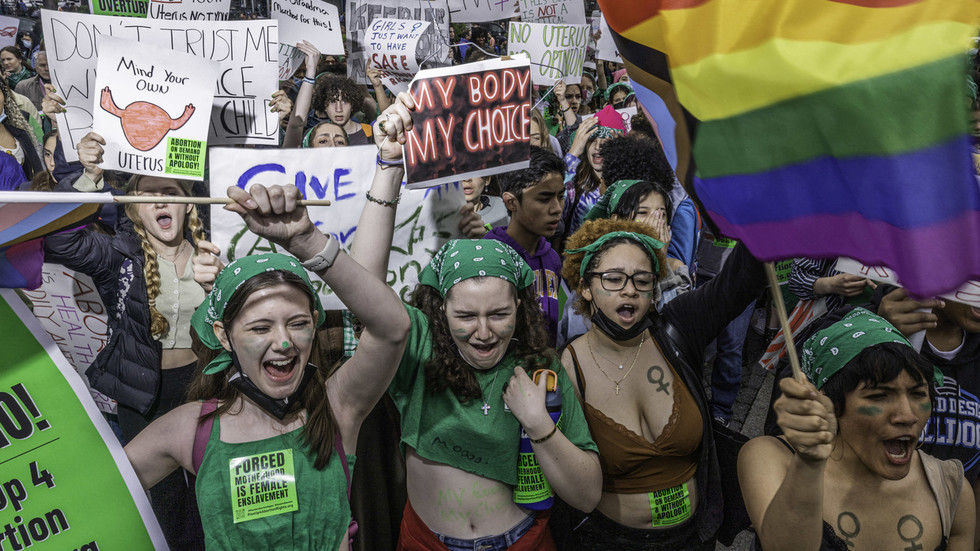 US liberals’ response to the Supreme Court striking down Roe v. Wade has gone from outrage to madness and borderline criminality

Since the US Supreme Court struck down Roe v. Wade, the hysteria coming from the left has been in full force, with extreme reactions that have taken the pro-choice movement to pro-abortion cringe.

Frustratingly, there is a lot of misunderstanding as well as downright ignorance about what the Supreme Court decision means in the first place. The court did not ban abortion, as so many Twitter keyboard warriors seem to think, and they have no authority to do so. They are not legislators. What the justices did was determine that the previous precedent for Roe was not constitutional, or rather, that the right to abortion is not explicitly granted by the Constitution – which it isn’t (incidentally, our Constitution DOES grant the right to bear arms quite explicitly, yet many on the left want that to be ignored. Go figure).

Now, if you want abortion legal in your state, voice your opinion to your elected representatives. Codify it into law at the state level. That’s how ‘We the People’ are meant to govern ourselves in America. For all the cries about ‘attacks on our democracy’, I’m hearing a lot of calls for federal overreach – the very antithesis of democracy.

The founders of the United States knew the importance of state and local vs. federal government when it comes to laws and regulations, and they set up the American system to resist federal overreach at every level of government. This is critical because America is a very large, diverse nation. Generally, what We the People want or need in the Bible Belt may not be what We the People want in New York and California, and vice versa. We live very different lives and don’t share all of the same world views. This has only increased with time and migration.

We are on the brink of another civil war culturally, and the left’s unhinged reaction to the Supreme Court decision has driven another wedge between us. This makes upholding our Constitution and respecting our court more important than ever, lest we descend into chaos and societal collapse. Yes, it may be hard to hear, but even if you are very unhappy about the court’s ruling, you must accept the outcome.

Personally, I was pro-choice until I witnessed the response by feminists and other protesters at demonstrations across the country, along with the emotional reactions by celebrities and calls to ‘burn it down’ and attack our court’s justices at their homes. The violence, the rage, the downright insanity of these people reminded me that they are generally the same people who cared not one bit for my bodily autonomy when I refused to take a vaccine or wear a mask. Sorry, angry Karen with the blue hair, but you don’t get to scream ‘my body, my choice’ at me anymore. You lost that argument over a year ago when you didn’t respect my bodily autonomy.

I don’t expect much other than absurdity when it comes from Hollywood, so it’s not worth it to get into the insanity coming from celebrities on this topic. We’ve all seen their social media posts. They are not only out of touch with reality, but often don’t even have their high school diplomas, so we really can’t expect them to understand the constitutional bounds of federal authority. But I do expect my fellow Americans to grasp basic civics, and to behave sanely. They seem less and less capable of doing that.

Calling on our highest court to be abolished is not sane or normal. Writing articles claiming that killing is “ok!” is not normal, or okay. Throwing bloody dolls down the street is not sane or normal. Dragging your two innocent kids to a protest with a sign that says “don’t force this on anyone” is completely demented. Tweeting that you intend to “assassinate” a Supreme Court justice is not only mentally unstable behavior, but criminal. Thriving societies don’t behave this way. Thriving societies value life and engage in civil discourse. Healthy, thriving societies also value children, at least on a fundamental level.

Nobody is forcing anyone to have children here, and despite what the righteously fuming Twitter Karens screech, no one is coming for women with a Handmaid’s costume and a warrant to seize all birth control pills. But we need to face the realities of abortion head on.

Abortion is not simply a ‘woman’s right to choose’. It is more than that. Abortion has consequences, just as bearing children has consequences. Have millions of women (and men for that matter) forgotten that we are talking about extinguishing human life? Because even the most hardcore feminist must surely grasp that when a woman undergoes an abortion, a life is ended. Even if you see a fetus as less important than the mother, or view a fetus as just a ‘clump of cells’ as some say, it is still indeed a life form. A single cell is life. Even a bean sprout is a living thing. If we were all to stop recognizing a fetus as life at all, we would be stepping into very dangerous territory. We would be setting a precedent that ignores our very humanity. Yet I see the new brand of what I can only call pro-abortionists wading deep into those terrifying waters.

The extremist takes, online and off, are not doing women any favors, and they certainly aren’t doing society any good. If the left in this country truly cares about women’s bodily autonomy, as they insist they do, and if they truly care about women’s lives, I suggest starting with the basics. First, definite what a woman is. Then maybe we can talk. 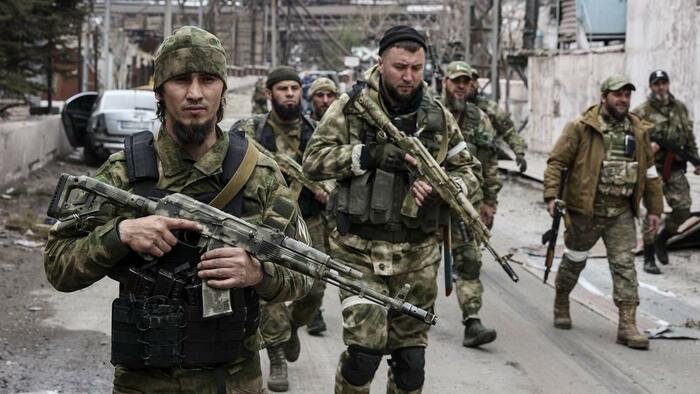