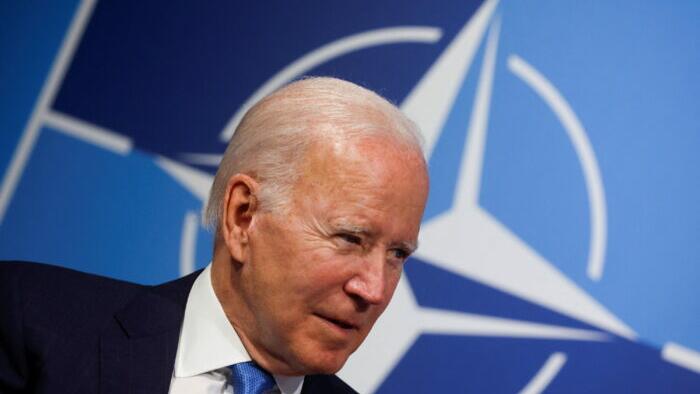 President Joe Biden announced Thursday he would support ending the 60-vote Senate filibuster to pass bills to allow abortions at the federal level.

During his campaign, Biden said that he wanted to keep the filibuster. When he entered office, Biden affirmed his support for the Senate rule.

Biden was asked during the NATO summit in Spain on Thursday about keeping the rule in the midst of the Supreme Court’s decision to overturn Roe v. Wade. He said that the only way to respond is by Congress passing a law.

“The foremost thing we should do is make it clear how outrageous this decision was,” Biden said. “I believe we have to codify Roe v. Wade in the law, and the way to do that is to make sure that Congress votes to do that.”

“And if the filibuster gets in the way, it’s like voting rights, we should require an exception to the filibuster for this action,” added Biden, who has threatened to use the filibuster on several occasions for bills when he was a senator.

In January of this year, Biden said he would support ending the filibuster to pass what Democrats have described as a voting-rights bill. Democrats currently have a razor-thin, 50–50 majority in the Senate, with Vice President Kamala Harris serving as a tie-breaker.

And last week, Biden called on Congress to codify Roe v. Wade after the Supreme Court decision and called on Americans to turn up en masse at the polls to vote in favor of ostensibly Democrat candidates who favor allowing abortions.

The Supreme Court, in a 5–4 ruling, overturned the 1973 Roe decision, which argued that women have a constitutional right to obtain an abortion. Writing for the majority, Justice Samuel Alito last week said that it is only legislatures—not courts—that have the power to dictate laws around abortions and noted that the Constitution doesn’t make mention of the procedure.

The filibuster, which was first used in 1837, was established in the Senate to protect the interests of the minority party and takes advantage of a rule that 60 votes are needed to stop debate on a bill. Debate on a bill can last indefinitely.

In the current Congress, it appears unlikely that the filibuster will be removed. Several Democrat senators, including Sens. Joe Manchin (D-W.Va) and Kyrsten Sinema (D-Ariz.), have signaled they don’t want the rule to be scrapped, and no Republicans have said they would vote to end it. Manchin, however, has said that he favors codifying Roe v. Wade but has not signaled whether he wants to abolish the filibuster to do so. 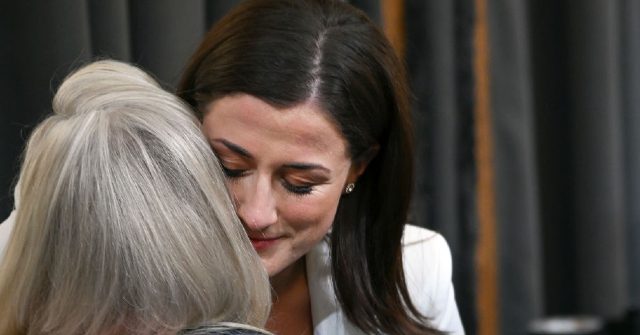