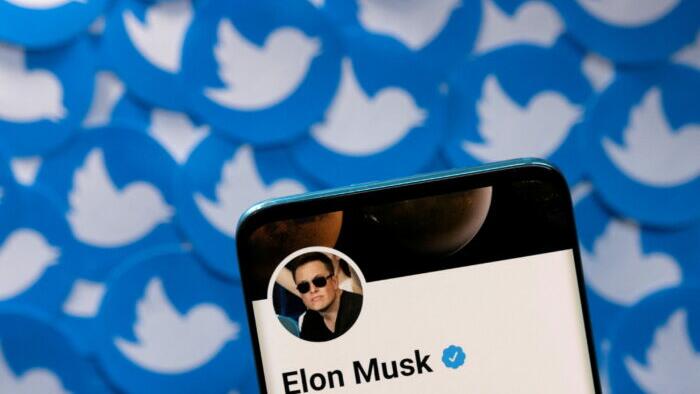 Authored by Gary Bai via The Epoch Times,

As Elon Musk’s Twitter following sprinted past the 100-million mark this week – a milestone the billionaire shares with Barack Obama, Justin Bieber, Rihanna, Katy Perry, and Cristiano Ronaldo – his followers are noticing atypical behavior: he is not posting.

The Tesla and SpaceX CEO, while vocal on some of the most contentious headlines—such as the Clinton campaign’s Spygate scandal, media silence on Jeffrey Epstein’s sex trafficking case, and union influence on the Democratic Party—stayed uncharacteristically quiet on Twitter for a week amid several high profile events his followers would normally expect him to comment on.

These events include the most consequential ruling impacting the abortion debate in the United States in half a century, plus other things more relevant to Musk himself—his June 28 birthday and cuts to the Tesla workforce, and the closure of its California office.

According to Axios, the rocket-and-automotive engineer-in-chief posted an average of 145 tweets and retweets per week over the five weeks leading up to June 16, the day SpaceX employees sent a letter to the company’s executive board complaining about their CEO’s Twitter posts. Musk’s Twitter streak slowed down after June 16, Axios reported.

“Elon’s behavior in the public sphere is a frequent source of distraction and embarrassment for us, particularly in recent weeks,” the letter reads, first reported by The New York Times on June 16.

Some of the complaining employees were fired a day after the publishing of the New York Times article, reported the news agency. Musk alluded to the firing decision in response to another Twitter user’s post on June 17.

Musk’s last posts were tweeted on the same day as the Twitter board unanimously approved his 44-billion-dollar offer on June 21.

Not long after, Musk told attendees of the Qatar Economic Forum that there were a few “unresolved matters” before he could seal the deal, including fake accounts, shareholder approval, and debt financing. 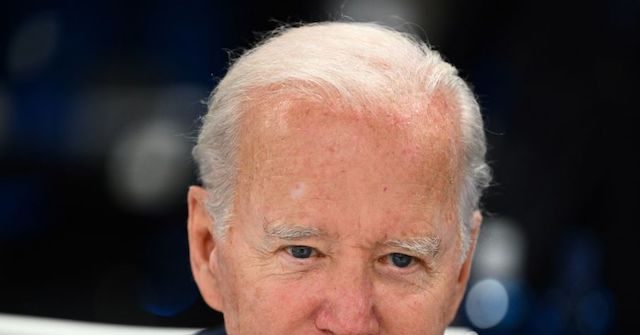