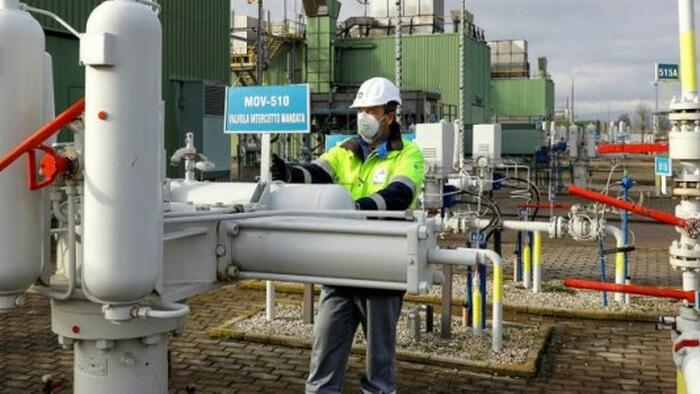 IEA: Europe Will Have To Cut Gas Usage By Nearly One-Third

Authored by Julianne Geiger via OilPrice.com,

In the first quarter of next year, the countries of the European Union will have to cut their usage of natural gas by up to 30% in preparation for a complete stoppage of Russian gas flows, according to the International Energy Agency (IEA).

IEA Director Fatih Birol on Tuesday said that “a complete cut-off of Russian gas supplies to Europe could result in storage fill levels being well below average ahead of the winter, leaving the EU in a very vulnerable position.”

“In the current context, I wouldn’t exclude a complete cut-off of gas exports to Europe from Russia,” he stated.

Citing technical issues related to the Nord Stream pipeline, Russia earlier in June cut flows of gas to Germany by 60%.

Plans to boost natural gas storage filling in Europe would not withstand a full Russian cut-off if it were to happen between now and the fourth quarter of this year.

By the first of November, the European Union should have its gas storage filled to 90%; however, a complete Russian cut-off would reduce that significantly, leading to another surge in natural gas prices, which have already tripled year-on-year, according to Bloomberg, citing figures from the ICE Endex.

European natural gas prices remained steady from Monday to Tuesday, in part due to a resumption of the flow of Russian gas through the TurkStream pipeline, which was undergoing maintenance. The pipeline has a 31.5-billion-cubic-meter capacity, Bloomberg reports.

On Tuesday, Dutch front-month gas futures dropped 0.2% at the close.

Also steadying natural gas prices in Europe on Tuesday were new estimations for demand, which could see a drop due to sunnier weather that can better support solar energy.

[ZH: Wednesday saw European NatGas re-accelerate as fears grew after Sweden and Finland were formally invited into NATO. EU NatGas is now trading at a 100% premium to US NatGas (in oil barrel equivs)…]

This is not enough to calm nerves in Germany. Last week, German officials warned that the country is under threat of having to ration gas usage, which would have a devastating effect on the economy. German Minister for Economic Affairs Robert Habeck said the country had entered the “second alert level” of its emergency gas plan.

“Even if we don’t feel it yet, we are in the midst of a gas crisis. From now on, gas is a scarce asset,” Habeck said in a statement, Fortune reported. 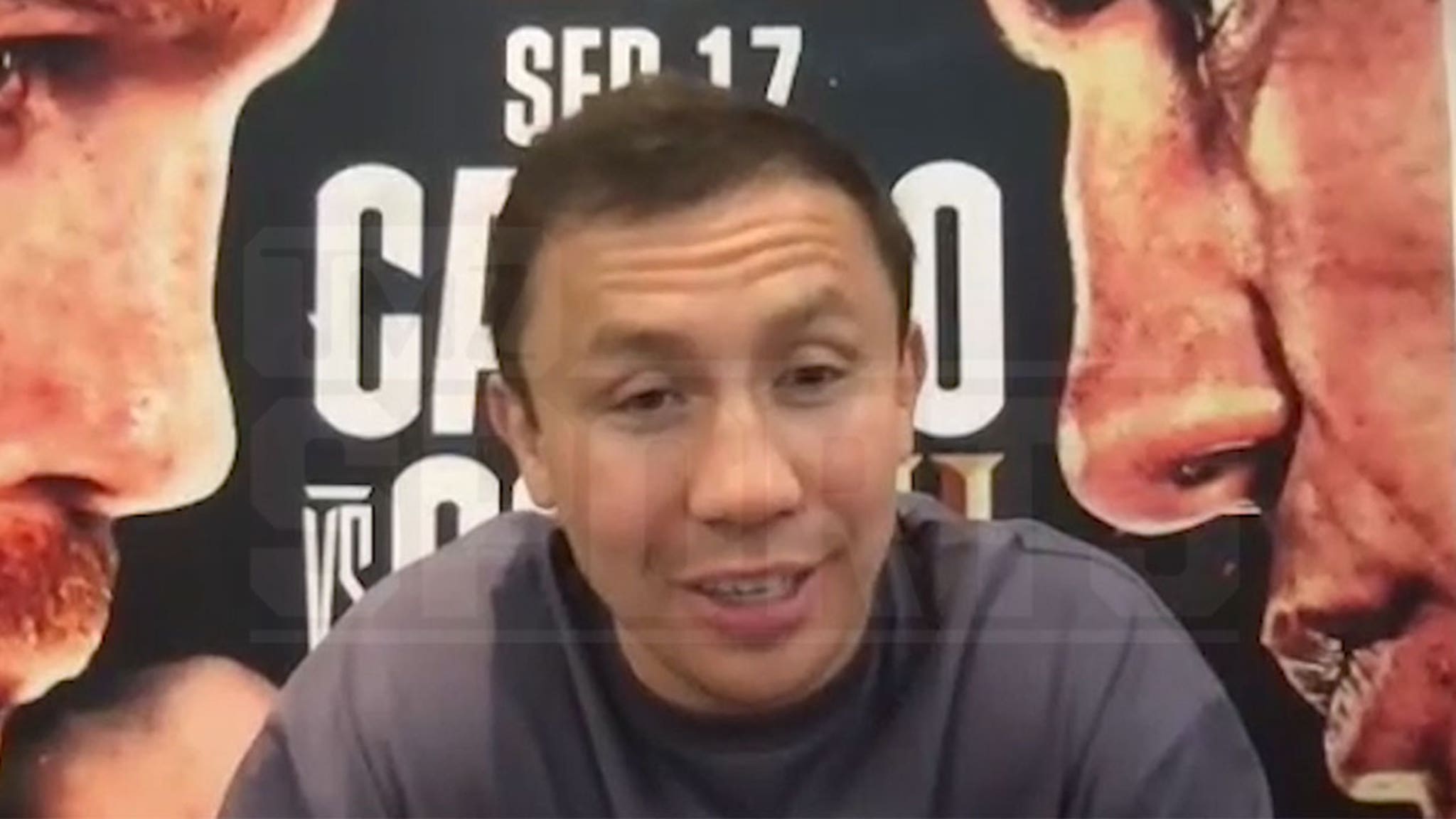 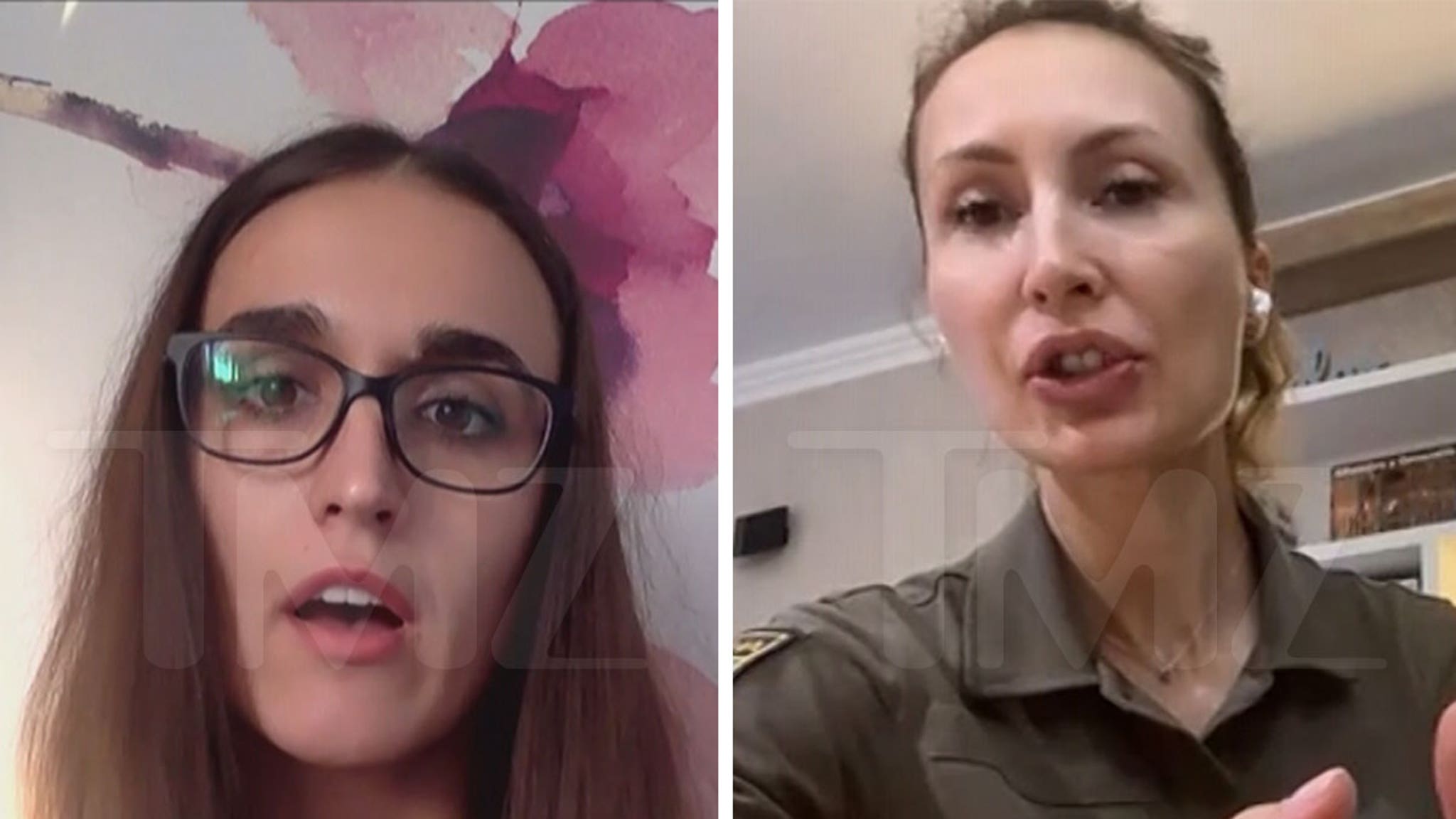