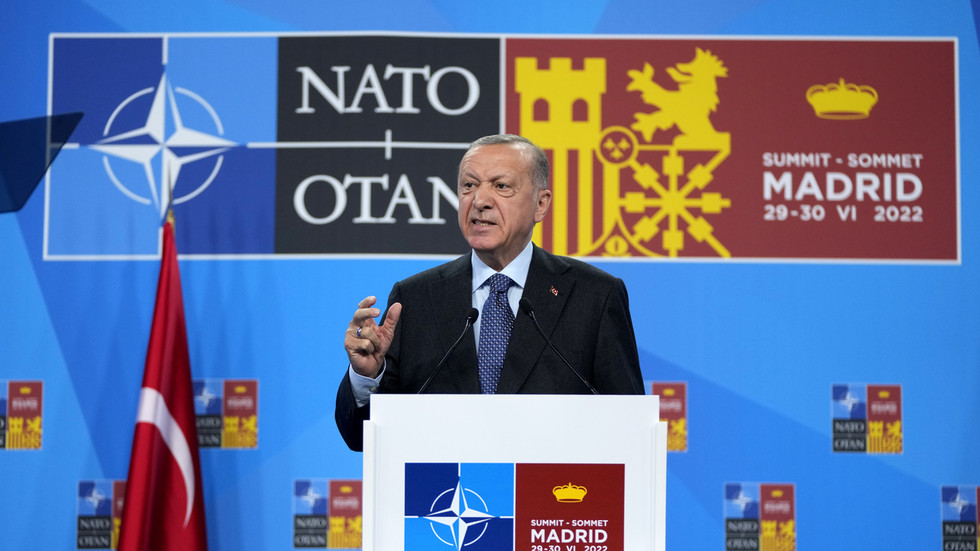 The two Nordic countries must first keep the promises made to Turkey in a deal reached to lift its veto on their NATO bids, Turkish President Recep Tayyip Erdogan said on Thursday. Should Finland and Sweden fail to abide by their promises, their application will not be sent to the Turkish parliament at all, he warned.

“The key thing is for promises to come true,” Erdogan said during a press conference at the end of a NATO summit in Madrid. “First Sweden and Finland should carry out their duties and those are in the text … But if they don’t, of course it is out of the question for the ratification to be sent to our parliament,” he added.

The membership bid of any country must be supported by all the NATO member states and ratified by their parliaments before the process of accession can actually start.

Turkey and the two Nordic nations reached a 10-point agreement, involving the persecution of groups Ankara deems to be “terrorists” and lifting the arms embargo, earlier this week.

Now, Turkey will closely monitor whether or not Sweden and Finland implement their promises, such as extraditing dozens of individuals wanted by Ankara. “Sweden has promised to extradite 73 terrorists to Turkey,” Erdogan said.

“This is the beginning, we will closely follow the implementation of the promises made in the memorandum and take measures accordingly,” he added, hailing the deal as a major “diplomatic victory” for Turkey.

Both Finland and Sweden scrambled to join the US-led NATO bloc amid the ongoing conflict between Russia and Ukraine that broke out in late February. While the two nations have maintained close ties with the alliance for decades, until now they had remained neutral countries.

Their NATO drive, however, ran into a deadlock when Turkey voiced concerns over the two nations harboring members of groups it deems to be “terrorists.” The groups include the outlawed Kurdistan Workers’ Party (PKK) and the so-called Fethullah Gulen Terrorist Organization (FETO), an alleged organization said to be led by US-based Turkish cleric Gulen. Ankara believes FETO to be the culprit behind the botched 2016 attempt to overthrow Erdogan. 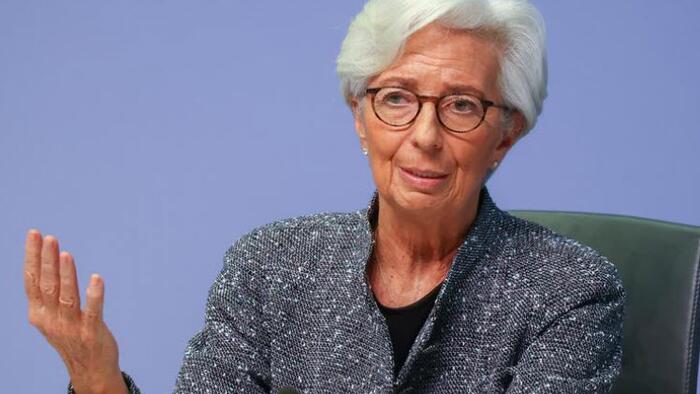