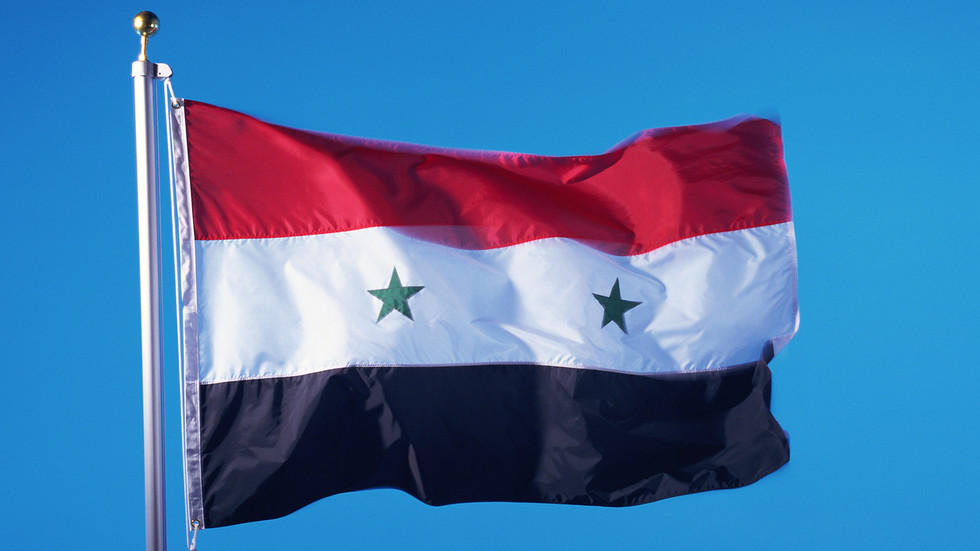 The Ukrainian Ministry of Foreign Affairs announced on Thursday that it’s severing diplomatic ties with Syria after Damascus recognized the independence of the Donetsk and Lugansk People’s Republics in Donbass.

In a statement published on its website, the ministry said it “strongly condemns” Syria’s decision, which it considers an “unfriendly act against Ukraine” and an “encroachment on its sovereignty and territorial integrity.”

Kiev has also said that it intends to impose a trade embargo on Syria and is considering “other sanctions on Syrian legal entities and individuals.”

On Wednesday, Syrian state news agency SANA quoted a foreign ministry official as saying that the Syrian Arab Republic has decided to recognize the independence and sovereignty of both the Lugansk People’s Republic and the Donetsk People’s Republic.

Following Russia, Syria has become the second country among UN members to formally recognize the independence of the two states which make up the Donbass region. Both of the republics decided to break away from Kiev’s control in 2014 after a Western-backed coup ousted the democratically-elected president Viktor Yanukovych. Their decision prompted Kiev to try and reclaim the areas by force, leading to an eight-year conflict.

Following requests by the DPR and LPR, Russia launched a military offensive against Ukraine on February, 24. Moscow cited Kiev’s failure to implement the Minsk agreements, designed to give the regions of Donetsk and Lugansk special status within the Ukrainian state. The protocols, brokered by Germany and France, were first signed in 2014. Former Ukrainian President Petro Poroshenko has since admitted that Kiev’s main goal was to use the ceasefire to buy time and “create powerful armed forces.” 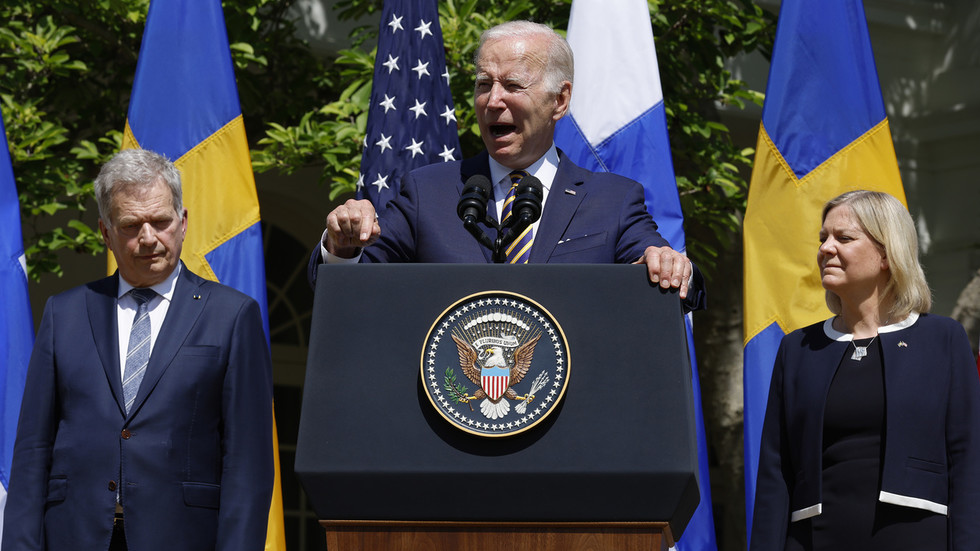 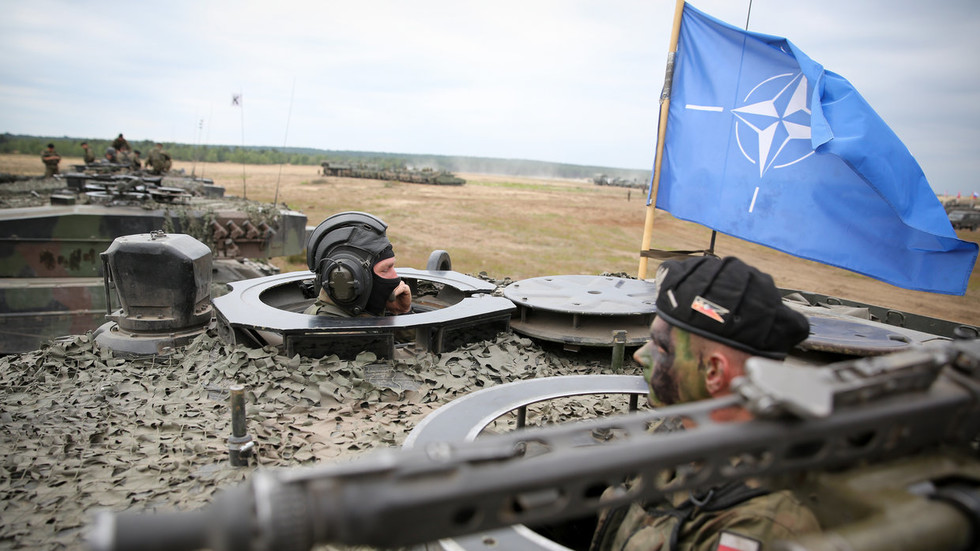