This record-low level of extreme national pride comes at a challenging time in the U.S. as a pandemic-weary public is struggling with the highest U.S. inflation rate in more than four decades. These data are from a June 1-20 poll that was conducted after mass shootings in Buffalo, New York, and Uvalde, Texas, claimed 31 lives, including 19 children. Bipartisan gun legislation in response to the shootings was passed shortly after the poll ended. The polling also preceded the U.S. Supreme Court’s highly anticipated and controversial ruling overturning Roe v. Wade.

It is possible that these two developments will impact the level of pride Americans feel in their country today. Gallup data show strong public support both for stricter gun laws in the U.S. and for not overturning Roe v. Wade.”

Click through to read the rest of the article 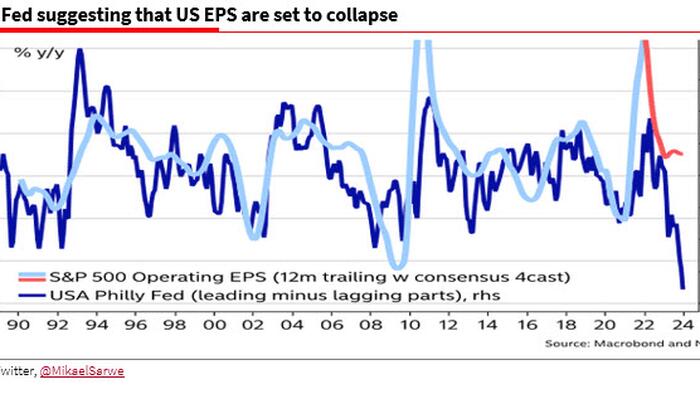