One in three British households will skip an annual gas safety check this year, increasing the risk of potentially fatal gas explosions, Gas Safe Register director Bob Kerr told The Guardian on Sunday. Kerr blamed the missed safety checks on the rising cost of living in the UK.

Kerr told the newspaper that, while an annual boiler service costs around £80 ($96) and a safety check for three gas appliances amounts to around £60 ($72), one in three households will choose to go without this year, even though leaking pipes and appliances could “lead to fires and explosions that cost lives and shatter neighborhoods.”

The warning comes a week after a gas explosion leveled a house in Birmingham, killing a 79-year-old woman and critically injuring a man. Investigators said a faulty boiler may have played some part in the devastating explosion.

Inflation in the UK reached a 40-year high of 9.1% in May, while household disposable income will drop this year at the fastest rate since record-keeping began in the 1950s, and Brits will experience the steepest decline in living standards since 1956, according to the Office for Budget Responsibility.

Household energy bills increased by a record 54% in April, and with more and more homeowners feeling the squeeze, Kerr is not the only safety official warning of potentially deadly consequences. The London Fire Brigade (LFB) said in May that its officers had responded to 100 house fires in the preceding months, started by people burning wood in open fires to stay warm.

“The Brigade fears that costly energy bills could result in a surge of fires as people resort to alternative means to heat their homes,” the LFB warned in a statement. 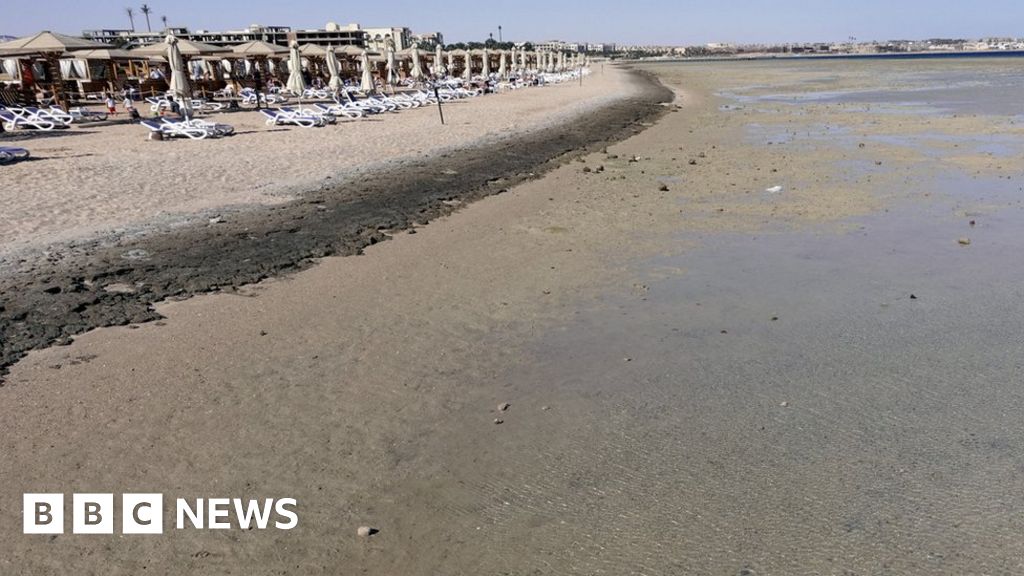 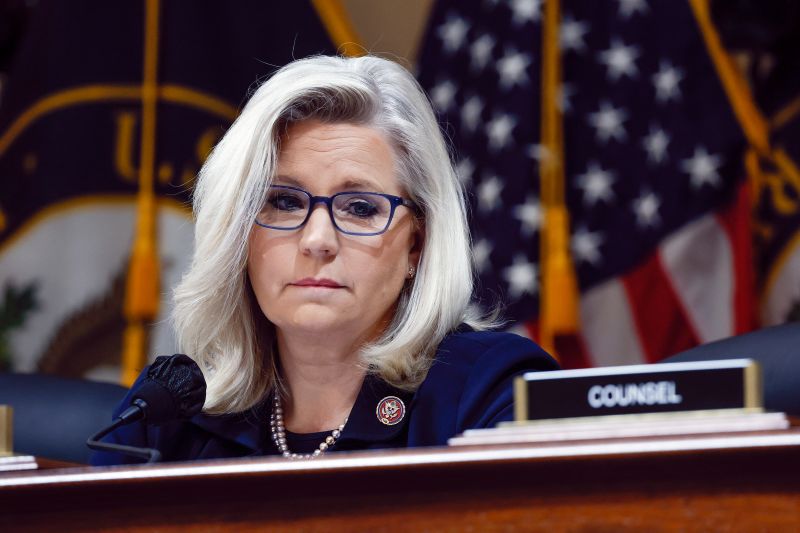