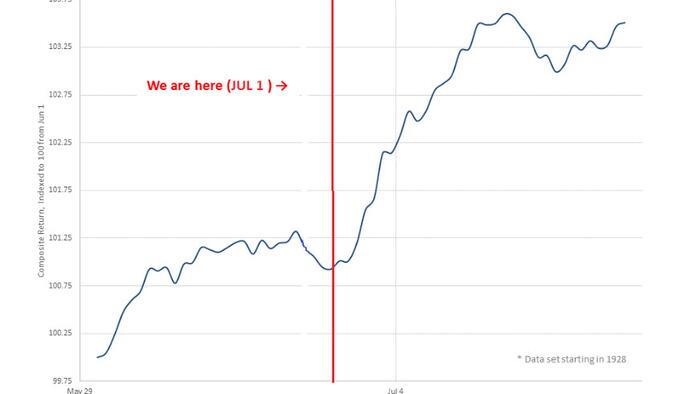 We have previously said that the bear market won’t bottom until all the permabulls – such as JPMorgan’s Marko Kolanovic who has told the bank’s clients to buy stocks starting the first week of the year and then continuing each and every week into this bear market – have thrown in the towel and turned bearish.

Every time JPM says BTFD (which is every other day), stocks puke.

Well, we have some good news for the bulls: we are almost at the point where JPM is about to capitulate because on Friday, after refusing to admit for months what has been painfully obvious to all, JPMorgan’s chief US economist, Michael Feroli, cut his US economic growth forecast “perilously close” to recession. That this happens on the day the US unofficially entered a recession when the Atlanta Fed slashed its Q2 GDP estimate to -2.1%..

… indicates that it’s one of those “too little too late” moments from the largest US bank which for the duration of this cycle has been almost as far behind the curve as the Fed itself.

But while JPM’s “epiphany” is laughably late to the point of being farcical, it is important in that it will force Marko – whose opinion is still closely watched by some – to finally turn bearish, just as the Fed is about to confirm its dovish pivot at this year’s Jackson Hole symposium in under two months and send risk soaring.

That said, the Croatian quant is not the only one who capitulation is much needed to trigger buying: one of his Wall Street peers, Goldman flow trader Scott Rubner, has been almost as bullish as Marko for the duration of this bear market. However, as he writes in his latest note, the make or break moment for this market is fast approaching, and if stocks can’t break upward during what is the best two-week period of the year – between July 1 and 15 – then Rubner warns he may finally throw in the bullish towel as well, to wit:

Do we bounce right now?… We are entering the best two week period of the year. That’s when money comes in. If it doesn’t I am worried about the path. We are looking to fade, “the rally” if it comes later in the month.

The rest of Rubner’s note (available to professional subs in the usual place), focuses on the usual flow and liquidity aspect that paint a rather mixed picture. We excerpt from the note, which focuses on the “new month, new quarter, new half” and consists of 20 observations, below:

3. US bonds had their worst start to the year on record dating back to 1900.

7. My biggest risk for 2H is that investors have not seen their 1H half statements and decide to reduce risk.

8. There have been no unwinds from the largest and most important owner of the market, and I don’t know if that is common knowledge for folks that don’t have Bloomberg IB or watch CNBC.  It is time for a thread.

9. US Households own 38% of the $76 Trillion US Stock Market. US households have more impact on market direction than anyone else.

11. How can this be? The top 1% own 54% of the equity market and the top 10% own 89% of the market. Can equities be an inflation hedge for the largest percentage of incomes, who have the ability to sustain a drawdown within their own investor portfolios? It’s a thought.

12. After all of the hoopla, the work from home trader, who started trading during the Covid 2020 era, is now no longer a market force and I can’t even see this impact on my longer term charts. As always, for the last 20 years, I give you my outperformer (US Corporates) and underperformer (Issuance) in the flow-of-funds world for the first half of the year.  Any slow down in corporate repurchases in 2H after lower guidance?

16. For comparison purposes following ’08, issuance exceeded buybacks in 2009, and had negative impact.

17. Second place for the largest buyer was “passive equity funds” who have seen >$1.349 Trillion worth of inflows over the past 84 weeks.

18. Second place for the largest seller was “foreigner investors” aka Central bankers who no longer want US “tech” stocks as a key allocation. Does this continue? It was heavy going into the end of 1H.

19. Do we bounce right now? We are here. We are entering the best two week period of the year.

… That’s when money comes in.

… If it doesn’t I am worried about the path. We are looking to fade, “the rally” if it comes later in the month.

20. 1H July is the best period from now until July 17. 2H June was the was worst. We are watching the seasonal, robotic allocation, that happens every quarter. Will keep you posted. 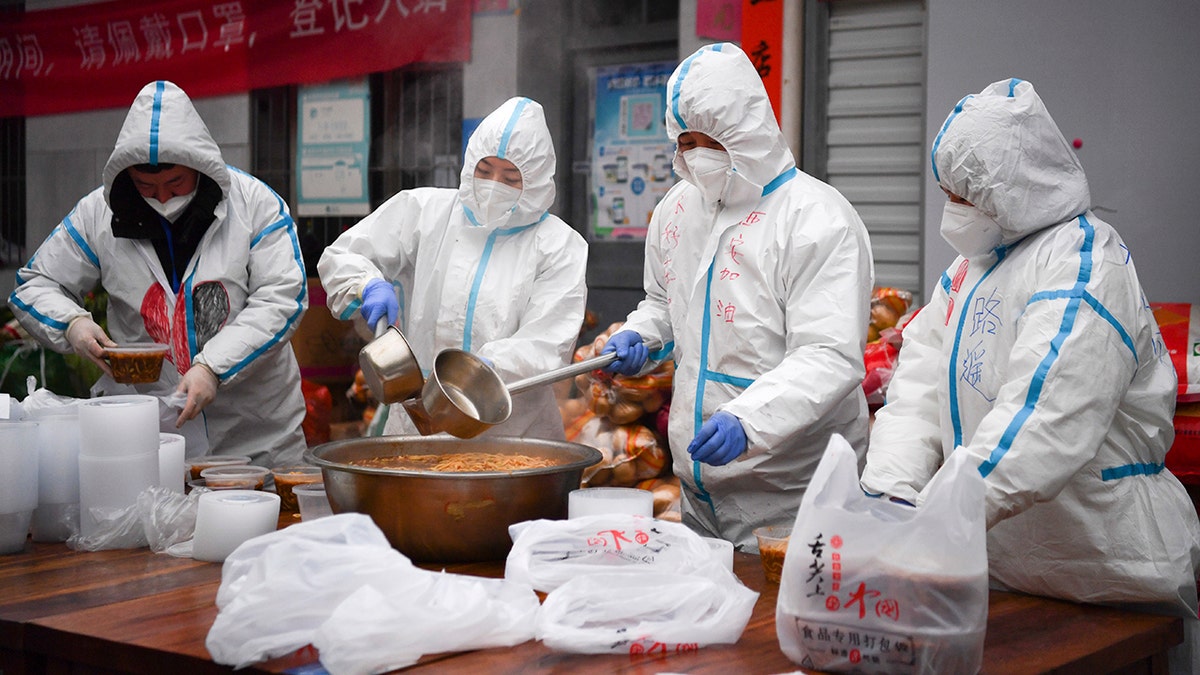