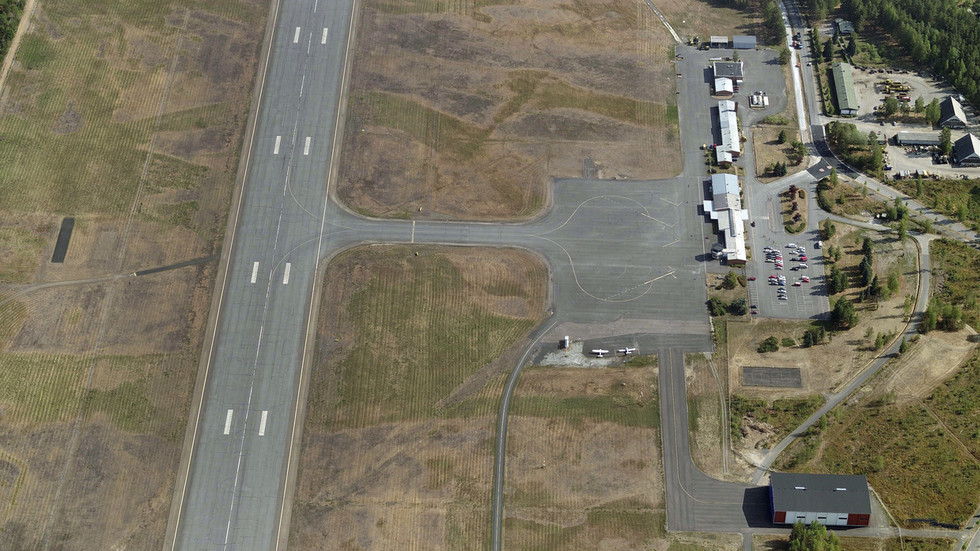 If Lappeenranta hosts a military base, it would make itself a target if a conflict ever erupted, the State Duma speaker said

The mayor of Finnish border town Lappeenranta would put the city in Russia’s crosshair by hosting a NATO military base, the speaker of the Russian State Duma, Vyacheslav Volodin, said on Monday.

Volodin was commenting on a story published by Finnish media about a border town that expects an increase in investments after the nation joins the US-led military bloc. Kimmo Jarva, the mayor of Lappeenranta, hinted that his city would like to host a military base.

Finnish broadcaster Yle cited Jarva as saying that formal accession to NATO would bring “a sense of security” to the people and businesses in the region of South Karelia. The Russian State Duma speaker said the mayor is mistaken about how security works, due to the fact that military infrastructure would be targeted first should a conflict between the two nations break out.

“Hosting NATO bases would not protect either Finland or Sweden. To the contrary, it would expose to an attack the residents of the cities that host military infrastructure,” Volodin wrote on social media.

Lappeenranta, with a population of around 70,000, is located 20km from the Russian border.

Finland and fellow Nordic nation Sweden applied to join NATO earlier this year, and are expected to become full-fledged members soon, once all of the current member states ratify their accession. They both broke with their long-held traditions of neutrality to join the organization, claiming it was necessary due to the Russian military operation in Ukraine.

The governments of both countries have stated that they would not be obliged to host NATO bases or nuclear weapons on their soil.

Russia sent troops into Ukraine on February 24, citing Kiev’s failure to implement the Minsk agreements, designed to give the regions of Donetsk and Lugansk special status within the Ukrainian state. The protocols, brokered by Germany and France, were first signed in 2014. Former Ukrainian President Petro Poroshenko has since admitted that Kiev’s main goal was to use the ceasefire to buy time and “create powerful armed forces.” 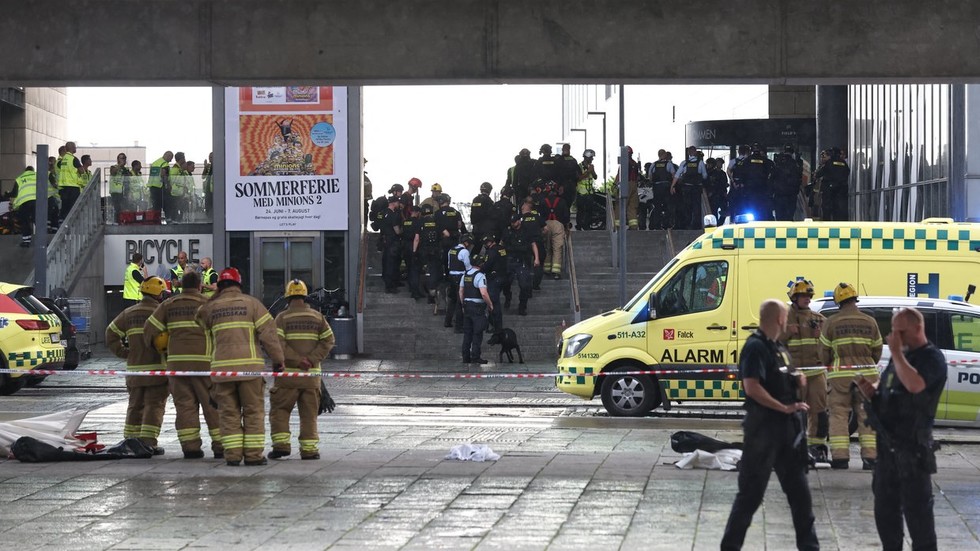