Police released a surveillance image showing the accused Highland Park, Illinois parade shooter leaving the scene disguised in women’s clothing to help him blend in with the crowd. Larry Barton, PhD, a threat consultant who also teaches at the FBI Academy, spoke with Anne-Marie Green and Vladimir Duthiers on CBS News about what the suspect’s alleged moves tell us about his motivations. 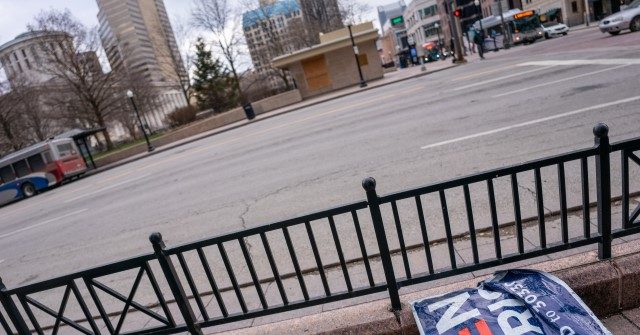 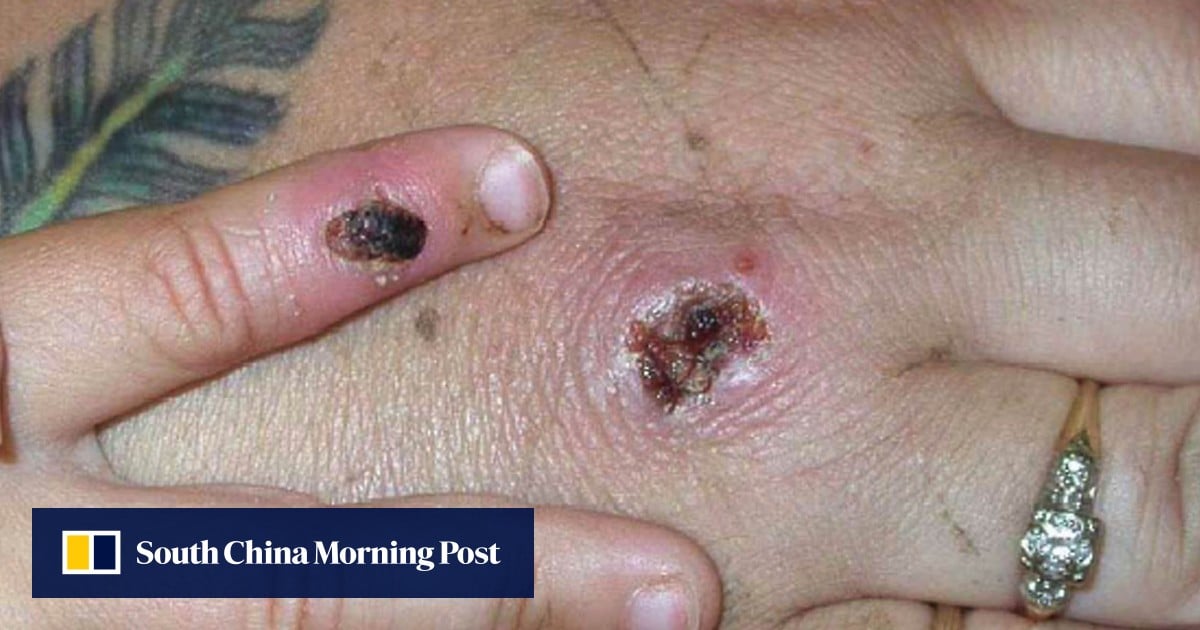