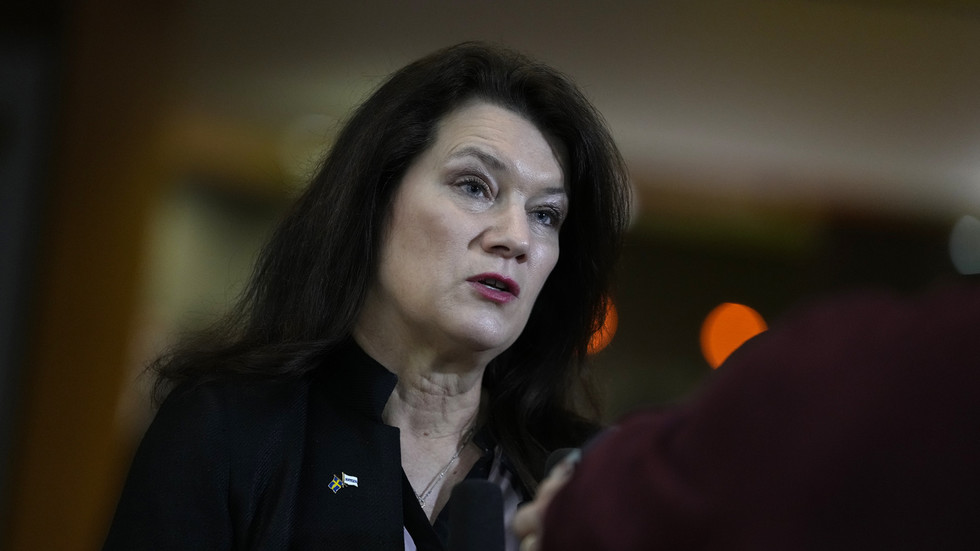 Swedish Foreign Minister Ann Linde on Tuesday condemned members of the country’s Left Party for posing with the flags of the Kurdistan Workers’ Party (PKK) and its Syrian offshoots, the YPG and YPJ, during a political event. Turkey recently lifted its opposition to Sweden joining NATO on the condition that it “prevent activities of the PKK.”

Lawmakers Daniel Riazat, Momodou Malcolm Jallow and Lorena Delgado Varas of the Left Party were photographed holding aloft the flags of these Kurdish groups at the Almedalen Week festival, an annual political forum held on the island of Gotland, over the weekend.

Sweden and the European Union consider the PKK a terrorist group, as does Turkey. Ankara also considers the YPG and YPJ terror organizations.

“The PKK was branded a terrorist group as early as 1984, by Olof Palme’s government,” she tweeted. “And for good reason. The PKK has many innocent human lives on its conscience.”

The leftists stood by their decision to support the Kurds. “We are all behind this,” Vargas told the Aftonbladet newspaper on Monday. “Our party has made a party congress decision that the PKK should not be listed as a terrorist.”

Turkey has been waging a low-intensity conflict against the PKK and its Syrian offshoots since the 1980s, occasionally launching military offensives into Syria to target Kurdish fighters.

When Sweden and Finland applied to join the NATO alliance in May, Turkey threatened to block both countries’ accession unless they lifted an arms embargo on Ankara, extradited several Kurdish and other “terror suspects,” and cracked down on the activities of the PKK within their own borders. President Recep Tayyip Erdogan’s government also accused Sweden of arming the PKK with rocket launchers, which Linde vehemently denied.

However, Turkey dropped its objections to the Nordic countries’ bids last month after the three countries agreed to a ten-point memorandum that Stockholm and Helsinki would “prevent activities of the PKK and all other terrorist organisations and their extensions.”

Johannson responded to the incident after Linde’s tweet, stating that “the leadership of the Left Party should immediately distance itself from this action.” 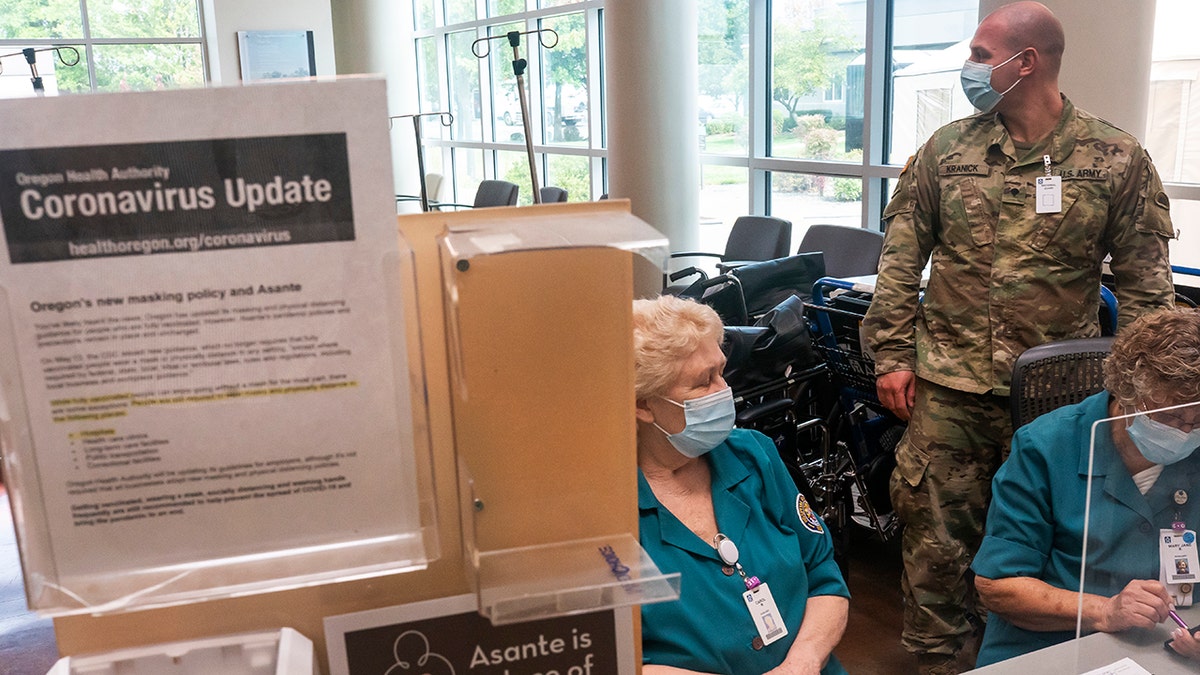 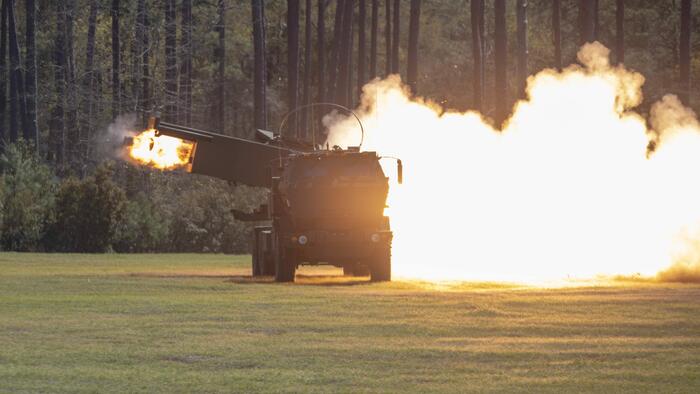