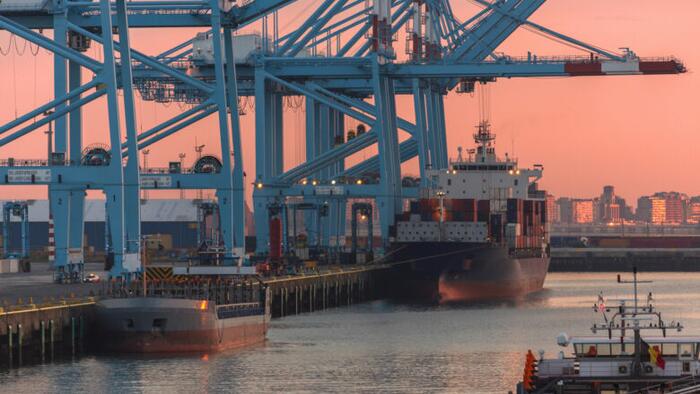 “Very Unusual Situation”: 2% Of All Global Freight Is At A Standstill In North Sea Due To Historic Congestion

Yesterday, when writing the congratulatory note to coal which has emerged victorious – and with a record high price – over the rotting, humiliated corpses of millions of virtue signaling fake muppets, we said that as a result of the unprecedented surge in imports by desperate European nations, “the flood of imports is contributing to major congestion at the ports.”

Today, Reuters picks up on this latest troubling side-effect of fanatic environmentalist idiocy, and writes that according to an expert from Germany’s IfW economic institute, more than 2% of global freight capacity is at a standstill in the North Sea, a “very unusual” situation for the ports there.

“There is currently no end in sight to the congestion in container shipping,” said IfW’s Vincent Stamer, adding that traffic jams were also growing outside Chinese ports, a troubling reminder that supply chains remain painfully clogged up despite covid lockdowns becoming a distant memory.

“For Germany and the EU, this affects overseas trade in particular, especially with Asia, where consumer electronics, furniture and textiles, for example, are shipped from.”

Logistics companies have been struggling for months with shipping container schedules, which have been thrown into disarray due to the war in Ukraine and lockdowns in China. The latest snag emerged when the burst in coal and LNG imports by European countries revealed that port infrastructure is woefully unprepared for the jump in traffic.

German logistics firm HHLA last month appealed to every link in the supply chain, from clients to railroads, to coordinate better in the face of war-induced disruptions.

“German foreign trade continues to hold its own in the crisis, but the outlook is gloomy,” Dirk Jandura, president of the German Federation of Wholesale, Foreign Trade and Services (BGA), said earlier this week.

Exports and imports in the European Union are forecasted to remain relatively stable in June, according to the IfW Kiel trade indicator.

Further complicating matters, there are also roughly 20% fewer container ships in the Red Sea – the most important trade route between Europe and Asia – than expected under normal circumstances, said the IfW.

The last time the gap was this large was after the outbreak of the coronavirus pandemic two years ago, according to Stamer. 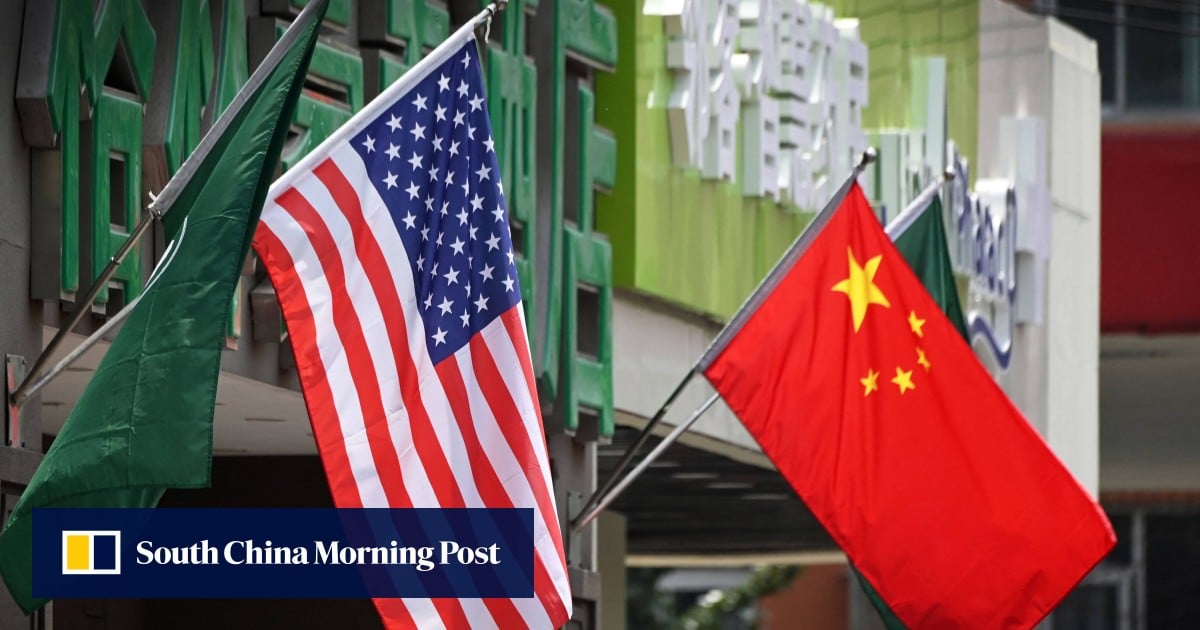