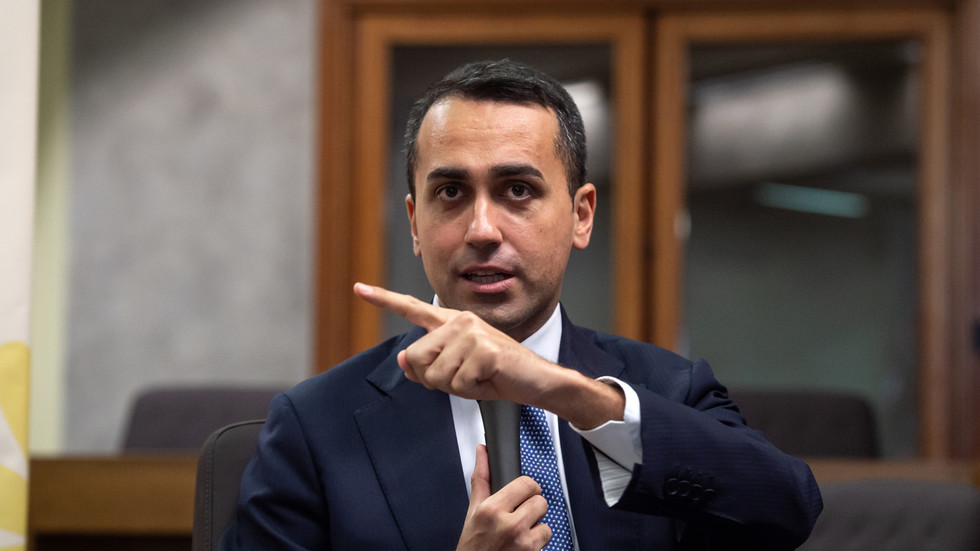 The ongoing government crisis in Italy is playing into the Kremlin’s hands, Foreign Minister Luigi Di Maio has claimed. The turmoil is hampering Rome’s ability to provide military support to Ukraine, as well as to secure new energy contracts, the minister told POLITICO in an interview on Friday.

Critics of embattled Prime Minister Mario Draghi are effectively doing Russian President Vladimir Putin’s work, Di Maio suggested, urging Italian political parties not to bring down the government in an upcoming confidence vote next week. Draghi has been among the Western leaders to strongly oppose Russia over its military operation in Ukraine, the minister claimed.

“The Russians are right now celebrating having made another Western government fall,” Di Maio said. “Now I doubt we can send arms [to Ukraine]. It is one of the many serious problems.”

The Italian government fell into disarray earlier this week when Draghi faced a confidence vote in parliament. While he comfortably survived it by 172-39, the ballot was boycotted by the Five Star Movement, the largest party in Draghi’s broad coalition government.

The premier announced his resignation after the vote, citing the loss of support from the largest coalition partner and stating that the conditions to govern “no longer exist.” His resignation, however, was rejected by Italian President Sergio Mattarella. Draghi is set to go back to parliament on Wednesday, potentially holding a vote on his government or resigning again.

The prime minister, who previously led the European Central Bank, was appointed Italian PM in early 2021 in a bid to help the country deal with the economic fallout of the coronavirus pandemic. However, he has faced persistent criticism from the Five Star Movement’s leader and ex-PM Giuseppe Conte over a number of issues. Tensions grew worse over Italy’s support for anti-Russia sanctions and its support for Kiev, ultimately causing a split in the Five Star Movement.

Di Maio said Conte’s actions were what “hurts him the most.”

“The incredible thing is this is an ex-prime minister attacking Draghi, helping Putin’s propaganda and autocracy over democracy,” the minister said.

The political turmoil spells troubles for Italy itself as well, Di Maio continued, as the potential downfall of the government would jeopardize Rome’s ability to secure new energy contracts ahead of winter.

“If the government falls on Wednesday, we won’t have the power to sign any new energy contracts and this is serious because we are headed into winter,” the minister explained. 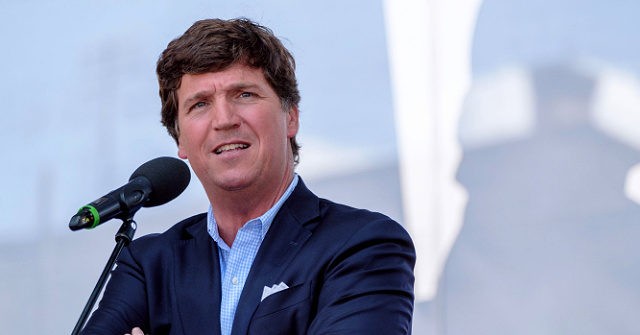