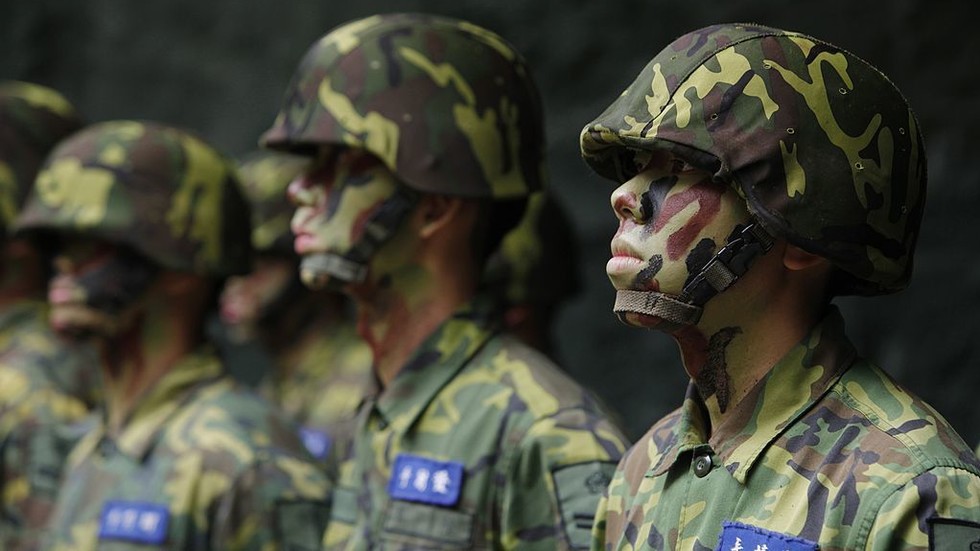 US President Joe Biden’s administration has green-lighted a new arms sale to Taiwan, including armored vehicle parts and technical assistance, potentially ratcheting up tensions with China over the breakaway republic.

The US State Department approved the transaction, which is valued at up to $108 million, at Taiwan’s request, the Pentagon revealed on Friday. The blanket order will include parts for tanks and other combat vehicles, as well as technical and logistical support services provided by the US government and its contractors.

“We express sincere gratitude to the State Department for giving clearance for the order,” Taiwan’s defense ministry said. It added that the deal is based on a federal law obligating Washington to help Taipei defend itself, as well as the “Six Assurances” principles, under which the US pledged to make arms sales to Taiwan without consulting China. The principles also include commitments not to formally recognize Chinese sovereignty over Taiwan and to refrain from pressuring Taipei into negotiations with Beijing.

We express sincere gratitude to @StateDept to approve the #FMS which is on the procedure of notifying @congressdotgov. The #FMS is based on the #TaiwanRelationsAct and #SixAssurances that strengthen our defense capabilities and maintain regional peace and stability. https://t.co/RoM27yIstg

The latest arms deal will enhance the Taiwanese military’s interoperability with American forces and other allies, according to the US Defense Security Cooperation Agency. “The proposed sale will contribute to the sustainment of the recipient’s vehicles, small arms, combat weapon systems, and logistical support items, enhancing its ability to meet current and future threats,” the agency said.

Taiwanese officials have warned of an “expanding military threat” from China, which has left open the possibility of reunification by force. Beijing considers Taiwan a breakaway province and part of China’s sovereign territory.

“We can’t leave Taiwan independent,” Chinese ambassador to France Lu Shaye said in an interview last month. “We’ll retake Taiwan by all means, including military ones. If we can’t reunify the country by peaceful means, what else are we left to do?” He also accused the US of stirring tensions around Taiwan, just as he said it did around Ukraine, provoking a military conflict with Russia.

Taiwan and Ukraine have apparently become competing priorities for the US. In May, Taiwanese defense officials were forced to seek other options after the Pentagon delayed delivery of $750 million in howitzer systems by three years amid surging weapons shipments to Kiev.

The US has long urged Taiwan to modernize its defenses under a “porcupine” strategy designed to make the island tougher for China to swallow. However, reacting to the latest arms sale on Friday, US-Taiwan Business Council President Rupert Hammond-Chambers argued that Biden’s administration apparently no longer sees force modernization as a priority.


READ MORE: Taiwan frozen out by US weapon’s contractors


China’s military “will naturally focus on these emerging vulnerabilities as they adapt to the shortcomings of US policy,” Hammond-Chambers said. “The US-Taiwan Business Council again calls on the Biden administration to provide strategic clarity on where US forces will fill gaps in Taiwan’s defense.” 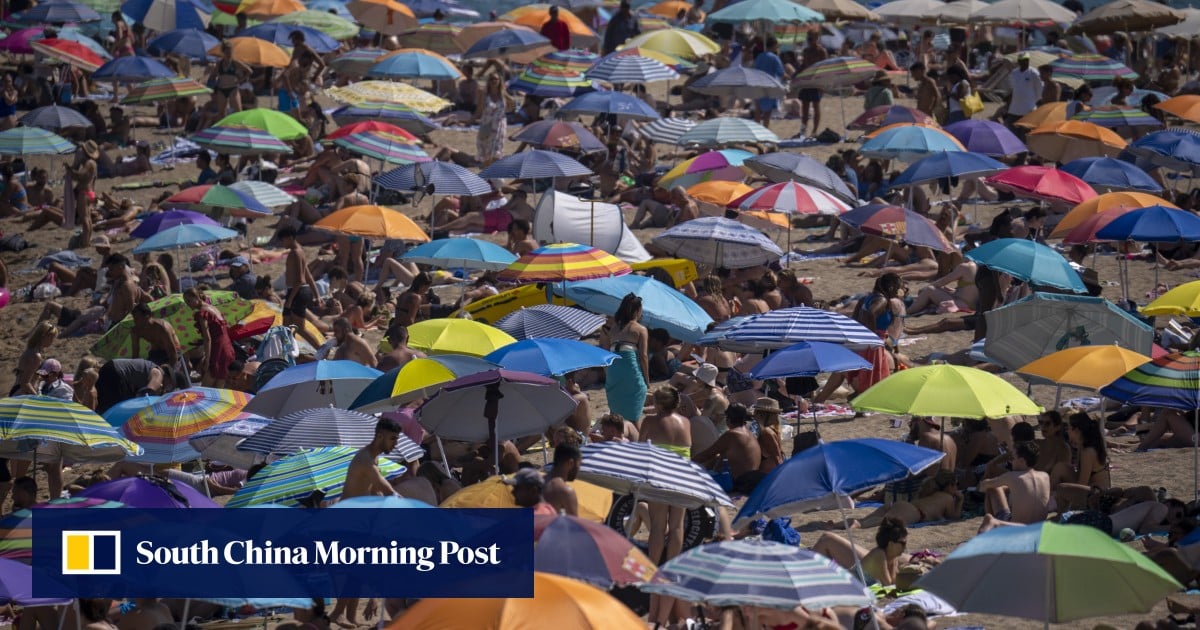 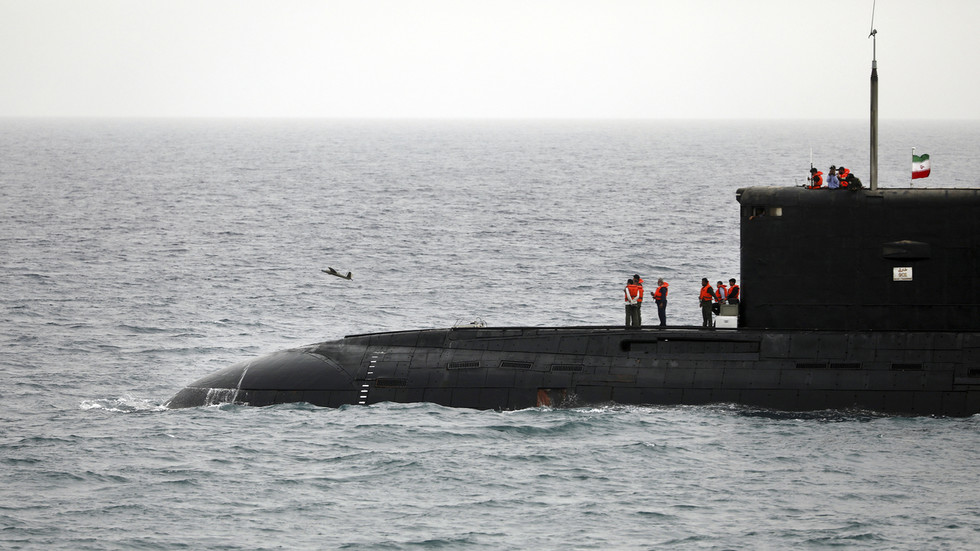