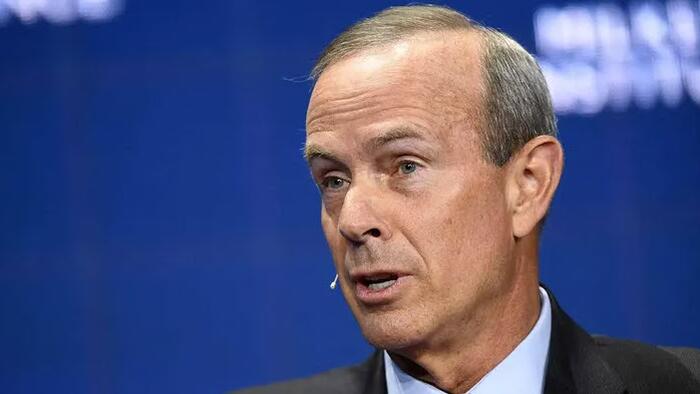 Chevron’s CEO asserted that the oil industry isn’t attempting to hold back supply, rejecting allegations made by the Biden administration in recent weeks amid record-high gas prices.

“People are not holding back supply. People are not slow-walking anything – they’re producing as much in the refining system as possible,” CEO Mike Wirth told Fox Business on Thursday in reference to the oil industry.

President Joe Biden and other White House officials have accused the oil industry of slow-walking production in a bid to keep prices high. The Biden administration sent a letter to Chevron, ExxonMobil, BP, and other top producers last month, suggesting the federal government could take executive action.

According to Friday data released by auto club AAA, the average price for a gallon of gasoline is currently $4.57, down nearly 50 cents from a month ago when prices stood a $5 per gallon.

“Upstream production is growing and that’s how the market works,” Wirth said.

“The price signal, when it reaches this level in a commodity business – and look, we’re price takers, we see high prices say ‘consume less, produce more’ – that’s exactly what’s underway right now. And I think it’s part of the reason why we’re seeing prices come down.”

While Chevron and other oil companies have been in communication with the White House, administration officials have sent mixed signals. As a result, oil corporations have scrapped making long-term investments in various projects.

During a news conference last month, Biden dismissed suggestions from Wirth and called him “mildly sensitive.”

“I didn’t know they’d get their feelings hurt that quickly,” Biden said.

“Look, we need more refining capacity. This idea that they don’t have oil to drill and to bring up is simply not true.”

He added: “We ought to be able to work something out whereby they’re able to increase refining capacity and still not give up on transitioning to renewable energy. They’re both within the realm of possibility.”

Republicans and some oil analysts have said that Biden’s policies around energy are, in part, keeping gas prices and inflation stubbornly high. They’ve pointed to executive orders that he signed last year, including one that scrapped the Keystone XL pipeline, new oil drilling leases on federal lands, ending some federal subsidies for fossil fuels, and other rules.

At the same time, top White House officials have often touted electric vehicles as an alternative to high gas prices despite the cars being cost-prohibitive or unfeasible for many Americans. 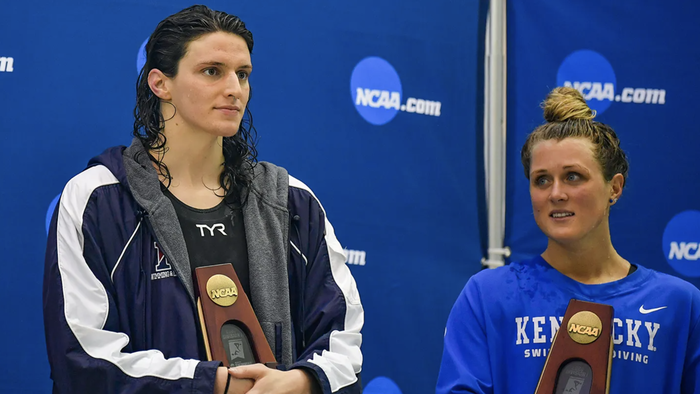