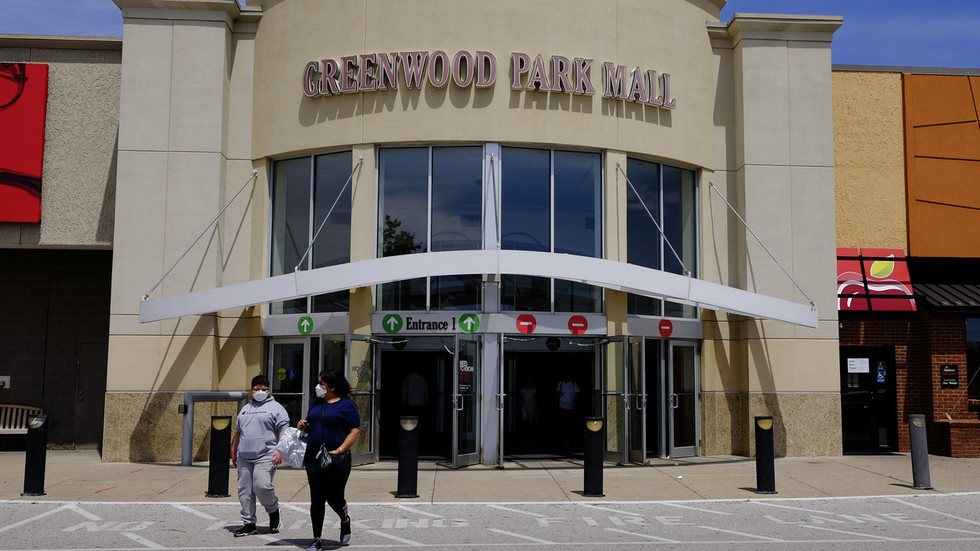 The gunman was shot by an armed civilian, police have said

Three people were killed and another two injured on Monday in a shooting that occurred at a mall outside Indianapolis, Indiana. An armed civilian fatally shot the gunman, police have said.

According to Greenwood Police Chief Jim Ison, a man entered the Greenwood Park Mall with a rifle and several magazines of ammunition before opening fire at the food court. Police have yet to identify the gunman or establish his motive.

The shooter was eventually stopped by a “good Samaritan,” who Ison described as a 22-year-old man.

“The real hero of the day is the citizen that was lawfully carrying a firearm in that food court and was able to stop the shooter almost as soon as he began,” the police chief told reporters.

The authorities said they had also detected a suspicious backpack in a bathroom, and bomb squads were dispatched in the area. Later, however, investigators determined that it did not contain any explosives.

Police have finished clearing all of the stores and corridors in the mall, saying they are confident that there are no further threats. Investigators are also due to start processing the crime scene, Ison added.

“We are sickened by yet another type of incident like this in our country,” Indianapolis Assistant Chief of Police Chris Bailey said.

The Greenwood Park Mall incident follows a string of shootings, which included a tragedy that hit schools, churches, grocery stores and an Independence Day parade in Highland Park, Illinois, on 4 July. The gunman in that incident killed seven people and injured dozens during the attack. 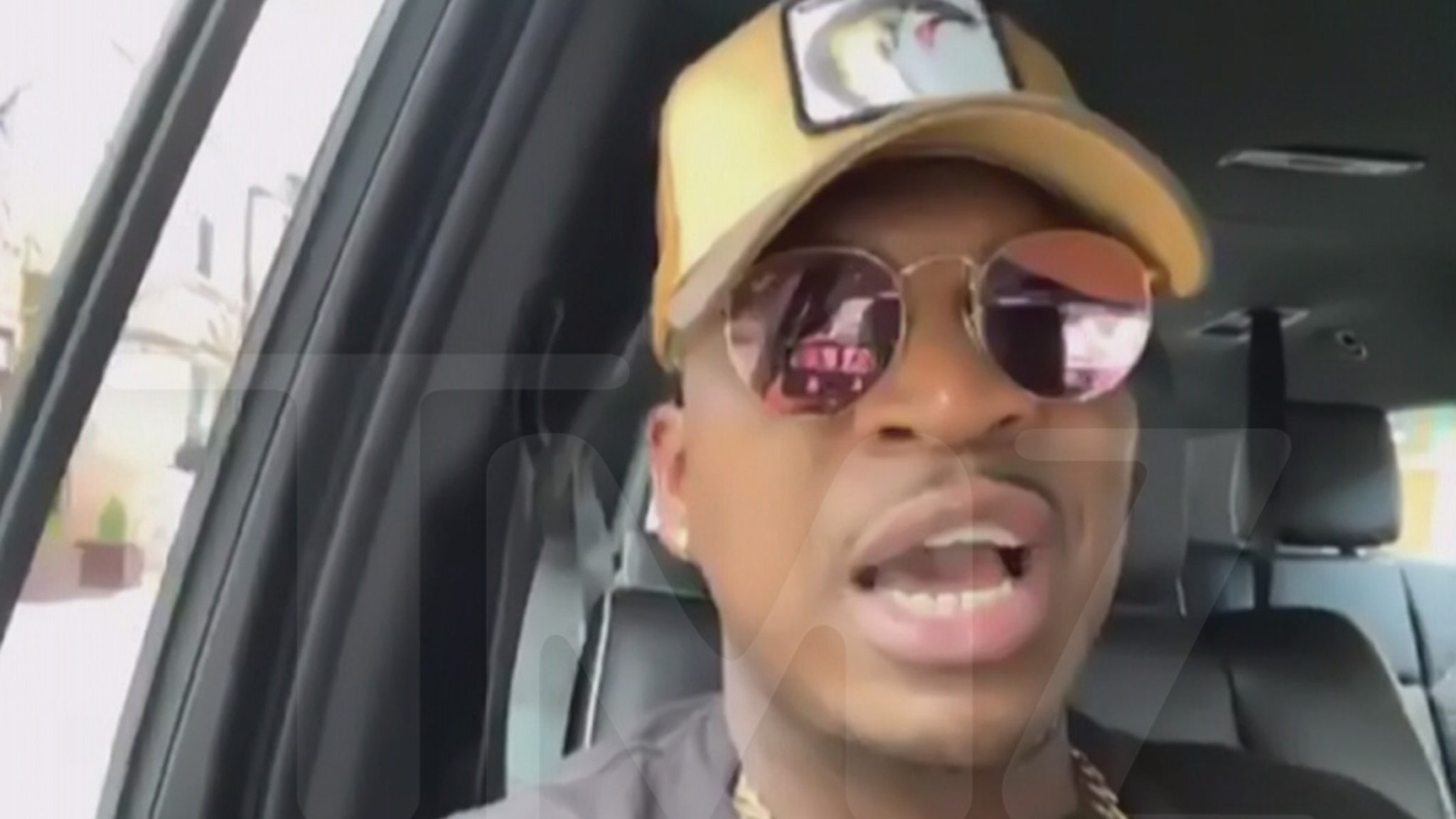 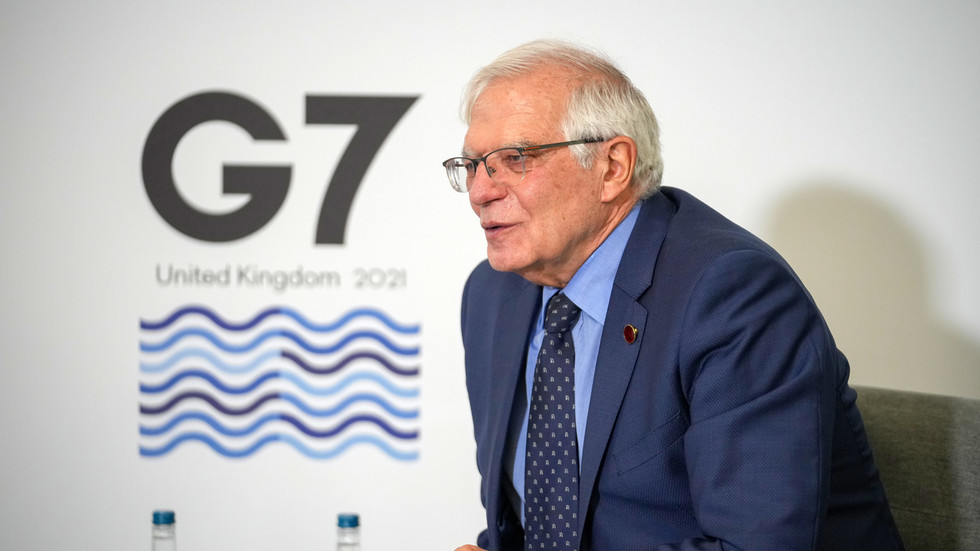