The cries of “recession” emanate from every corner and have created a cloud of doom over financial markets. Turn on CNBC or FOX business network, and you will hear one guest after another speaking of the horrors of the coming recession and even the possibility of a depression – invoking the specter of 1929. There have been 19 notable “recessions” in U.S. history, spanning from 1893 to 2008. Will 2022 or 2023 be number 20, or have the “experts” misread the financial tea leaves? Will the predictions of a major recession end up being a minor event or even a non-event?

What is a recession? The popular narrative that the economy is in a recession after two consecutive quarters of negative gross domestic product (GDP) is not really accurate. The National Bureau of Economic Research (NBER) states that a recession is defined as a “significant decline in activity that is spread across the economy and lasts more than a few months.” For example, the “dot com bust” in 2000 was declared a recession, and we did not have two consecutive quarters of negative GDP.

A recession is usually accompanied by a lack of demand and job loss, neither of which is happening. The consumer is still spending despite the recent June inflation report showing a 9.1% year-over-year increase. A Bank of America Institute report reveals that credit and debit card spending was up 11% during that same year-over-year period. This increase follows a 9% increase in April and a 13% increase in May. Additionally, Bank of American data confirms that consumers are not only spending more; they are saving more than they were before the covid pandemic began.

Job loss that historically accompanies recession is not occurring. The U.S. Bureau of Labor Statistics showed 372,000 additional jobs in June of this year, which beat estimates by 104,000. Unemployment remained at 3.6% for the fourth month in a row. Jobs in the private sector have regained their pre-pandemic levels, and no industry lost jobs in June.

We hear that the Federal Reserve will likely raise interest rates by 1% to combat rising prices, but many commodity prices are falling now, which might inform a more dovish FED stance than people expect. Recessions generally have falling demand, which often reduces inflation, but we don’t have that. We have strong demand and falling inflation as supply chains continue to improve. The S&P GSCI commodities index has fallen back to February levels before Russia invaded Ukraine, after retracing 20% from highs seen in March and June. Copper has tumbled 30% from March highs, and wheat is down about 40% from recent highs. Oil has fallen from a high of nearly $125 per barrel in March to its current $98.

Tom Lee, a Managing Partner and the Head of Research at Fundstrat Global Advisors, stated what others are beginning to realize when overheated recession rhetoric is tuned out. He asks the question, “Can inflation accelerate if inflation expectations and inflation leading indicators are tanking?” Lee also noted, “If a ‘disinflation’ trend is underway now, this argues inflation was indeed ‘transitory.”

“The relative strength of these two indices (mega-cap tech stocks and Chinese stocks), in our view, are counter-arguments to a ‘ recession starting’ in the U.S. And moreover, we think this coupled with improving inflation risks, support better equity returns in the second half of 2022,” Lee concluded.

Recession is not here yet and may never arrive. Much of the fear surrounding a recession occurring now or even in 2023 requires things to happen that clearly aren’t. 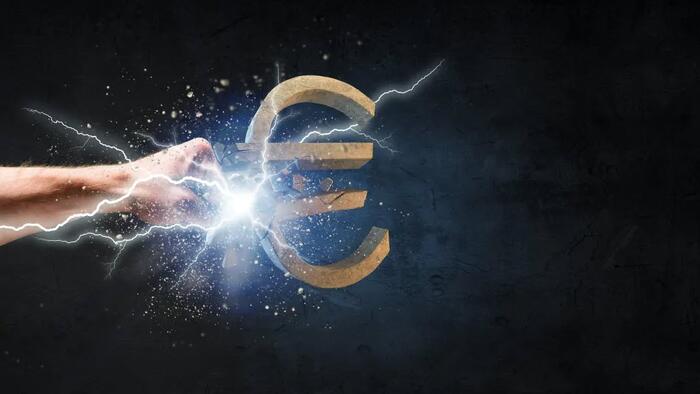 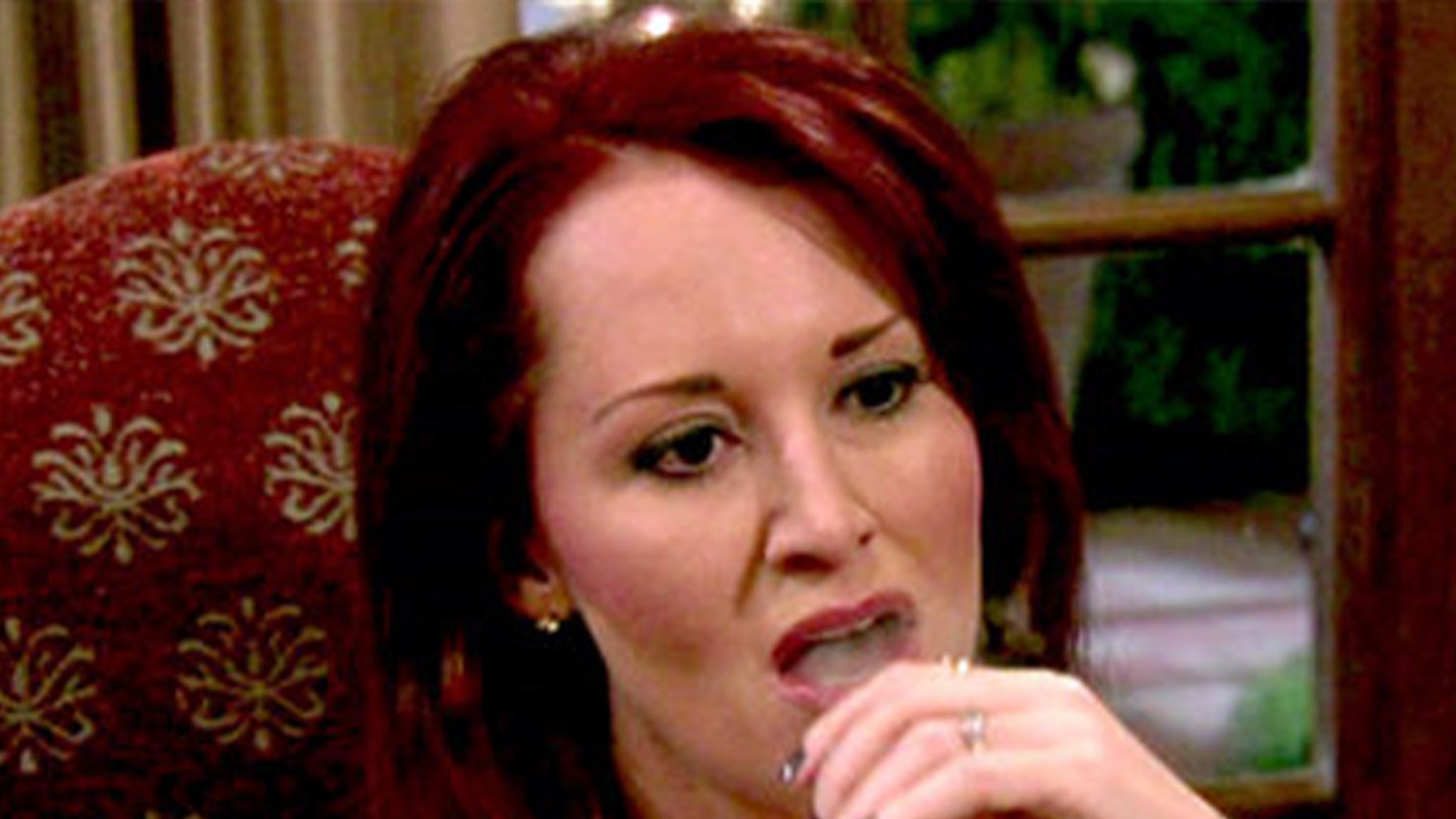