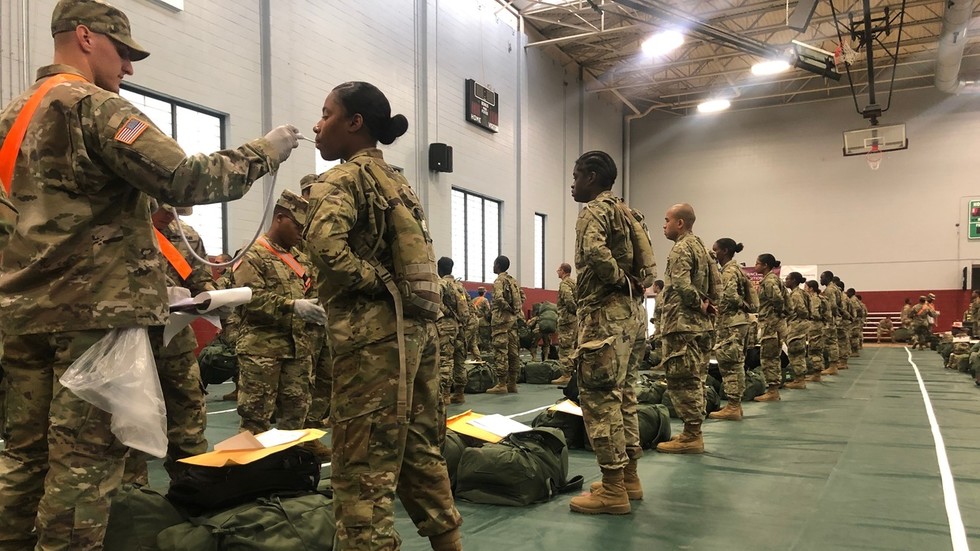 Military officials expect to miss recruitment goal by 25% this year

The Army has so far recruited just around half of 60,000 new soldiers it hoped to enlist by October 1, officials said on Tuesday, admitting that if the downward trend is not reversed it could have a significant impact on combat readiness in the coming years.

“We’ve got unprecedented challenges with both a post-Covid-19 environment and labor market, but also competition with private companies that have changed their incentives over time,” vice chief of staff for the Army, Gen. Joseph Martin, told a House Armed Services subcommittee, according to AP.

The US military has had a difficult time attracting new soldiers, posting its lowest recruitment numbers in decades this year. Last month, the Pentagon admitted it was 23% behind recruiting goals. The problem has been widely blamed on bad advertising – specifically the recent trend toward “woke” ads widely mocked on social media – and a sloppy, antiquated recruitment system that places too much responsibility in the hands of outside contractors.

Facing the most severe recruiting problems across all military branches, the US Army is currently offering bonuses of up to $50,000 – which can turn out to be much less in practice – for a six-year enlistment, but is still struggling to find enough volunteers. Martin projected the Army force may fall from the expected 476,000 to 466,400 troops by the end of this fiscal year, and to as few as 445,000 soldiers by the end of 2023.

“The Army is facing our most challenging recruiting environment since the inception of the all-volunteer force,” Army Secretary Christine Wormuth said at the hearing. “We are facing a very fundamental question… Do we lower standards to meet end strength, or do we lower end strength to maintain a quality, professional force? We believe the answer is obvious — quality is more important than quantity.”

An internal Defense Department survey seen by NBC last month showed that just 9% of eligible citizens aged 17-24 have any intention to serve in the armed forces, the lowest number since 2007. At the same time the overall number of Americans physically, mentally and morally qualified to join has dropped from 29% to 23% in recent years. 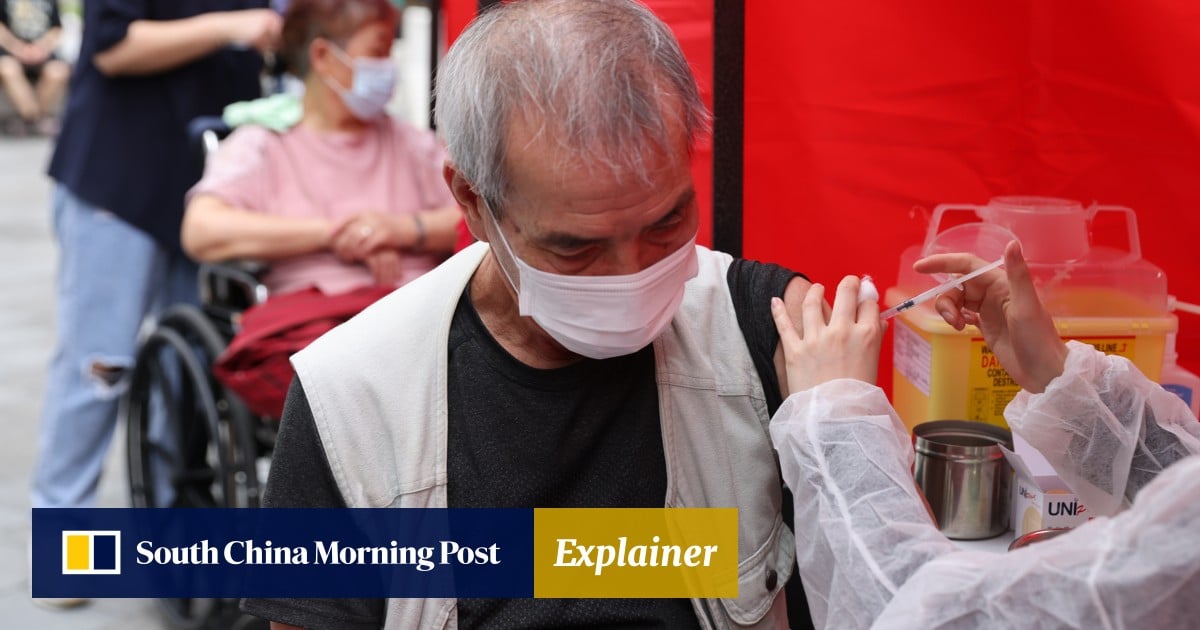