Sesame Place is apologizing to two black girls in a video posted on social media that appears to show a park worker portraying the character “Rosita” ignoring them. Jodi Brown, who took the video of her daughter and niece during a parade, is calling the incident racist. She and her lawyer, B’Ivory LaMarr, spoke with CBS News about what happened that day and how they want to hold Sesame Place accountable. 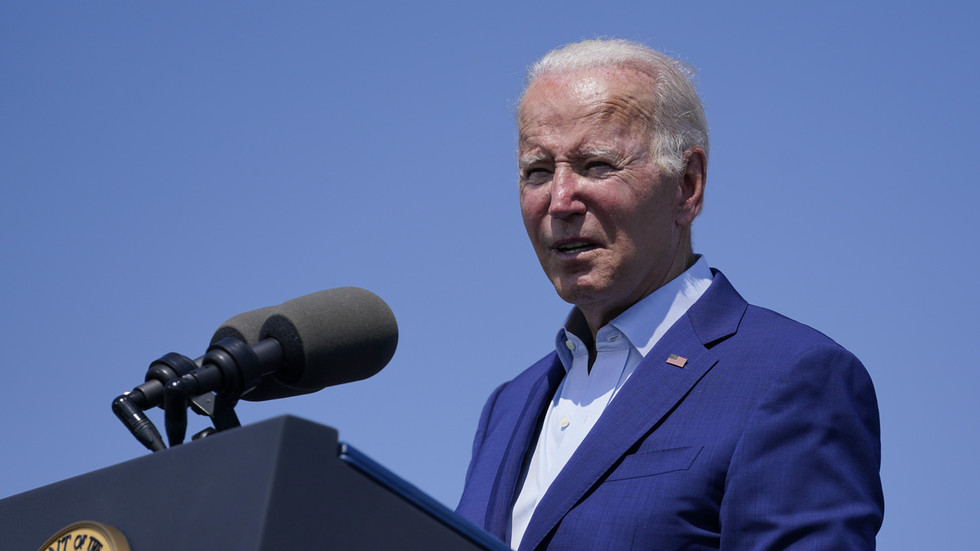