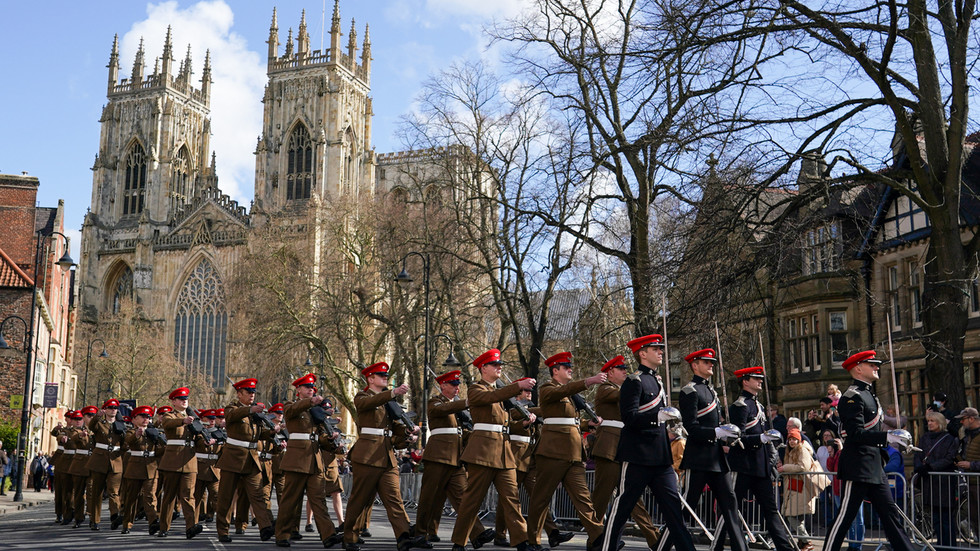 New rules state that those doing so will be thrown out of the military, the MoD has said

The UK’s Ministry of Defence will no longer allow its troops to engage the services of prostitutes while stationed abroad. The measure is part of a campaign to fight abuse in its ranks, the British military announced on Tuesday.

The new restrictions are included in a package of new policies meant to tackle sexual exploitation and abuse in the military. Any service member found in violation of the new conduct rules, which include using the services of sex workers while deployed abroad, will be thrown out of the military, the ministry noted.

However, the document does not address the issue of soliciting such services on UK soil, where prostitution is legal.

“This policy supports Defence’s commitment to crack down on unacceptable sexual behaviour and prohibits all sexual activity which involves the abuse of power, including buying sex whilst abroad. The policy will ensure that every allegation will be responded to, no matter where the allegation takes place, and introduces a presumption of discharge for anyone found to be engaging in the targeted behaviours,” the statement reads.

The new policy also prohibits personnel from sexual relations with those of more junior rank, an arrangement that could be considered an “imbalance of power.”

In order to prevent such incidents, the ministry intends to take preventative measures, including raising awareness and understanding of the issues and providing training related to the various types of sex-related transgressions.

“Abusive, discriminatory or predatory behaviour has no place in our Armed Forces and these measures send a clear message that these types of behaviours will not be tolerated”, said Leo Docherty, UK Minister for Defence People.

Meanwhile, Ben Wallace, the UK’s defense secretary, failed to explain why it took the Armed Forces so long to come up with such policies.

“Don’t ask me, I’m the defence secretary who’s now taken it over, and life’s moved on. It’s a different generation. I was in the army in 1991 in Germany, and things are different,” he said, speaking at an air show in Farnborough.

The new policies were adopted after the behavior of British soldiers stationed abroad came under renewed scrutiny due a report last year that a Kenyan woman named Agnes Wanjiru was in fact killed by a UK serviceman in 2012. The victim had allegedly been providing sex services to British soldiers. After what was claimed to be a party with British troops at the Lions Court hotel in the town of Nanyuki, the victim’s body was reportedly found in a septic tank behind the building. 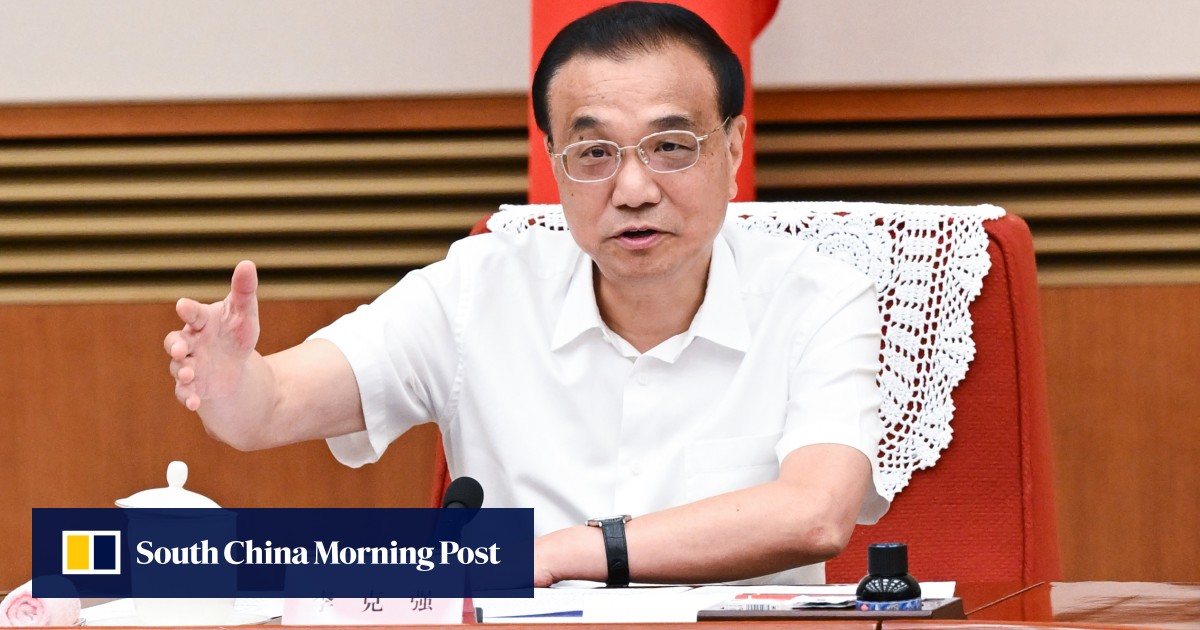