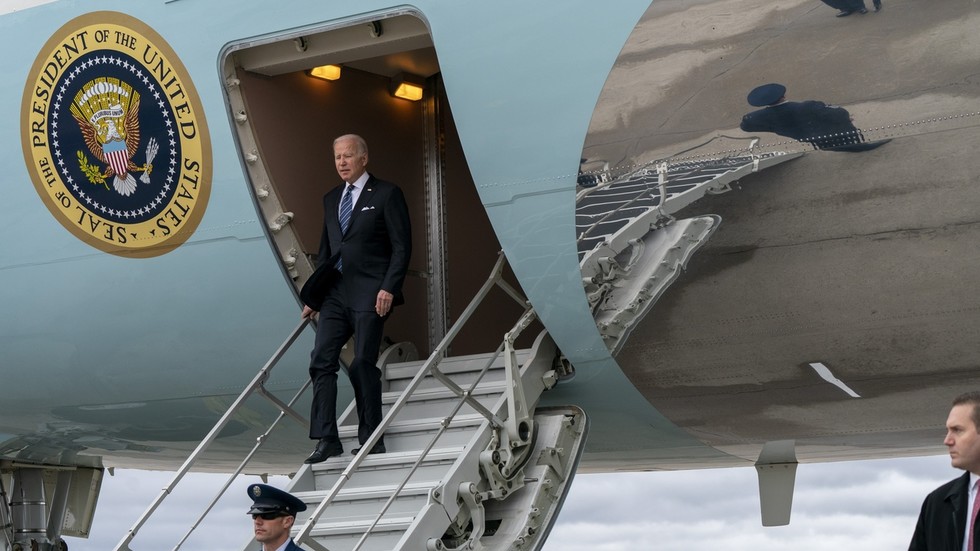 Briefly addressing rumors about House Speaker Nancy Pelosi’s visit to Taiwan, US President Joe Biden suggested on Wednesday that the military was opposed to it. His comments follow two days of stringent warnings from Beijing that the visit could irreparably damage Sino-American relations.

“I think that the military thinks it’s not a good idea right now. But I don’t know what the status of it is,” Biden told reporters when asked about Pelosi’s potential Taiwan trip. He spoke with the press on Air Force One, returning to Washington from Massachusetts, where he announced executive actions on climate change.

Multiple media outlets reported on Tuesday that Pelosi was planning to take a congressional delegation to Taipei in August, after canceling the April trip on account of catching Covid-19. The 82-year-old Democrat has not officially confirmed or denied the trip. Neither has the government in Taipei.

If Pelosi goes through with the trip, she would be the highest-ranking US official to visit Taiwan since Republican House Speaker Newt Gingrich did so in 1997.

White House Press Secretary Karine Jean-Pierre said on Wednesday that the US remains committed to the One-China policy. While in Washington’s eyes, this means that Taiwan’s status remains unresolved, Beijing says it means China has sovereignty over the island, with reunification only a matter of time. An island formerly controlled by Japan, Taiwan has been run by Chinese nationalists who left the mainland in 1949, after losing the civil war against the Communists.

On Tuesday, Chinese Foreign Ministry spokesman Zhao Lijian said that Pelosi’s visit to Taiwan would have a “grave impact” on Sino-American ties, violating the One-China policy and existing agreements between Washington and Beijing.

“If the US insists on going its own way, China will take firm and forceful measures to firmly safeguard national sovereignty and territorial integrity. The US must bear all the consequences of the visit,” Zhao said. 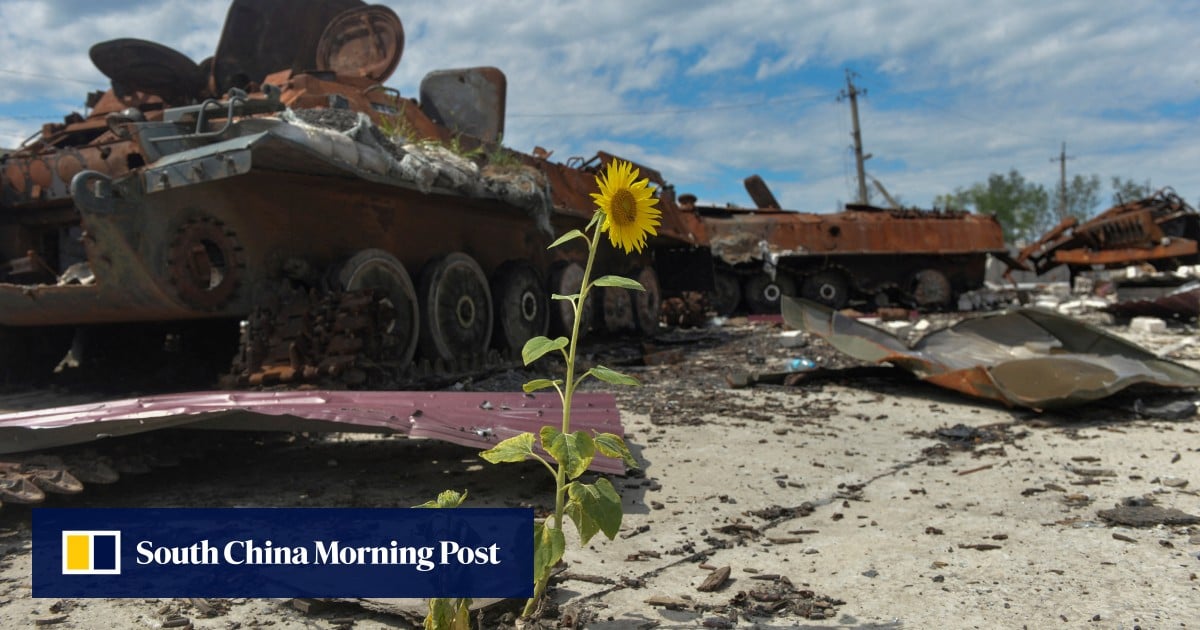