Mattarella did not set a date for elections, but said that a vote must take place within 70 days, as per Italy’s constitution.

His decision to dissolve parliament came after an attempt last week to keep Draghi in power. Draghi, who formerly led the European Central Bank, announced his resignation last Thursday after his largest coalition partners in the populist Five Star Movement withdrew their support from him, but Mattarella rejected his bid to quit.

Draghi was installed by Mattarella in 2021 to steer Italy through its post-pandemic recovery, and led a broad coalition government. However, three parties in this coalition boycotted a no-confidence vote in the Italian Senate on Wednesday, leaving the former banker without a mandate.


Italians were originally set to vote in general elections next year, but Mattarella said that he made the decision to hold an early vote as there was “no possibility” that Draghi could rally enough support to lead a government until then.

The Five Star Movement had persistently criticized Draghi over the rising cost of living in Italy, and demanded more state aid for families and small businesses. Its leader, Giuseppe Conte, also hammered Draghi over his policy of arming Ukraine, which has less public support in Italy than many other European countries. 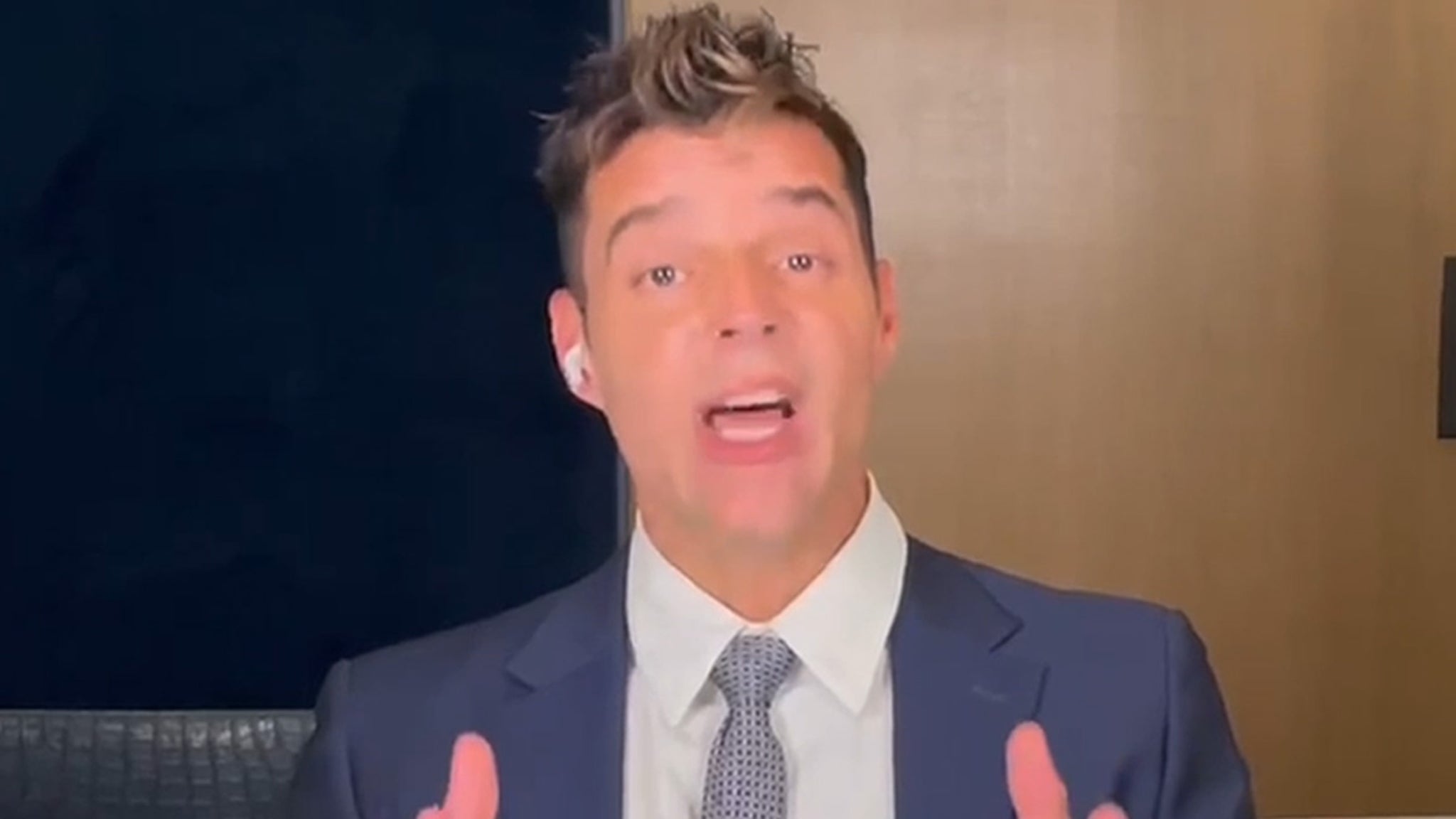