Italian Prime Minister Mario Draghi resigned on Thursday after the ruling coalition collapsed. Draghi’s government will remain as a caretaker until a new one is formed, a statement from the president’s office says.

Draghi met with President Sergio Mattarella to tender his resignation. The government will continue to work for now to “deal with current affairs,” the office reported after the meeting. 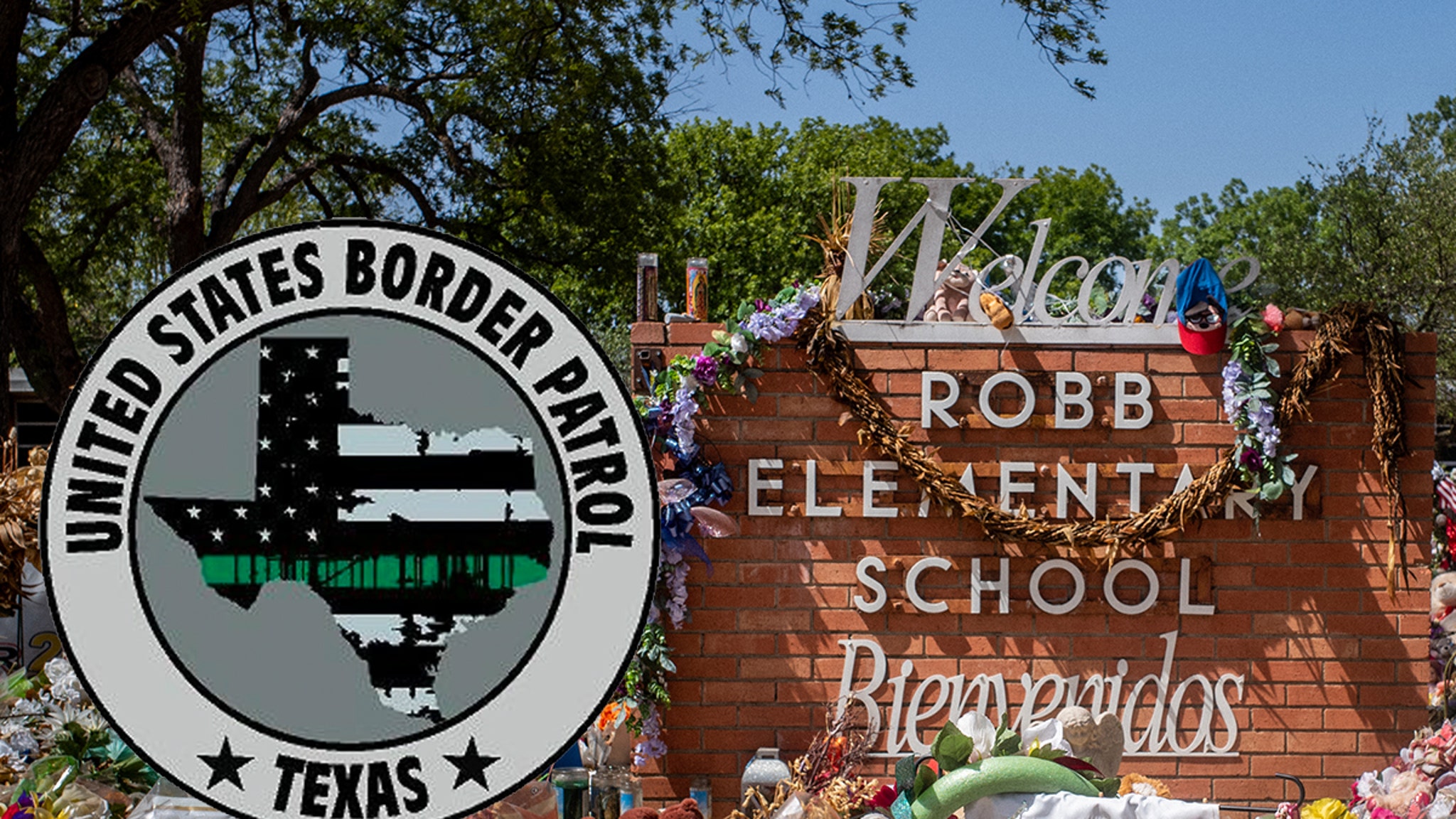 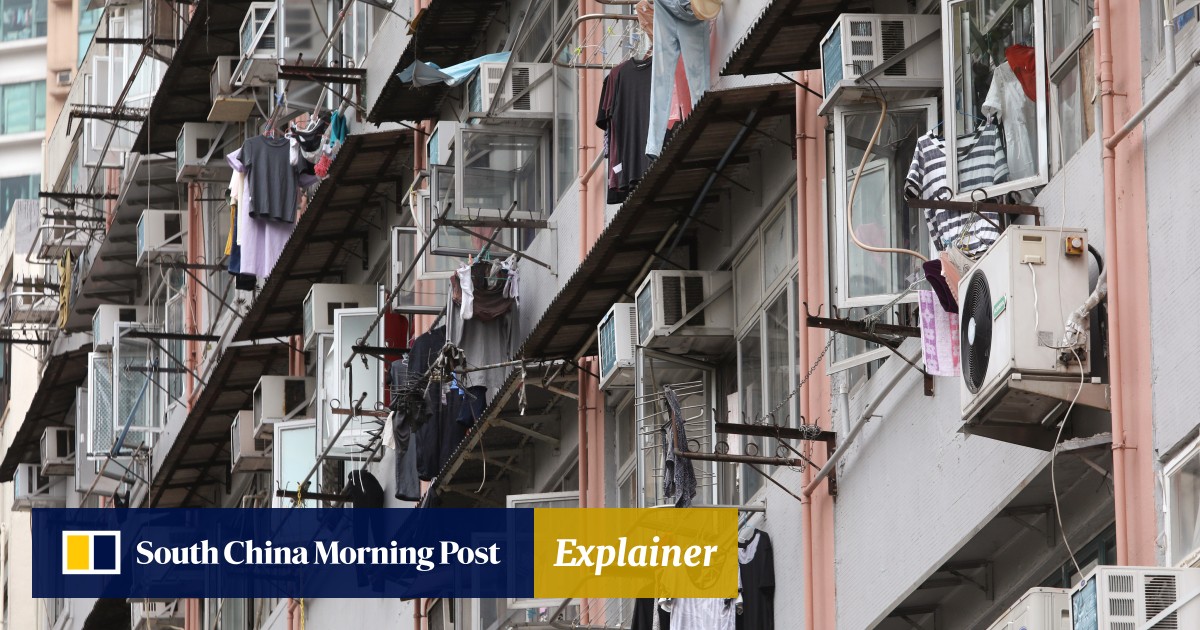