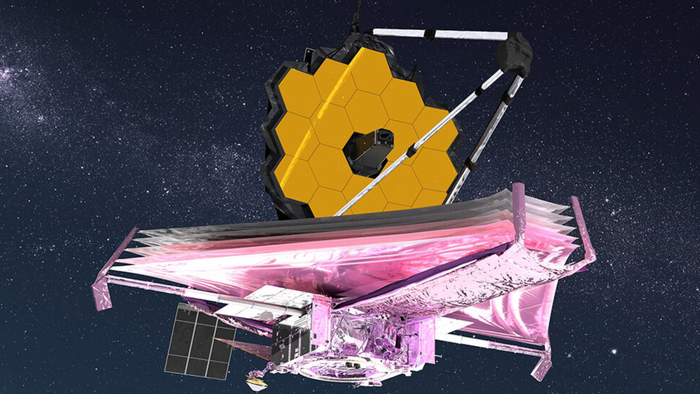 NASA revealed a micrometeoroid caused “significant uncorrectable damage” to JWST’s mirror segment known as C3, one of the 18 beryllium-gold tiles that make up the telescope’s 6.5-meter wide primary reflector, in late May.

“The mirrors and sunshield are expected to slowly degrade from micrometeoroid impacts; the detectors are expected to experience cumulative slow damage from charged particles; the sunshield and multilayer insulation will degrade from space weathering; the spacecraft was designed for a five-year mission (as is standard for NASA science missions),” the space agency said, adding, “at this point, it is not clear what will determine the duration of JWST’s mission.”

NASA continued by saying,” the largest source of uncertainty is long-term effects of micrometeoroid impacts that slowly degrade the primary mirror.”

Last month, we first reported the impact in “NASA’s $10 Billion Space Telescope Hit By Micro-Meteoroid.” The most recent update by the space agency provides clarity on the telescope’s damage and how the spacecraft will degrade over time, which may reduce mission duration.

Despite this, JWST’s team published remarkable photos of the deepest views of the cosmos, a sight no one on Earth had ever seen before, last week at the Goddard Space Flight Center in Greenbelt, Maryland. 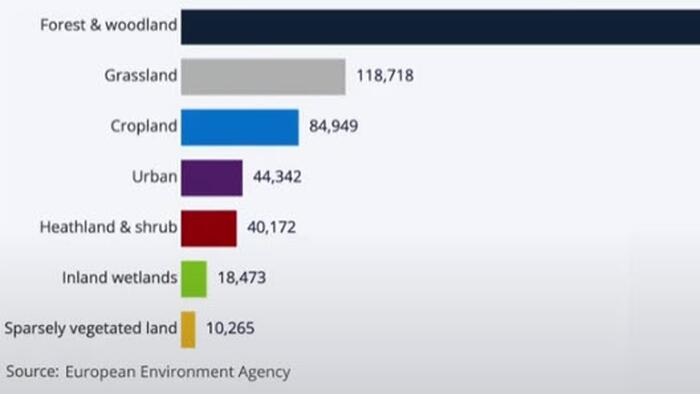