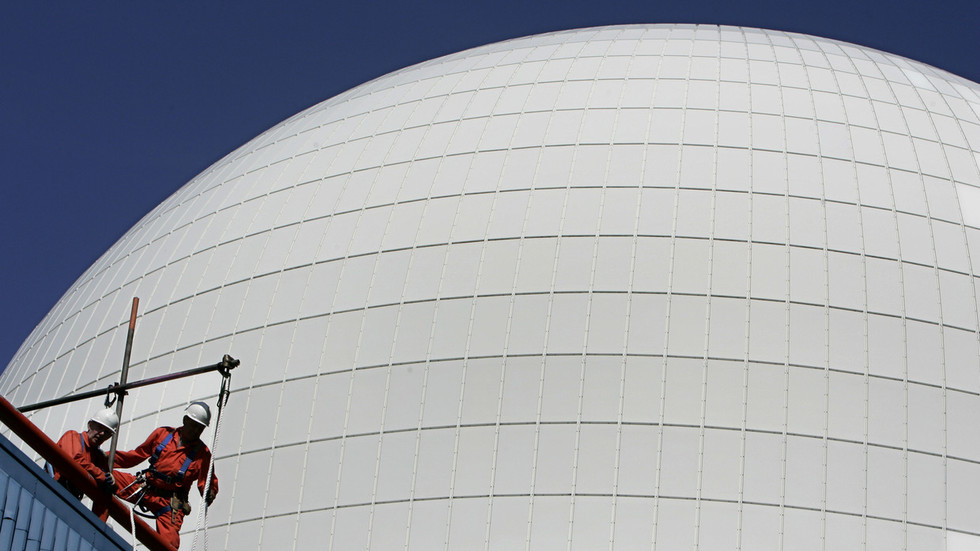 The UK authorities have greenlit the development of the Sizewell C NPP, angering eco-activists

The UK government granted development consent to the Sizewell C nuclear power plant in Suffolk in the East of England on Wednesday, in a move that has drawn fierce opposition from eco-activists.

According to the UK authorities, the NPP will produce “reliable, low-carbon electricity to help Britain achieve Net Zero,” and will have the capacity to supply six million homes with energy. The cost of the new 3.2-gigawatt project, mostly funded by French company EDF, is estimated at £20 billion ($24 billion). Sizewell C will be built next to the operational Sizewell B, and Sizewell A, which was decommissioned in 2006.

EDF touted the move as “the biggest milestone so far in the approval process.”
“Sizewell C will be good for the region, creating thousands of opportunities for local people and businesses. It will boost local biodiversity and leave a legacy Suffolk can be proud of,” Carly Vince, Sizewell C’s chief planning officer, said, vowing to work closely with local residents to address their concerns.

Eco-activists have blasted the government’s decision. “It’s not the end of our campaign to Stop Sizewell C. Not only will we be looking closely at appealing this decision, we’ll continue to challenge every aspect of Sizewell C, because – whether it is the impact on consumers, the massive costs and delays, the outstanding technical questions or the environmental impacts – it remains a very bad risk,” campaign group Stop Sizewell C said.

The comments were echoed by the Royal Society for the Protection of Birds (RSPB), a nature conservation charity, which said “the approval of Sizewell went against the advice” of state experts, noting that the plant will have a negative impact on the nature reserve at Minsmere in Suffolk.

The decision to greenlight the development of the nuclear plant comes as Britain seeks to become more energy independent in the long term amid rising energy prices, while trying to stick to clean sources of energy. 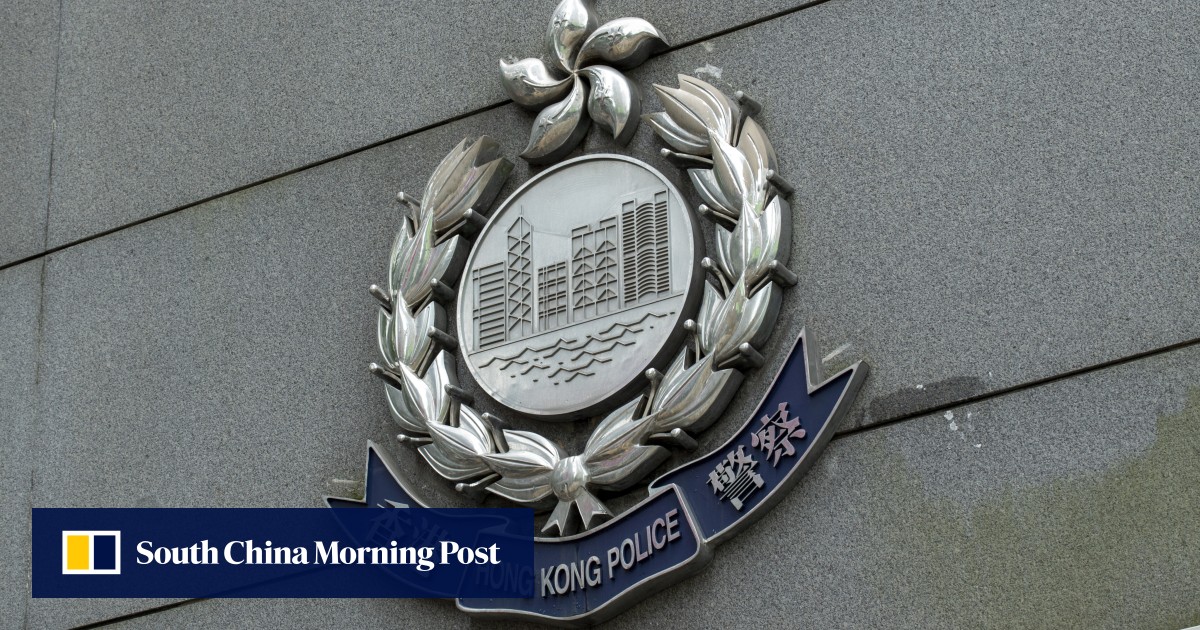 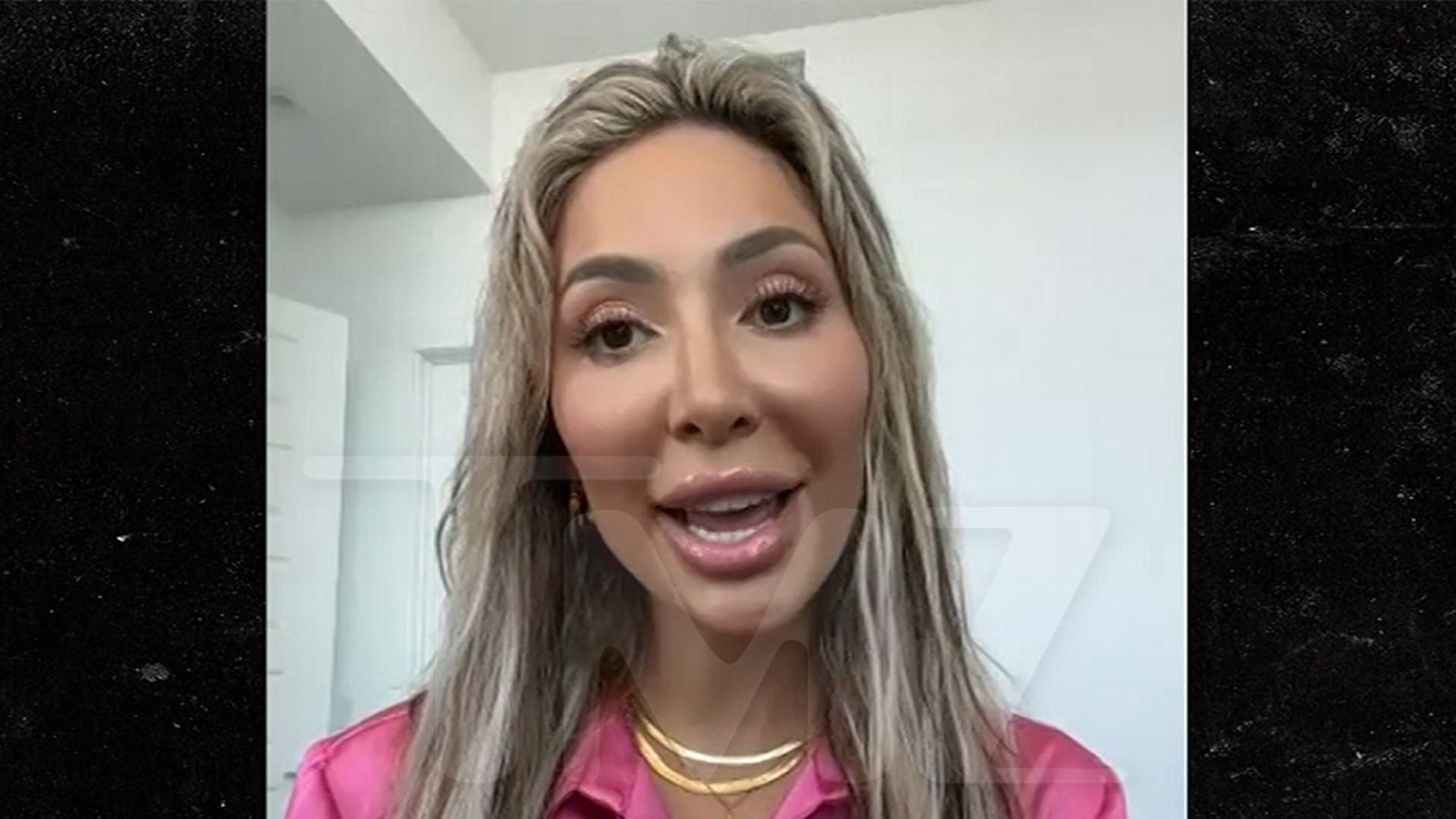