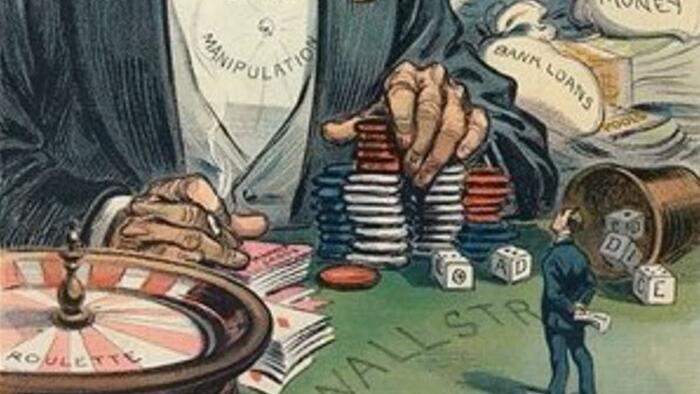 Authored by Jesse Felder via The Felder Report,

One of the most astounding phenomena in the markets over the past couple of years is retail investors’ enthusiastic embrace of leveraged speculation.

Everything from good old-fashioned margin debt to ultra-short-dated call options was utilized recently and to a degree never seen before to take advantage of (and to accelerate) rising equity prices. Leveraged ETFs provide another poignant example. From early 2020 to the end of last year, assets in the five largest leveraged long equity ETFs soared four-fold from about $10 billion to $40 billion.

Now that stock prices have reversed, this trade is being unwound in a hurry. More than that, retail investors have now embraced the short side just as enthusiastically as they embraced the long side last year. Assets in the five largest leveraged short ETFs have exploded in 2022, jumping from $3 billion late last year to over $7 billion last month. And the majority of this surge came entirely in the month of June.

Aside from the remarkable gain in dollar terms (which just like their bullish brethren appears to be on a longer-term upward trajectory), the 140% surge in these bearish funds is the greatest 6-month increase since they were first introduced back in 2010 in the wake of the Great Financial Crisis. For those that thought a bear market might put a damper on the appetite for speculation (including yours truly), you (we) may need to think again.

So far, at least, it appears the trend change in the stock market this year has only resulted in a shift in the focus of speculative activities rather than a shift in the activities altogether. In the short run, this surge in the popularity of leveraged bearish vehicles makes the market more vulnerable to a short squeeze. Longer-term, however, it raises the possibility that these flows, spanning a number of various vehicles of which these ETFs are merely representative, could serve as just the same sort of accelerant to the downside as they did to the upside. 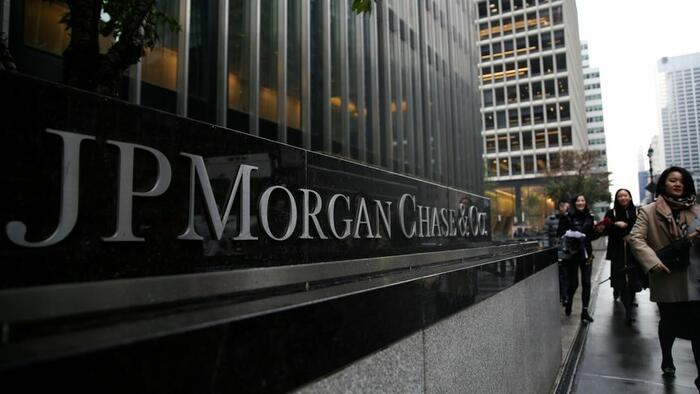 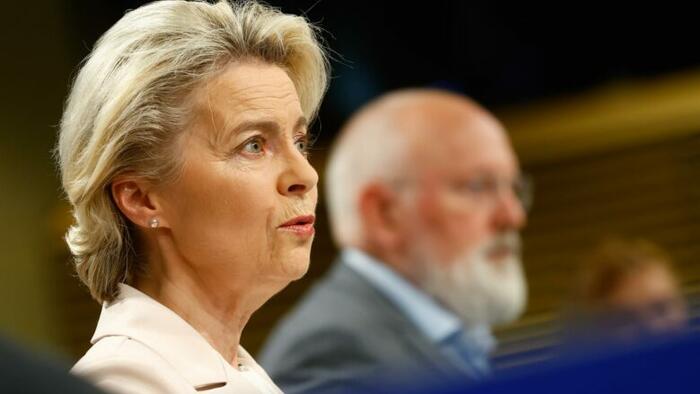