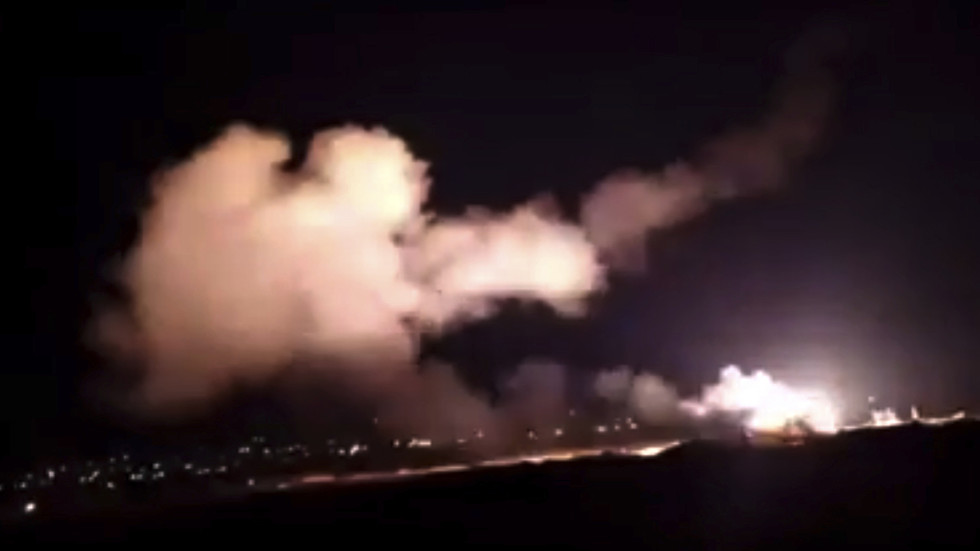 Three soldiers were killed near Damascus, according to a Syrian military source

Syrian air defenses were activated shortly after midnight on Friday in response to an act of “Israeli aggression” in the vicinity of the capital Damascus, according to a military source cited by the Syrian Arab News Agency (SANA).

“At exactly 12:32am today, the Israeli enemy carried out an air aggression with rockets from the direction of the occupied Syrian Golan, targeting some points in the vicinity of the city of Damascus,” the source told SANA.

While air defense systems reportedly managed to intercept some of the missiles, three soldiers were killed and at least seven others injured in the strike, which also caused some “material damage,” according to the military.

The Israeli government has not officially commented on the reports so far. On the rare occasions Israel has admitted carrying out attacks inside Syria, the Israeli government says it has the right to preemptive self-defense against Iran. Tehran has acknowledged sending military aid to Damascus to aid the fight against Islamic State and other terrorist groups.

While the government in West Jerusalem did not officially comment on that attack, the satellite company ImageSat International (ISI) published photos of the destruction and said that the strike “disabled the entire airport until repair.” 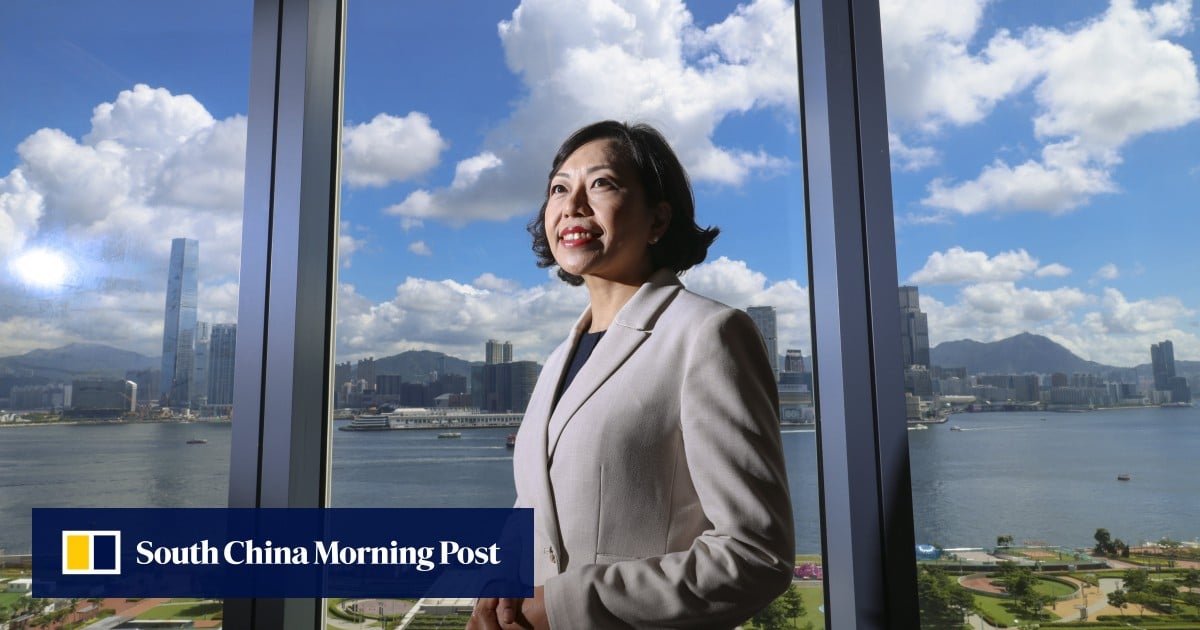 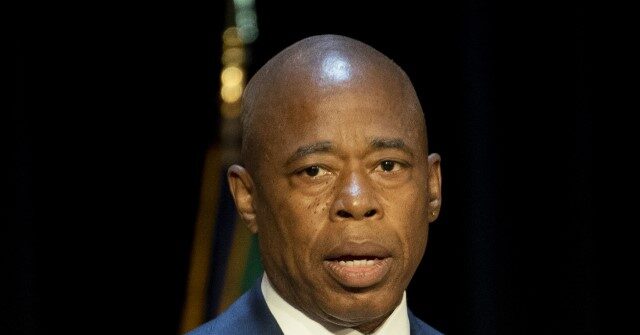