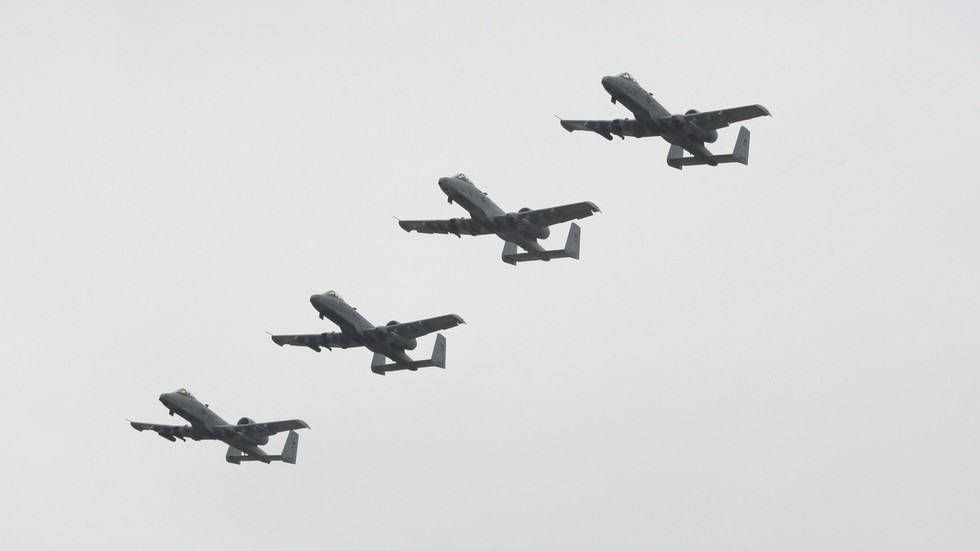 The US and its allies are constantly looking for ways to bolster the Ukrainian Air Force, including possible pilot training before potentially supplying Kiev with Western-made fighter jets, two senior US military officials announced at the annual Aspen Security Forum in Colorado on Wednesday.

“You want to build a long-term plan on how do you build their air force and the air force that they’re going to need for the future,” the US Air Force Chief of Staff General Charles Brown said.

“There’s a number of different platforms that could go to Ukraine… It’ll be something non-Russian, I can probably tell you that,” Brown said. “But I can’t tell you exactly what it’s going to be.”

The general did not reveal any concrete plans to send jets to Ukraine, only speculating that all options were on the table including US-made planes, as well as Swedish Gripens, Eurofighter Typhoons and French Rafales.


Brown separately mentioned a potential pilot re-training program in an interview with Reuters earlier in the day, saying that transitioning from Soviet aircraft might be “a little” hard. But he felt “pretty confident there are some of our NATO partners who have done that, can actually have lessons that they learned that can be helpful to the Ukrainians to help them figure out how to best make that transition.”

Meanwhile, Secretary of the US Air Force Frank Kendall, who was speaking at the same security conference about the US military seeking to retire the iconic A-10 Warthog ground attack jets, was asked point-blank – “Why don’t we give those A-10s to Ukraine?”

“General Brown addressed that question this morning about what fighters Ukraine might be interested in. That’s largely up to Ukraine… Older US systems are a possibility,” Kendall responded, without outright rejecting the idea.

“We will be open to discussions with them on what their requirements are and how we might be able to satisfy them,” he added.

Kiev has for months been pleading for supplies of modern air defense and fighter jets, but the US and its allies say they are concerned that Moscow could perceive delivery of such weapons as a declaration of war. The Pentagon even rejected a request by NATO ally Poland for the US to facilitate a transfer of MiG-29 fighter jets to Ukraine via a US military base in Germany. However, President Joe Biden’s administration insists that countries in the region are still free to give military aircraft to Ukraine, if they so choose.

Russia sent troops into Ukraine on February 24, citing Kiev’s failure to implement the Minsk agreements, designed to give the regions of Donetsk and Lugansk special status within the Ukrainian state. The protocols, brokered by Germany and France, were first signed in 2014. Former Ukrainian president Pyotr Poroshenko has since admitted that Kiev’s main goal was to use the ceasefire to buy time and “create powerful armed forces.” 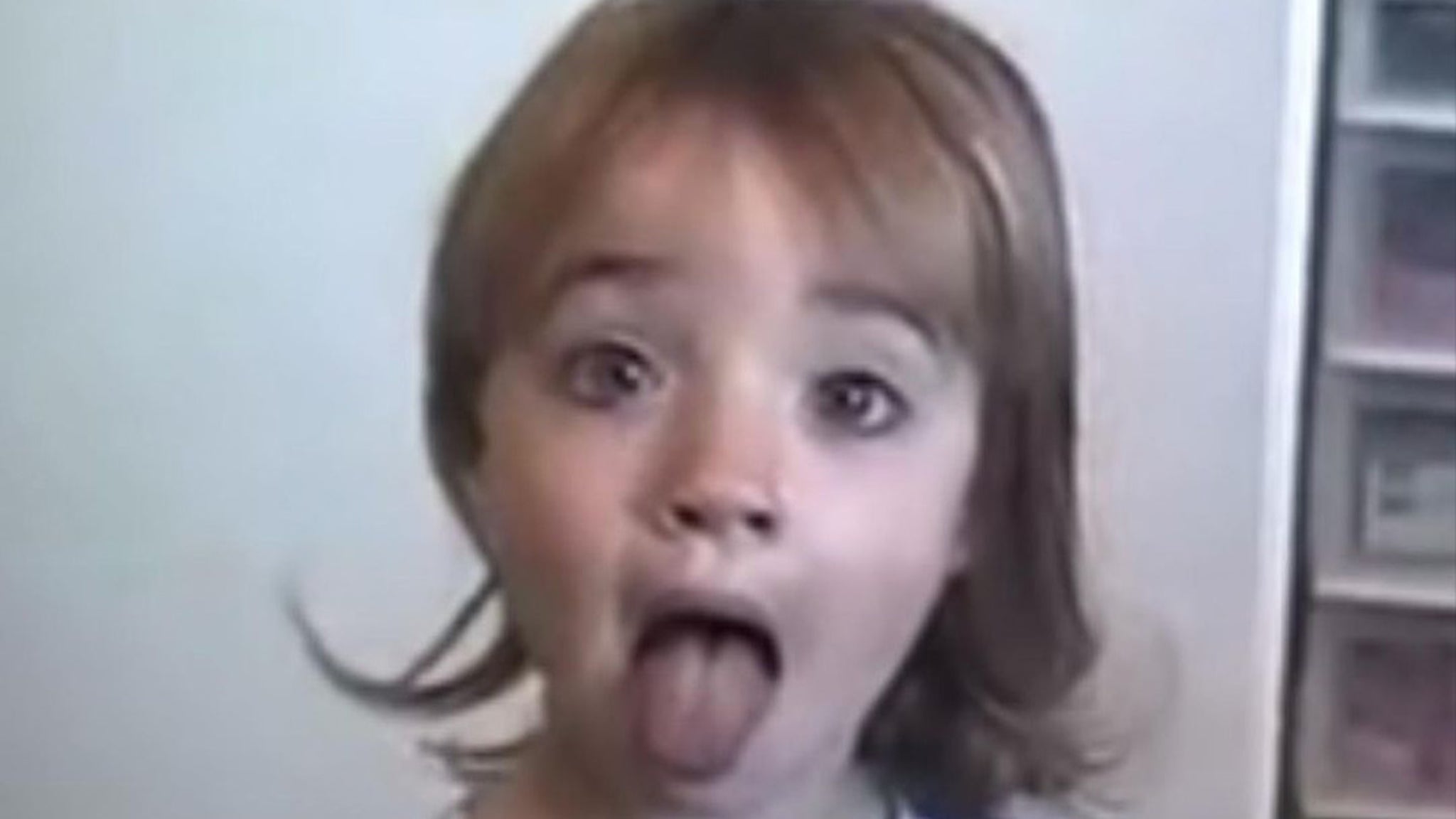 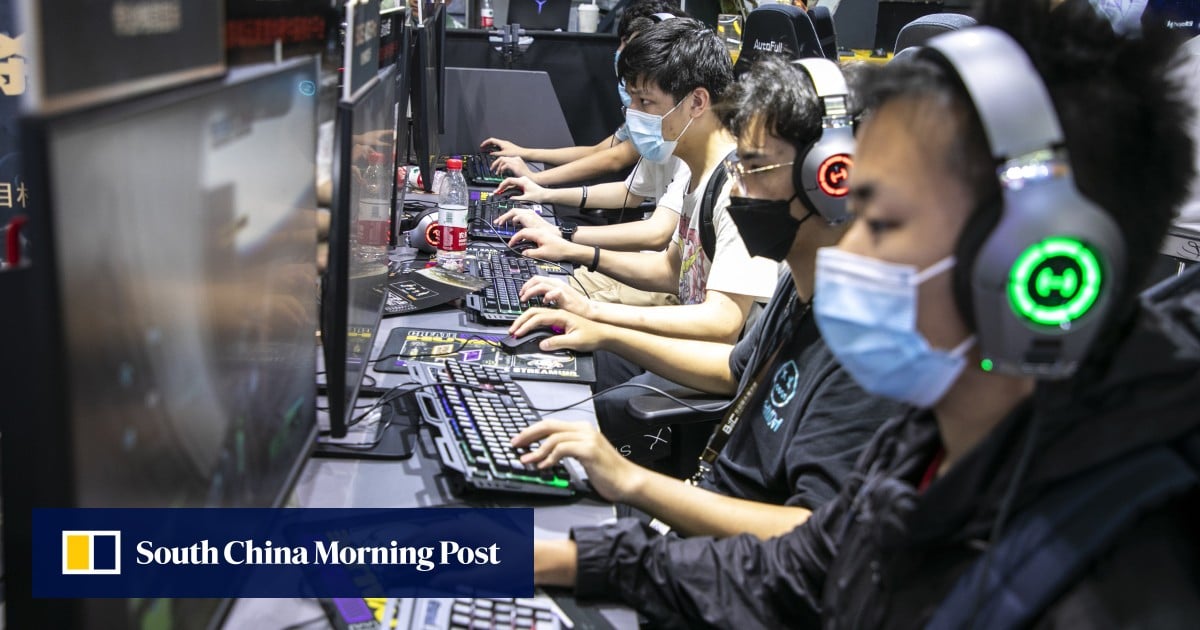