The summer’s last January 6th committee hearing focused on providing a detailed account of then-President Trump’s actions on that day. One former official has told the committee Trump was “irate” at not being taken to the Capitol as the mob laid siege. The U.S. House has passed a bill that would guarantee access to birth control, but it’s unlikely to get past the Senate. And the Mega Millions Lotto jackpot has reached $660 million, with the drawing set for Friday night. 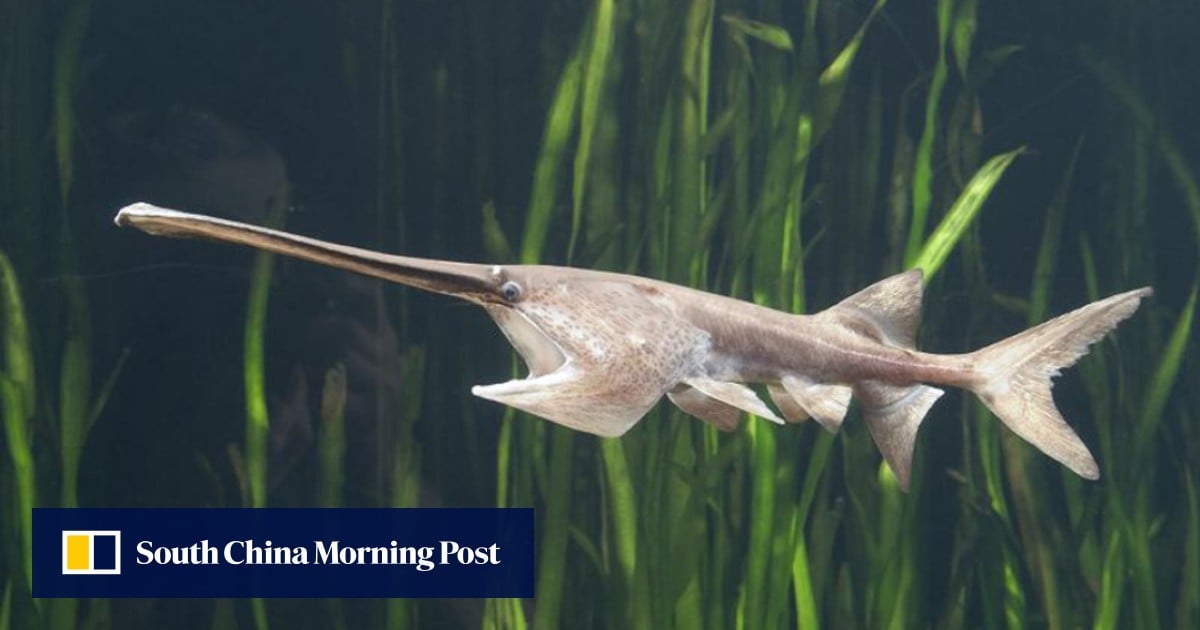