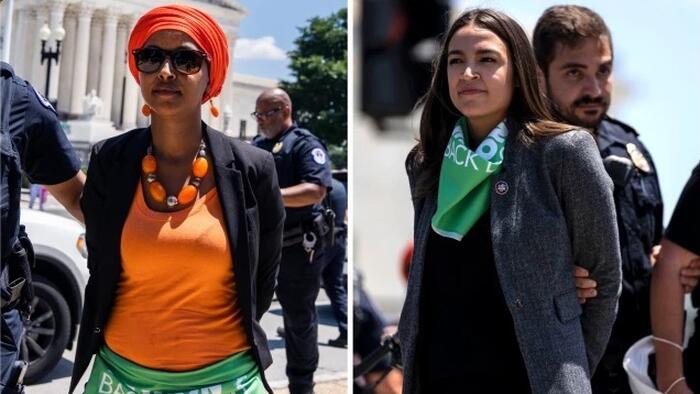 Last week’s arrest of 17 members of Congress during an abortion rights demonstration outside the Supreme Court – which notably included Reps. Alexandria Ocasio-Cortez (D-NY) and Ilhan Omar (D-MN) pretending they were in handcuffs – was coordinated with a progressive dark-money group funded by billionaire George Soros.

As the Washington Examiner‘s Andrew Kerr reports, “Getting arrested was the whole point of the stunt, Ocasio-Cortez said in an Instagram post on Tuesday. She said organizers of the Center for Popular Democracy (CPD) Action Fund asked her and her colleagues to “submit themselves for arrest in front of the Supreme Court.””

According to AOC, what they did was “very different than a ‘publicity stunt'” without elaborating.

Approximately 30 minutes before lawmakers arrived at the USSC, Omar spokesman Jeremy Slevin said the quiet part out loud – tweeting “Members of Congress, including [Omar] will be participating in a civil disobedience at the Supreme Court, potentially including arrests, shortly.”

Members of Congress, including @IlhanMN will be participating in a civil disobedience at the Supreme Court, potentially including arrests, shortly. 1 PM ET/12 PM CT.

Why is @AOC pretending to be detained when she is escorted by police away from the Supreme Court? pic.twitter.com/a6ckzcONUD

Meanwhile, CPD Action co-executive director, Andrew Friedman, told the Washington Post in 2018 that they, and their sister organization, Center for Popular Democracy – which coordinated with the lawmakers, had received over $1 million per year from Soros Open Society Foundations.

CPD Action posted on Facebook Tuesday, saying that its leaders were among the 18 non-lawmakers who were arrested.

“Moments ago, leaders from CPD Action network organizations, members of Congress & more participated in a powerful civil disobedience demonstration & got arrested to protect our RIGHT to SAFE & LEGAL abortions,” reads the post. “This is a clear message to SCOTUS and lawmakers that #WeWontBackDown until ALL pregnancy-abled people are treated as full human beings with the autonomy to make decisions about OUR OWN bodies.”

More via The Examiner:

CPD Action linked to a fundraising page in its Facebook post that urged activists to “continue acts of civil disobedience,” such as the one it coordinated with the 17 arrested members of Congress on Tuesday, to secure access to abortion across the country.

Ocasio-Cortez was widely mocked by conservative commentators for creating the impression that she was handcuffed by police during her arrest. The New York lawmaker was filmed crossing her hands behind her back while she was being escorted off the scene by police. She then pumped her fist toward a crowd of supporters while still detained by police.

Ocasio-Cortez insisted she wasn’t pretending to be in handcuffs during her arrest.

“No faking here,” Ocasio-Cortez said in a tweet on Wednesday. “Putting your hands behind your back is a best practice while detained, handcuffed or not, to avoid escalating charges like resisting arrest. But given how you lied about a fellow rape survivor for ‘points,’ as you put it to me, I don’t expect much else from you.”

A Capitol Police spokesperson told the Washington Examiner that nobody arrested outside the Supreme Court on Tuesday was handcuffed.

How exactly was this not a ‘publicity stunt’? 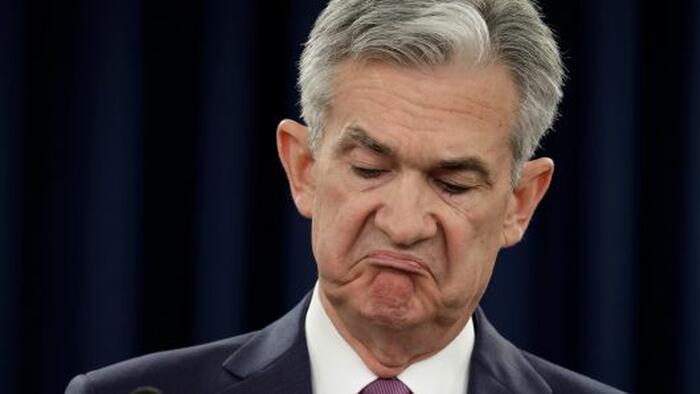 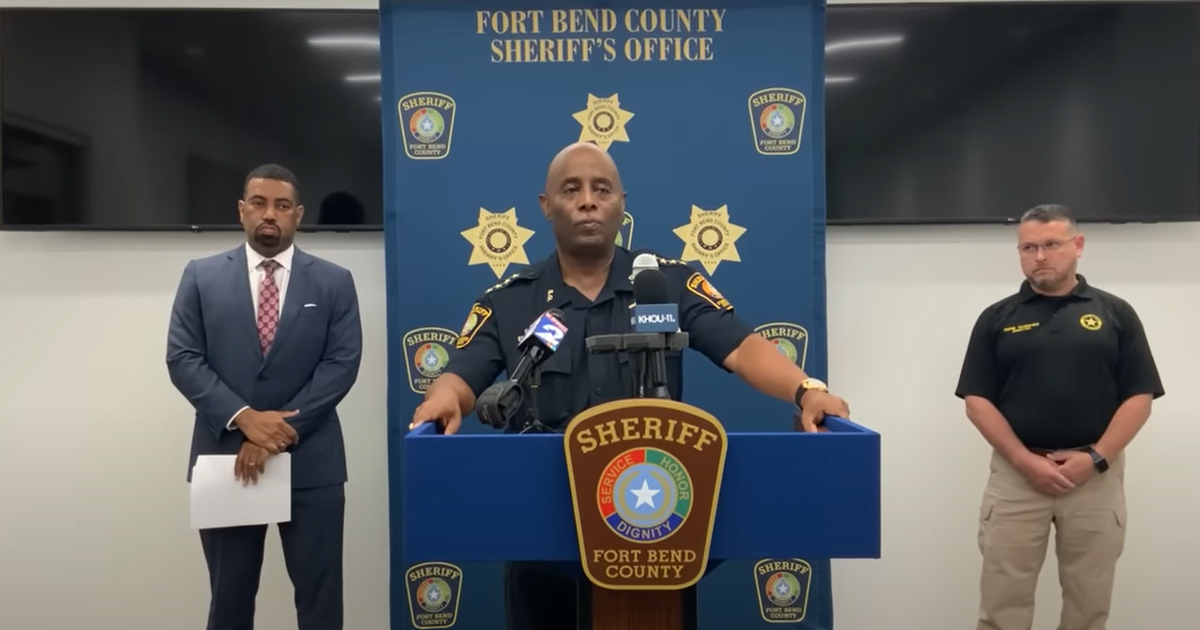