Fox News – Former Democratic Rep. Tulsi Gabbard took to Twitter on Saturday to call out the Biden administration for allegedly turning law enforcement agencies into a “political hit squad” that pursues their critics but turns a blind eye to their allies.

In the tweet, Gabbard pointed out that former White House official Steve Bannon — who served under former President Donald Trump — was found guilty of contempt of Congress, while the Biden administration has not pursued any charges against former Director of National Intelligence James Clapper and former Director of the Central Intelligence Agency John Brennan — who both served under former President Barack Obama.

She also accused Clapper and Brennan of lying to Congress.

Steve Bannon has been charged with contempt of Congress & found guilty, while Brennan, Clapper & others who lied to Congress have never been charged or prosecuted. This just shows yet again how the DOJ has been weaponized by those in power to go after their political opponents. pic.twitter.com/aJXJGUqOTb

JustTheNews.com’s John Solomon reports that it is significant that famed Harvard law professor Alan Dershowitz is predicting that Bannon’s contempt of Congress conviction by a jury will be overturned on constitutional grounds.

Careful Tulsi, the out of control J6 committee might send you to Gitmo … 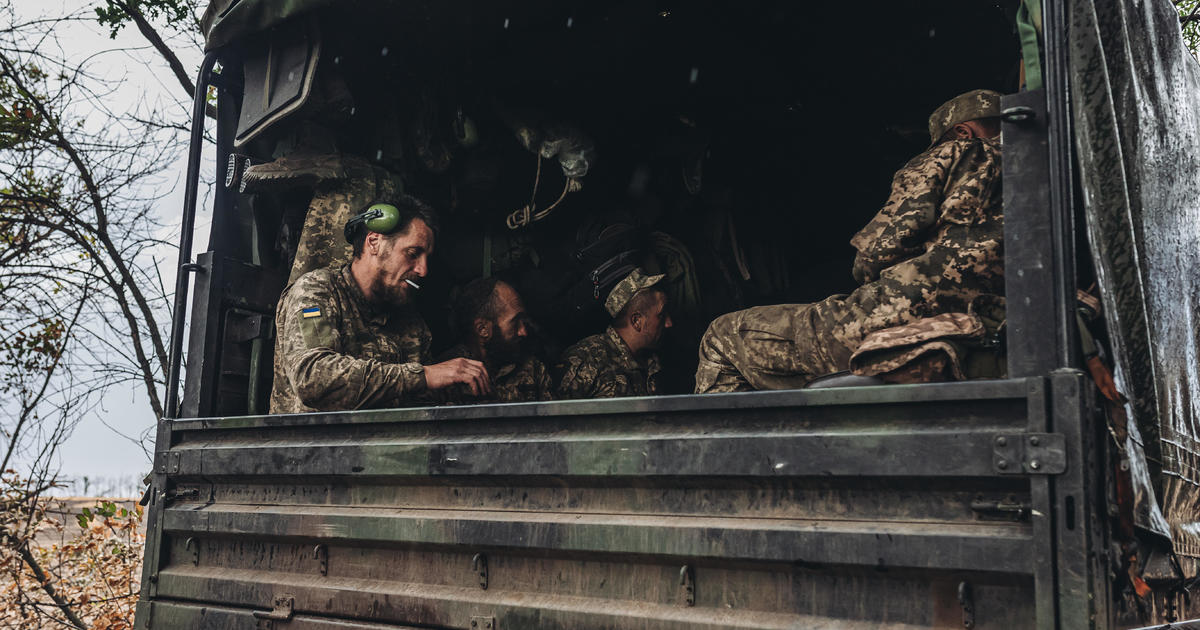