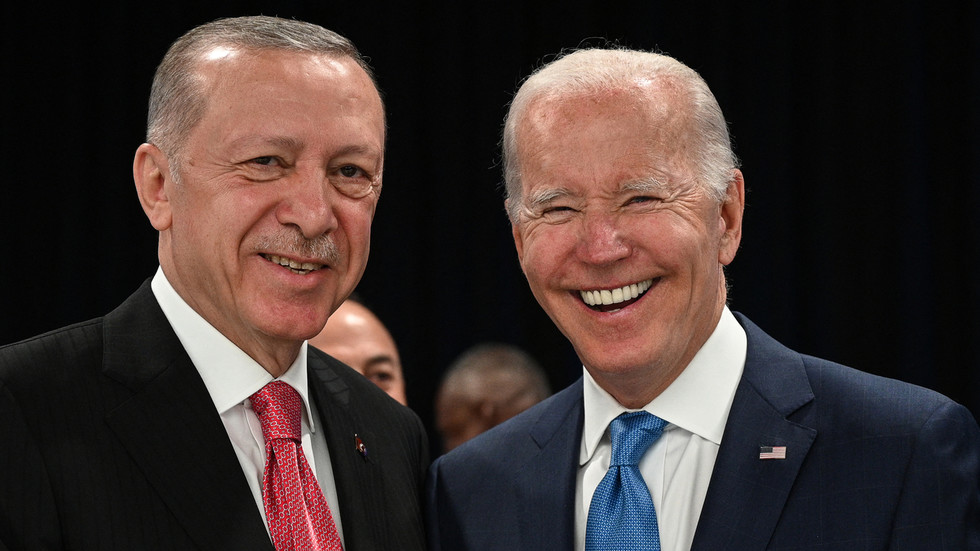 Turkey continues to be “a source of substantial irritation” for the administration of US president, Joe Biden, the New York Times has reported. According to the outlet, Ankara’s stance on the Ukraine crisis is part of a wider range of issues.

Ankara’s involvement in the UN-brokered deal on Ukrainian grain exports between Moscow and Kiev a few days ago was welcomed by Washington, but didn’t mean that all problems in US-Turkish relations have been sorted out, the outlet warned in Saturday’s article. Turkish President Recep Tayyip Erdogan has been described in it as a “headache” and “a source of substantial irritation” for Washington.

The Times cited US House Representative Chris Pappas (D-New Hampshire), who claimed that “Turkey has played both sides of the fence in Ukraine. They have not been the reliable ally that we should be able to count on.”

“I think the Biden administration needs to take a stronger stance,” Pappas insisted.

NATO member Ankara has condemned Moscow’s military operation in Ukraine and supplied the Kiev forces with its Bayraktar drones, but at the same time refused to join the international sanctions against Russia and continued dealing with the country.

On Tuesday, the Turkish president visited Tehran for talks with his Iranian and Russian counterparts Ebrahim Raisi and Vladimir Putin, the NYT citing analysts in pointing out that “the images of two prime American rivals with Mr. Erdogan, the leader of a NATO country, clashed with the Western narrative of a deeply isolated Iran and Russia.”

Another point of contention between the US and Turkey is Ankara’s renewed warning this week that’s is going to block the accession of Finland and Sweden to membership of the American-led NATO bloc if the two Nordic nations fail to fulfill their promise of extraditing members of the Kurdish groups that Turkey considers to be terrorists. By using his veto powers, Erdogan “would deeply embarrass the alliance and the Biden administration as they work to counter Russia,” the article warned.

The Turkish leader might be especially inclined to quash the bids by Helsinki and Stockholm as Congress seems unlikely to allow Biden to fulfill his promise of selling F-16 fighter jets to Ankara, it added.

Turkey is interested in those planes after the previous administration of Donald Trump blocked the country from obtaining F-35s in response to the country’s decision to arm itself with Russian-made S-400 anti-aircraft missile systems.

Ankara has other grievances with Washington over, among other things, the US reluctance to hand over exiled cleric Fethullah Gulen, who is accused of masterminding a failed military coup in Turkey in 2016, and over the American support for Kurdish fighters in Syria. The Kurds helped the US tackle Islamic State (IS, formerly ISIS/ISIL), but the Turkish authorities view them as a major security threat.

The US has been seriously concerned by Turkey’s plans to invade the Kurdish areas in northern Syria as IS could well take advantage of this move, the NYT pointed out, citing a statement by Dana Stroul, a deputy assistant secretary of defense.

Erdogan is “on our team, but then he does things that are so clearly not good for our team. And I just don’t see that changing,” former foreign service officer Elizabeth Shackelford told the paper.

But, according to unnamed Biden administration officials who talked to the outlet, it would be “self-defeating” for Washington to write off the Turkish leader completely because “his nation’s position at the crossroads of East and West is strategically important and allows him to be an interlocutor with even more troublesome neighbors.” 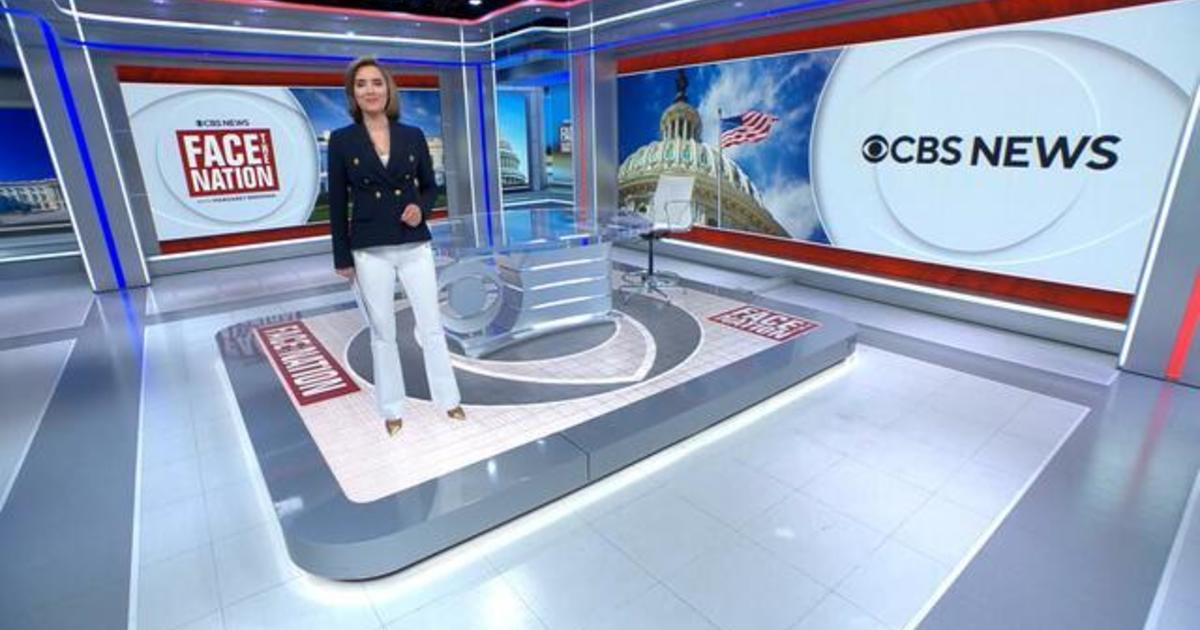 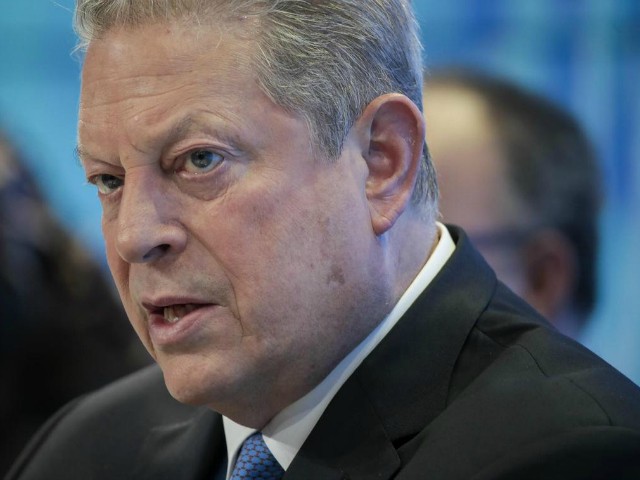