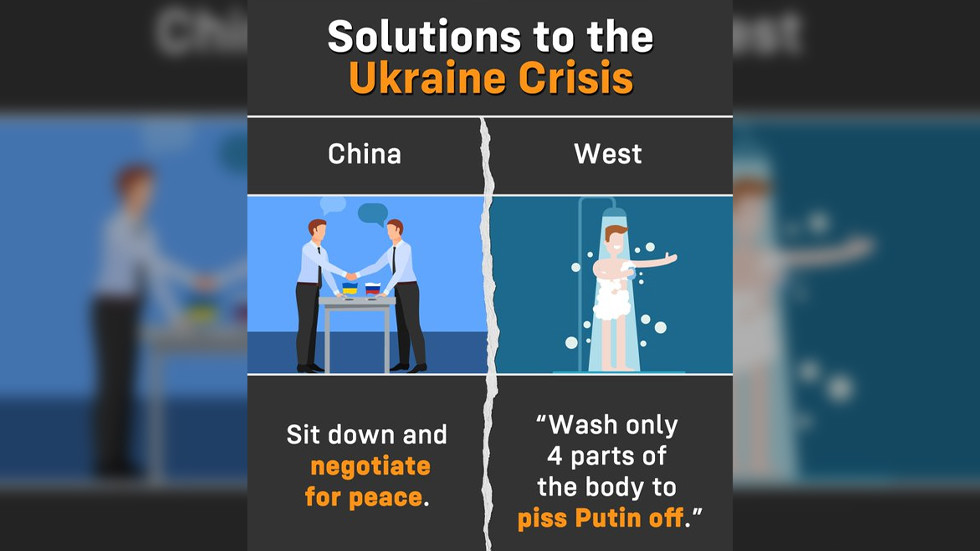 A Chinese consular official in Northern Ireland on Monday contrasted the approach of Beijing to the crisis in Ukraine with that of the US and its allies, in particular those in Western Europe facing energy shortages due to the effects of their anti-Russian embargoes. Zhang Meifang has previously served in the US and Canada, and is one of many Chinese diplomats that have come to use memes and cartoons to communicate with the West.

While China has been advocating for a negotiated end to the hostilities in Ukraine, the West’s answer is to shower less as that would somehow annoy Russian President Vladimir Putin, according to a meme Zhang posted on Twitter.

She had posted another meme with the same punchline on Saturday, this time telling Europeans that “Americans won’t pay for your gas bills.”

Zhang’s memes were a reference to the German government’s campaign of urging their population to shower less, in order to save energy, water, and gas – most of which was being imported from Russia. Berlin pitched the change in behavior as being more green and healthier as well. A poll made public last week indicated that over 60% of Germans had followed the government’s advice.

The “wash only four body parts” meme wasn’t the only zinger Zhang chose to tweet on Monday. She also shared a political cartoon from China Daily, depicting NATO as a Swiss army knife of US manufacture, with its many implements bloodied from interventions in the name of “freedom, democracy and human rights.”

The U.S. keeps slashing for #Freedom, #Democracy and #HumanRights (Pic from @luowill1978) pic.twitter.com/gD3XiUzp28

Commenting on the recent launch of a new module for the Chinese space station, Zhang retweeted a NPC meme posted by Yi Cao, her colleague in Lebanon and another outspoken Chinese “wolf warrior” diplomat.

Beijing officials have experimented with a more pointed approach in communicating with the West in recent years. The most prominent voice in this effort has been Foreign Ministry spokesman Zhao Lijian, best known for aggressively pushing back on US accusations about the origin of Covid-19.

Earlier this month, Zhao needled the US with photos comparing the American evacuation from Kabul to China sending humanitarian aid to Afghanistan. In April, when Washington sought to pressure China to denounce Russia over the Ukraine conflict, Zhao responded by sharing a cartoon depicting a hand in the colors of the US flag holding a gun to someone’s head, with the caption “Take (my) Side!” 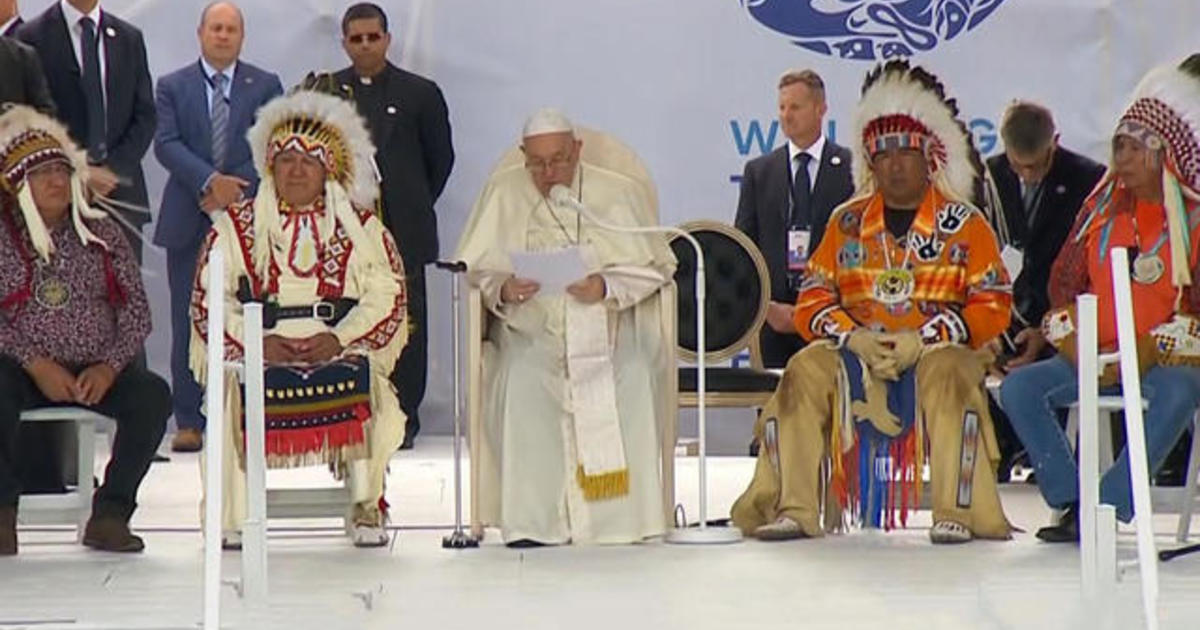 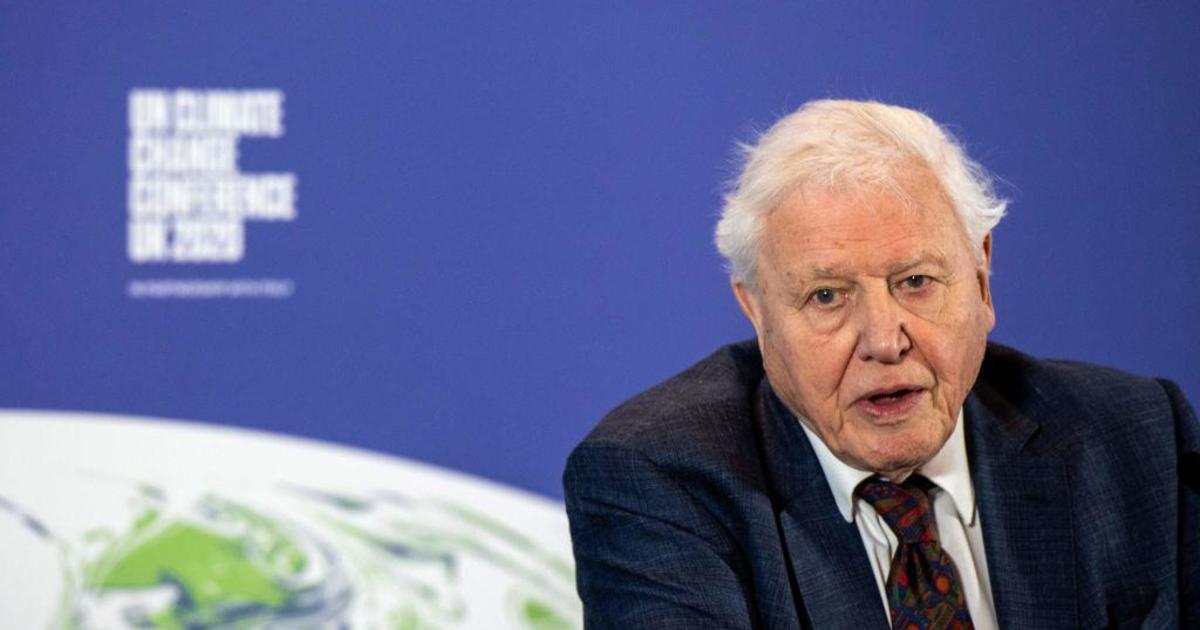