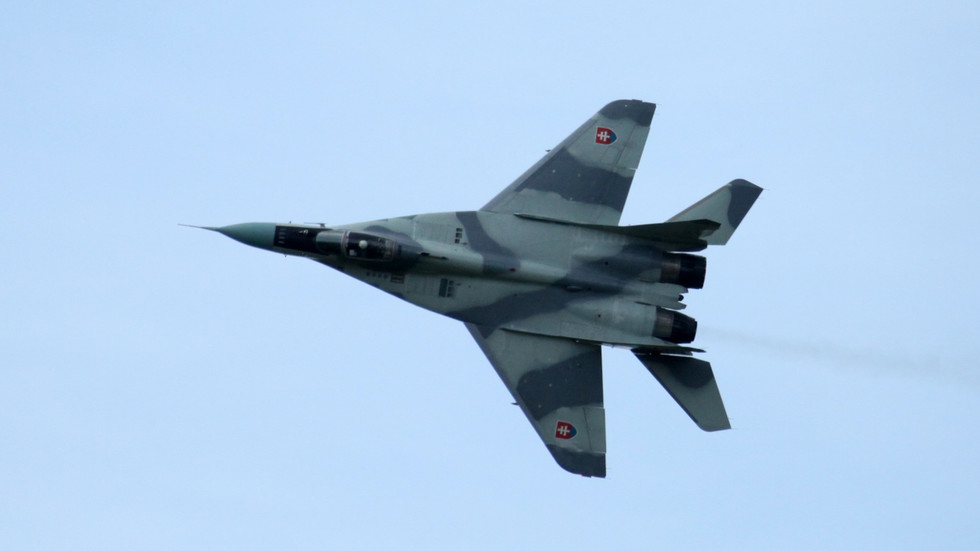 Slovakia’s NATO allies would need to offer money or replacement fighters if they expect Bratislava to send a dozen MiG-29 jets to Ukraine at the end August, Defense Minister Jaroslav Nad said on Monday. Speaking alongside his British colleague Ben Wallace, who urged Slovakia to send more weapons to Kiev, Nad said his government is open to discussion, but would not commit to anything.

“We are open to discussion to donate those MiG-29s to Ukraine but certainly this will require, I would say, a broader discussion about taking into account financial aspects and all other aspects of delivery, so no decision has been made yet,” Nad told reporters.

Bratislava inherited a dozen MiG-29 jets from the Czechoslovak air force in the 1992 “velvet divorce” from Prague. Eleven are believed to be still operational, and the Slovak government has said it plans to retire them by the end of August. US-made F-16s were supposed to replace them later this year, but their delivery has been pushed back to 2024.

“Politically, yes, I can tell you there’s a positive attitude of helping Ukrainians with MiG-29s,” Nad told reporters. However, according to Sky News editor Deborah Haynes, he explained that Slovakia was “not big enough” to donate the planes by itself, without consultations with NATO allies. He also pointed out that each MiG-29 is worth about $35 million.

“No decision has been made yet, no discussions are taking place as of now and we’re ready to discuss that later on,” said Nad.

Earlier this month, Czechia pledged to help police the Slovak skies, following a similar promise from Poland. This was widely seen as a signal to Bratislava to move ahead with the transfer of MiGs.

NATO has been pushing former Warsaw Pact members – mainly Poland, Bulgaria and Slovakia – still operating Soviet-designed jets to send them to Kiev as replacements for Ukrainian losses. Officially, none have done so as of yet. Last week, the US Air Force chief even suggested sending Western jets.

Slovakia has followed Poland’s lead in supplying weapons to Ukraine, offering howitzers, helicopters and ammunition and reportedly even considering T-72 tanks. Warsaw had dispatched several hundred of its T-72s to Ukraine starting in April. However, Polish hopes of getting the newer German Leopards as replacements were dashed by Berlin saying it didn’t have any to spare. In mid-June, Warsaw ended up making a deal with the US for 116 second-hand M1 Abrams main battle tanks instead. 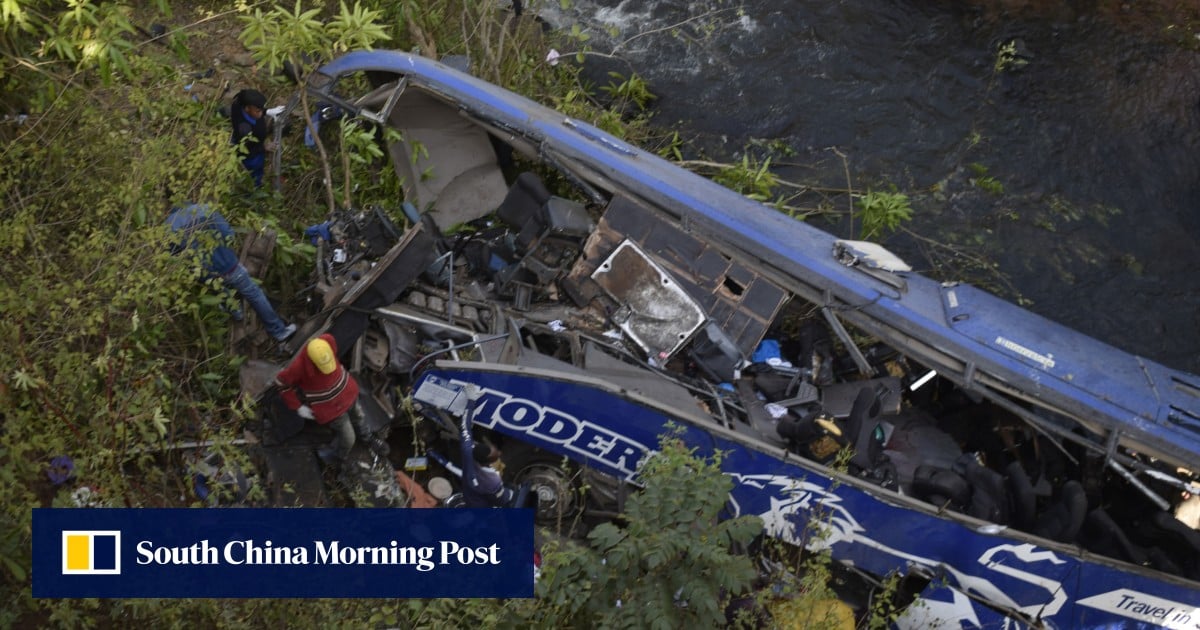 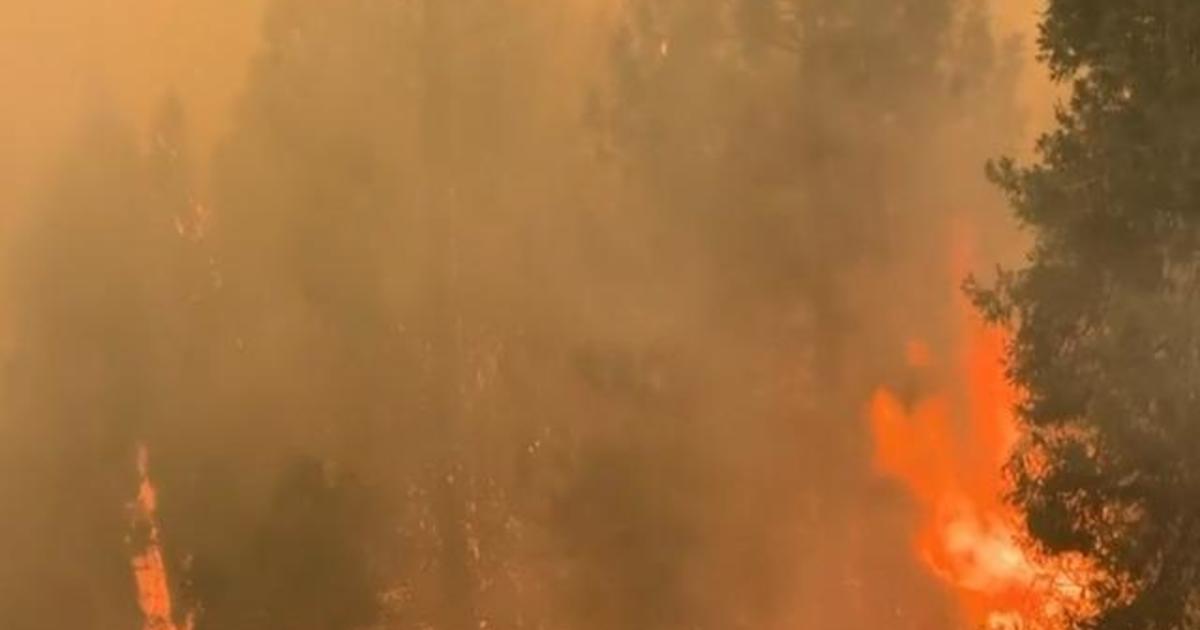