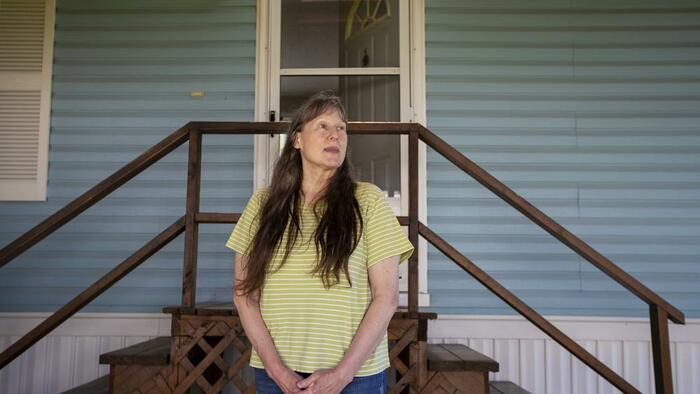 While Blackstone may be preparing to snap up some $50 billion in real estate during the coming crash, a constellation of out-of-state institutional investors, led by private equity firms and real estate investment trusts, have been swooping in to buy mobile home parks – where they’ve been raising rents and neglecting to perform necessary repairs.

In short, corporate vultures are taking advantage of one of the most vulnerable demographics in the country; some 22 million low-income Americans across 43,000 communities – many of whom are elderly and the disabled who are surviving on social security, disability payments and other forms of fixed income, according to the Associated Press.

“All they care about is raising the rent because they only care about the money,” said 49-year-old Jeremy Ward, who lives on $1,000 per month in disability payments after suffering nerve damage in a car accident. In 2018, corporate owners took over the 65-year-old mobile home he lives at, located around 30 miles northeast of Buffalo, NY.

Ward was recently fined $10 for using a leaf blower.

“I’m disabled,” he said. “You guys aren’t doing your job and I get a violation?”

After residents banded together to protest horrendous conditions, the owners sent eviction notices to dozens of residents.

Residents, about half of whom are seniors or disabled people on fixed incomes, put up with the first two increases. They hoped the latest owner, Cook Properties, would address the bourbon-colored drinking water, sewage bubbling into their bathtubs and the pothole-filled roads.

When that didn’t happen and a new lease with a 6% increase was imposed this year, they formed an association. About half the residents launched a rent strike in May, prompting Cook Properties to send out about 30 eviction notices. -AP

As AP notes, the plight of Ridgeview residents is playing out across the country – as institutional investors are moving into the space in size. Some critics are blaming mortgage giants Fannie Mae and Freddie Mac for extending backing to a growing number of investor loans.

The purchases are putting residents in a bind, since most mobile homes — despite the name — cannot be moved easily or cheaply. Owners are forced to either accept unaffordable rent increases, spend thousands of dollars to move their home, or abandon it and lose tens of thousands of dollars they invested. -AP

“These industries, including mobile home park manufacturing industry, keep touting these parks, these mobile homes, as affordable housing. But it’s not affordable,” said Benjamin Bellus, an assistant attorney general in Iowa who claims complaints of abuse have gone up “100-fold” after out-of-state investors started buying up parks a few years ago.

“You’re putting people in a snare and a trap, where they have no ability to defend themselves,” he added. “You went from an environment where you had a local owner or manager who took care of things as they needed fixing, to where you had people who were looking at a cost-benefit analysis for how to get the penny squeezed lowest … You combine it with an idea that we can just keep raising the rent, and these people can’t leave.”

According to George McCarthy, president and CEO of the Lincoln Institute of Land Policy, around 20% of mobile home parks – or 800,000, have been purchased by institutional investors over the last eight years.

Soon after investors started buying up parks in 2015, the complaints of double-digit rent increases followed.

“Many of the folks living in the park were on fixed incomes, disability, Social Security, and simply were not going to be able to keep pace,” said Kornya. “It led almost to a political awakening.”

It’s not just rent increases either – residents are inundated with new fees for everything form maintenance, pets, clutter and speeding.

The industry, of course, claims they’re the real heroes…

Josh Weiss, a Havenpark spokesperson, said the company must charge prevailing market rates when it purchases a park at fair market price. That said, the company has moved since 2020 to limit its rent increases to $50-a-month.

The mobile home industry argues the communities are the most affordable housing option, noting that average rent increases across parks nationwide were just over 4% in 2021. Spending on improvements was around 11%. Significant investments are needed, they said, to make improvements at older parks and avoid them being sold off. -AP

“We understand the anxiety that any rent increase has on residents, especially those on fixed incomes,” said Weiss. “While we try to minimize the impact, the financial realities do not change.”

Lesli Gooch, CEO of the Manufactured Housing Institute, claims “You have some people coming into the space that give us all a bad name but those are isolated examples and those practices are not common.”

Now, both sides want the government to step in and supplement low-income residents – with the industry pushing the Federal Housing Administration to help residents finance mobile homes – which cost on average $81,900. They also want the US Department of Housing and Urban Development (HUD) to allow housing vouchers to apply to mobile homes.

Resident advocates, including MHAction, want lawmakers to cap rent or force owners to provide a reason for an increase or eviction – something which Delaware was able to implement, but failed in Colorado, Montana and Iowa.

“I bought a place and now they are forcing all this on us,” said 78-year-old retiree Gerald Korb, who stopped paying rent in protest. “They are absentee landlords is what they are.” 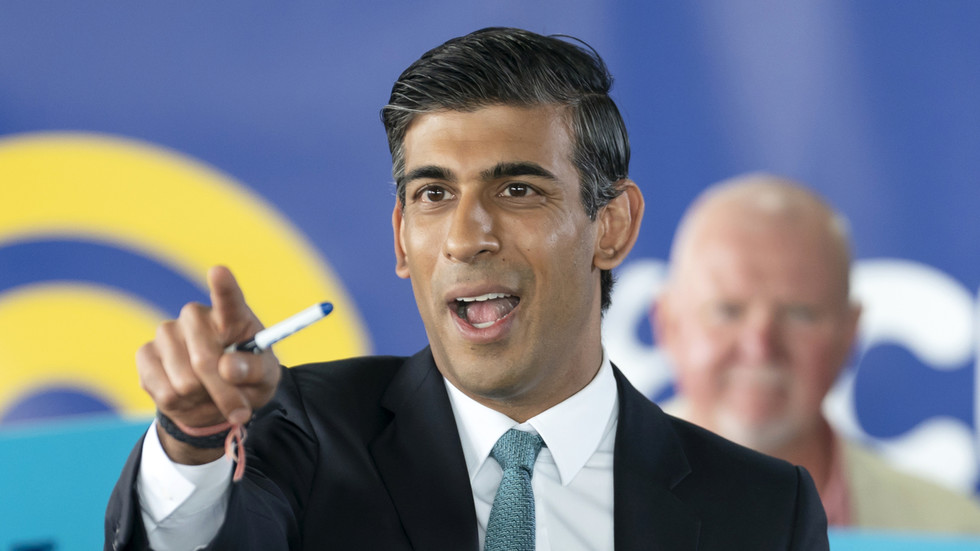 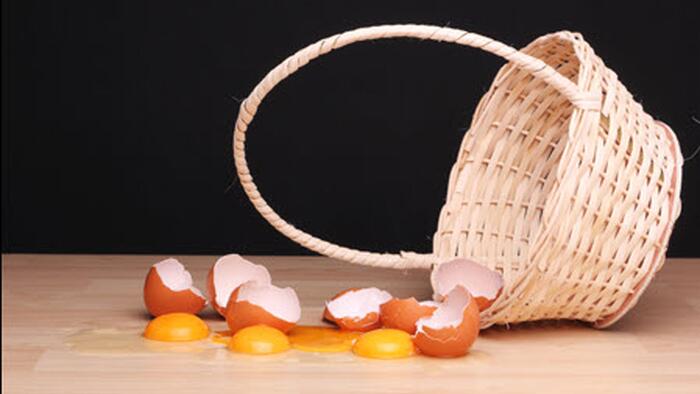