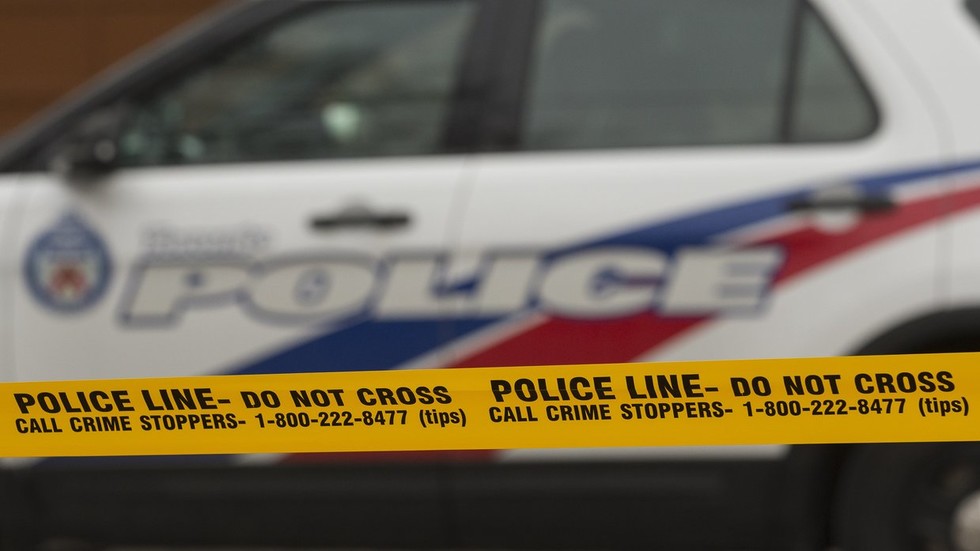 Multiple homeless people have been shot and at least one has died in what appeared to be a series of attacks in Langley, a township near Vancouver, police in British Columbia said on Monday morning. A suspect was arrested within an hour of the alert going out to the public.

An alert sent out to the public in the city of Langley at 6:15 am local time spoke of “multiple shooting scenes” and an “incident” near the neighboring Langley Township. The attacker, described as a white man wearing a green camouflage shirt and brown coveralls, was said to be targeting “transient victims.”

“We do have a male suspect in custody,” Sergeant Rebecca Parslow of the Royal Canadian Mounted Police (RCMP) told reporters. The suspect was arrested shortly before 7 am, she added. The authorities are now investigating whether the suspected attacker acted alone.

Parslow did not specify the number of victims, saying only that there were “several.” Police believe this was a targeted attack on homeless people, she added. According to the Canadian state media, at least one of the victims has died.

Langley and the eponymous township are located around 40 km southeast of Vancouver, near the border with the US. 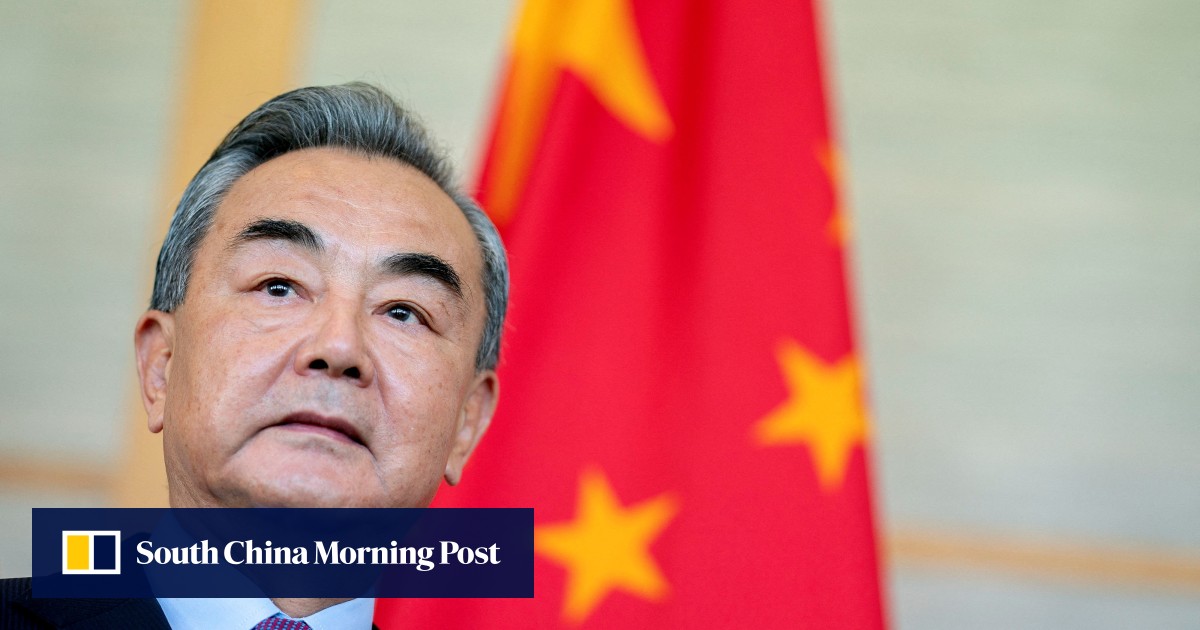