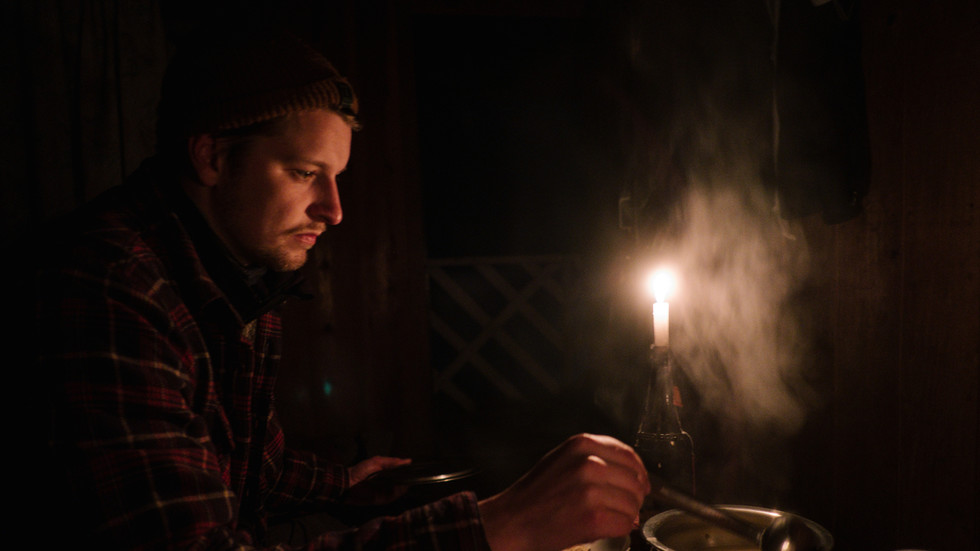 The UK government has drawn up emergency energy plans under which citizens could be asked to switch off their lights and turn down their thermostats to avoid blackouts this winter, the Telegraph has revealed.

The plans would be enacted in case of a gas or electricity supply shortage, and the public would be asked slash their energy consumption, the newspaper reported on Saturday. According to documents seen by the Telegraph, in such a scenario the British government would deliver messages at regular intervals via radio, television, social media as well as posters and leaflets, telling people to cut their electricity and gas usage.

The UK National Grid has reportedly held meetings in recent days with representatives of energy-intensive industries, seeking their assistance to avoid a worst-case scenario of rolling blackouts or a complete shutdown, even offering to pay those companies to use less power.

However, according to Arjan Geveke, Director of the Energy Intensive Users Group, the National Grid would start paying industry to shut down only after calls on the public to reduce demand.

“First of all they will want to do a public information campaign because that’s the least costly option,” he was quoted as saying by The Telegraph. “There’s obviously an increased risk of security of supply in the winter.”

The National Grid has asked electricity suppliers to establish ways to pay households to shift their energy usage to times of peak supply, such as during strong winds, and reduce use at other times. However, companies including British Gas and Shell told the outlet they would not be sticking to that plan this year.

As energy prices soar amid anti-Russia sanctions over the Ukraine conflict, the EU is also developing plans to combat its energy crisis. Last week, the European Commission suggested that all EU member states cut their natural gas consumption by 15 percent from September until March next year. The Commission cited concerns that stored gas will be insufficient for the coming winter, if Russia decides to cut supplies to the continent entirely.

With EU energy ministers set to vote on the emergency measures later this week, several countries are opposed to the idea. Germany, Austria and France have already asked their citizens to cut their energy use by taking shorter showers, switching off lights and turning down their thermostats. 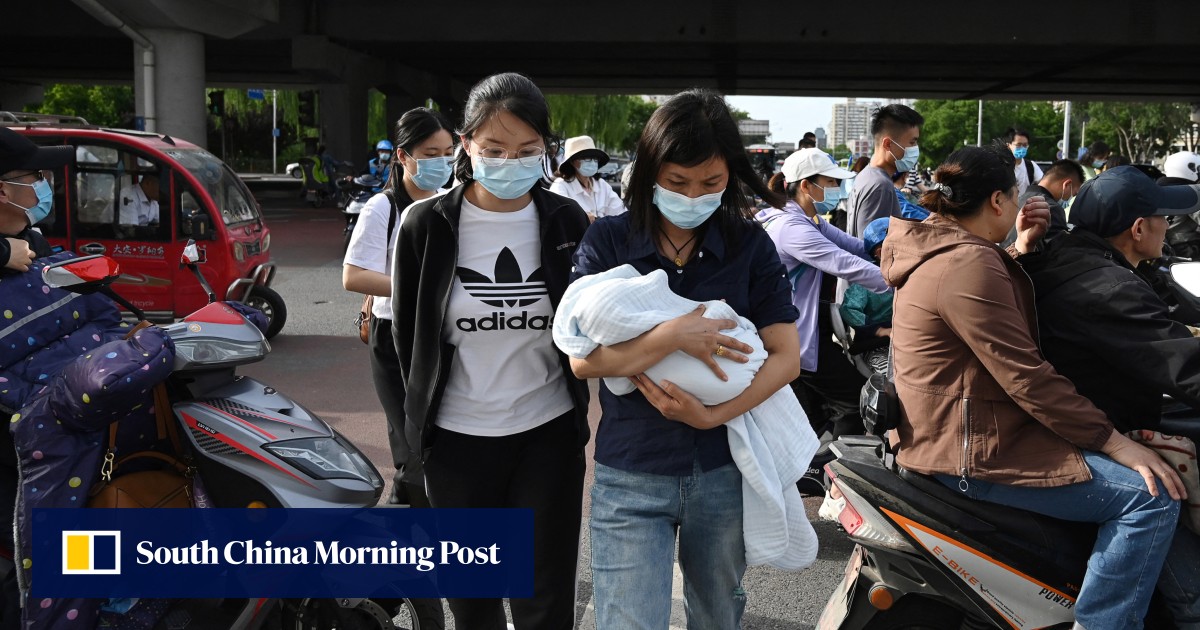 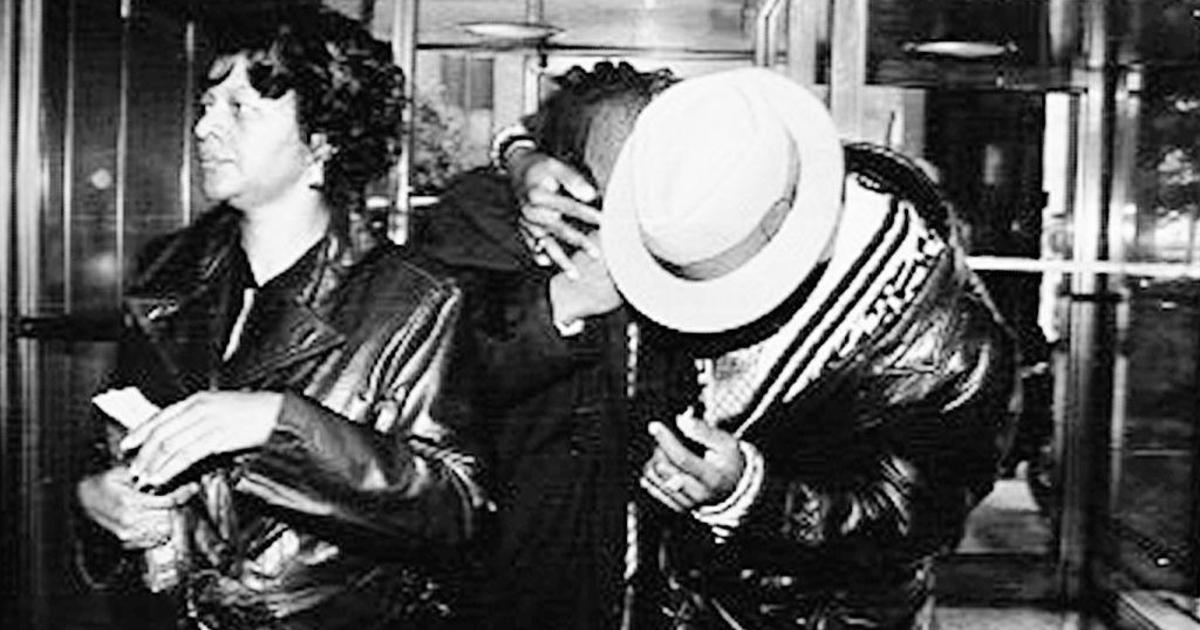