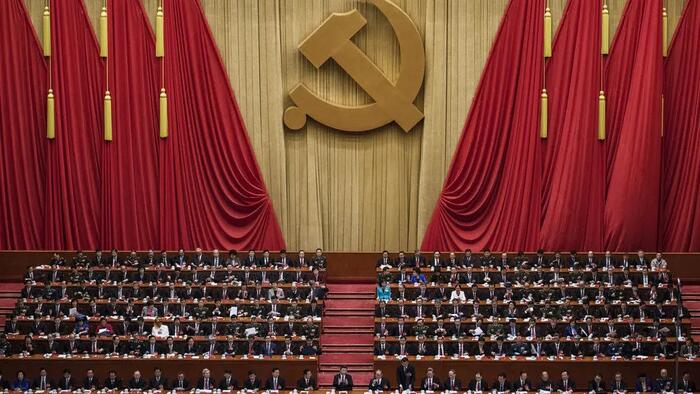 What To Watch For As China’s Politburo Meets

China’s Politburo meeting for July, which usually takes place at the end of the month, sets the agenda for the rest of the year.

While the meeting of the top 25 policy makers rarely delves into specifics, it could provide some guidance on a more-realistic growth target, a continuation of Covid policies and limited support for the struggling housing market. The bottom line is that no major policy overhaul is expected.

Here are some key areas to look for.