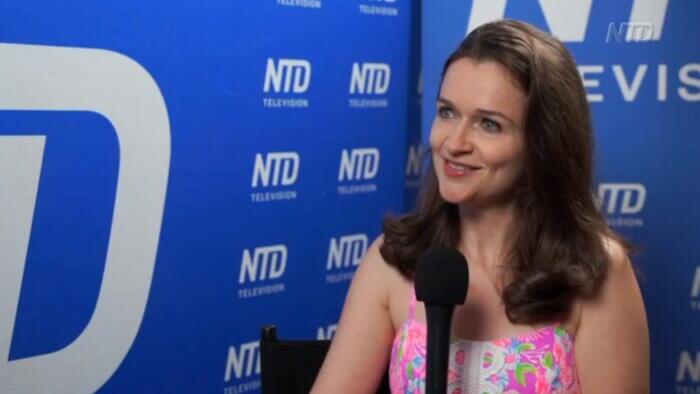 Authored by Masooma Haq and Paul Greaney via The Epoch Times,

Carrie Sheffield, senior policy analyst at the Independent Women’s Forum, said her organization has had to introduce a Women’s Bill of Rights, which defines what a woman is, in response to transgender ideology and a larger Marxist agenda that aims to destroy Western culture.

“Gender ideology is just one strand of a much bigger, radical, Marxist agenda, and that is critical theory,” she said.

“[Critical theory] originated in Germany at the Frankfurt School and it was to indoctrinate and to basically destroy Western civilization,” said Sheffield.

Senior Policy Analyst at the Independent Women’s Forum, Carrie Sheffield, in an interview with NTD on July 15, 2022. (Screenshot via The Epoch Times)

The Women’s Bill of Rights was necessary because basic scientific truths are under attack, said Sheffield, pointing to when the recently appointed Supreme Court Judge Ketanji Brown Jackson would not define the word “woman.”

“I’m not a biologist,” Jackson said during her confirmation hearing.

“[Jackson] knew it was a hornet’s nest, no matter what she said, that it would be just torn to shreds. So she played it very cautiously. And I think that that’s unfortunate because it just showed how the left has cowed anyone from being able to just speak the most basic commonsense,” said Sheffield.

“The polling is overwhelmingly in our favor, that people say, ‘we reject allowing biological men to compete in biological female sports,’” added Sheffield.

Sheffield said she is not against anyone identifying as they wish in their personal life, but there are biological differences that should be respected, especially in law.

“There are biological realities for women, and they put us at a physical disadvantage to biological men. And the fact that we have to spell this out, I think, is unfortunate,” said Sheffield.

Laws under Title IX were created to protect women but are now in jeopardy, she said.

“And now they’re under assault because some people want to allow biological men to come in and take away scholarships and championships and opportunities, and we believe that it’s counter to science and it’s counter to the law,” said Sheffield.

The transgender issue is bringing conservatives and some on the left together, said Sheffield, with the progressive Women’s Liberation Front working with Sheffield’s conservative Independent Women’s Forum. 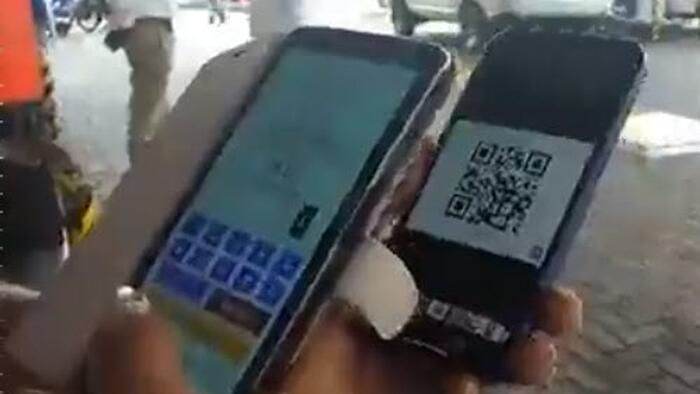 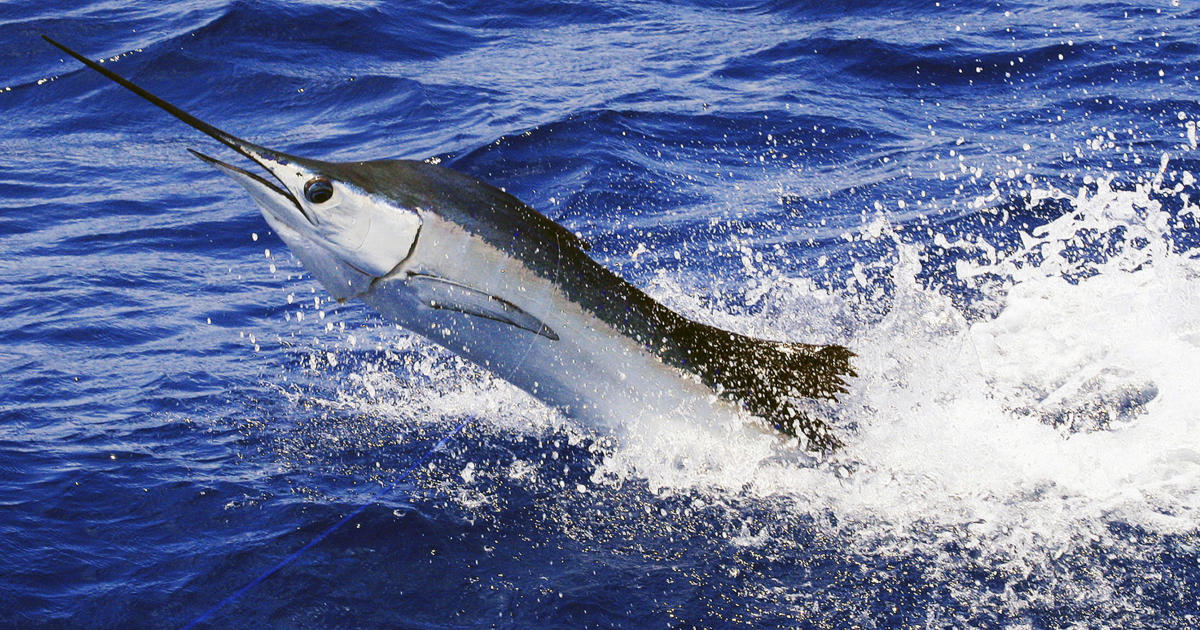