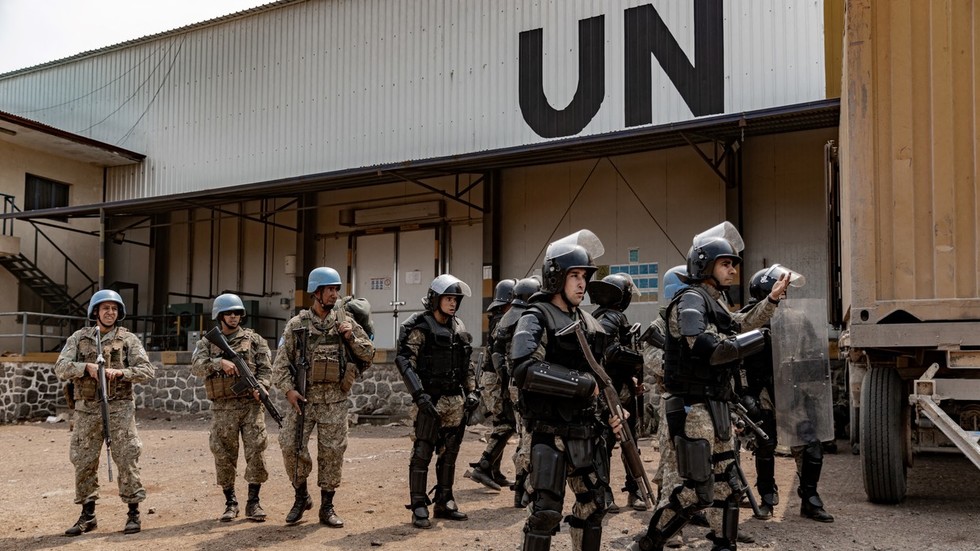 Demonstrators stormed and looted a UN mission in eastern Congo

Three UN peacekeepers and seven demonstrators were killed, and at least 50 more people injured in the riots in Goma, the government of the Democratic Republic of Congo said on Tuesday. A mob stormed the headquarters and logistics center of the MONUSCO mission in the eastern Congolese city, forcing the evacuation of the UN staff.

A civilian was fatally shot outside the UN logistic base in Goma on Tuesday, AFP reported citing its correspondent on the ground. Congolese government spokesman Patrick Muyaya said that security forces had fired “warning shots” at the crowd in order to stop the attacks on UN troops and staff.

The peacekeepers’ base in Goma was surrounded by hundreds of hostile protesters on Monday, chanting slogans before storming the premises. UN security personnel fired teargas to try and disperse them, while helicopters airlifted the staff from the base. Reporters later saw the crowd smash windows and loot the compound, as well as burn the entrance gate.

According to Al Jazeera, the protest was organized by a faction linked to President Felix Tshisekedi’s ruling UDPS party. The rioters demanded the mission’s departure, accusing the peacekeepers of failing to protect civilians.

The North Kivu province of eastern Congo has seen a resurgence of fighting in recent months, with the government mainly blaming the Rwandan-backed March 23 militia (M23), one of more than 100 armed groups operating in the area.

Troops from India and Bangladesh make up the largest contingents among the MONUSCO peacekeepers. The Indian army said on Tuesday that it took “robust actions” to prevent the looting of their base and hospital by “certain civilian armed groups.”

MONUSCO is the current name of the UN mission, originally established in 1999 to help the African country recover from a war that also involved Rwanda, Uganda, Burundi, Angola, Chad, Namibia and Zimbabwe, along with a number of non-state militias. 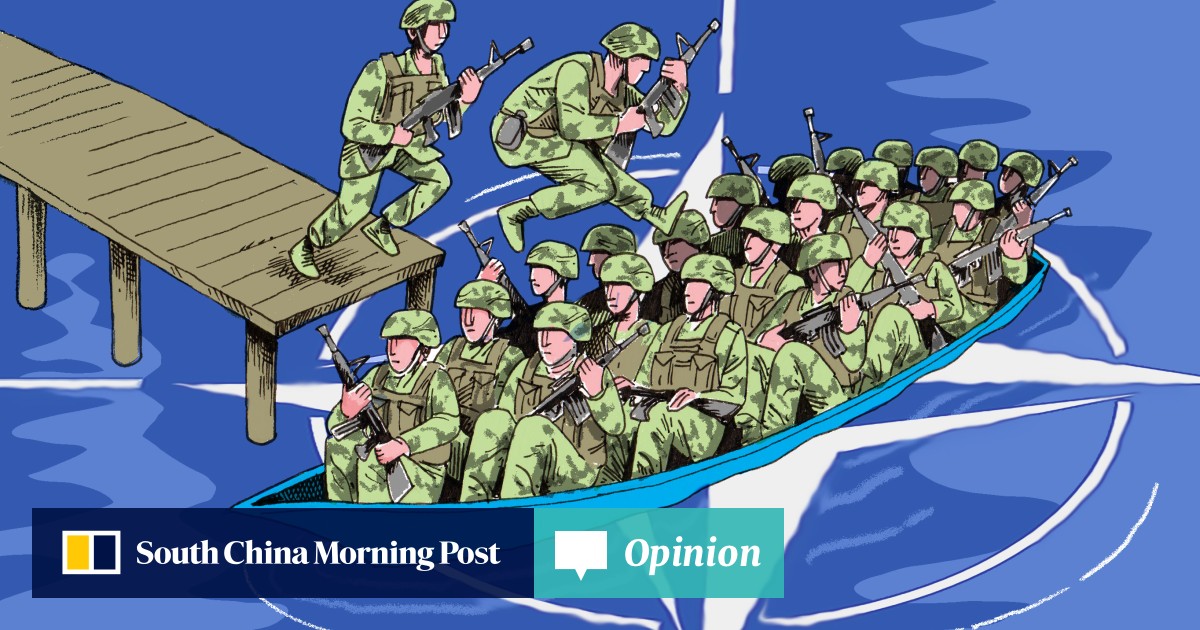 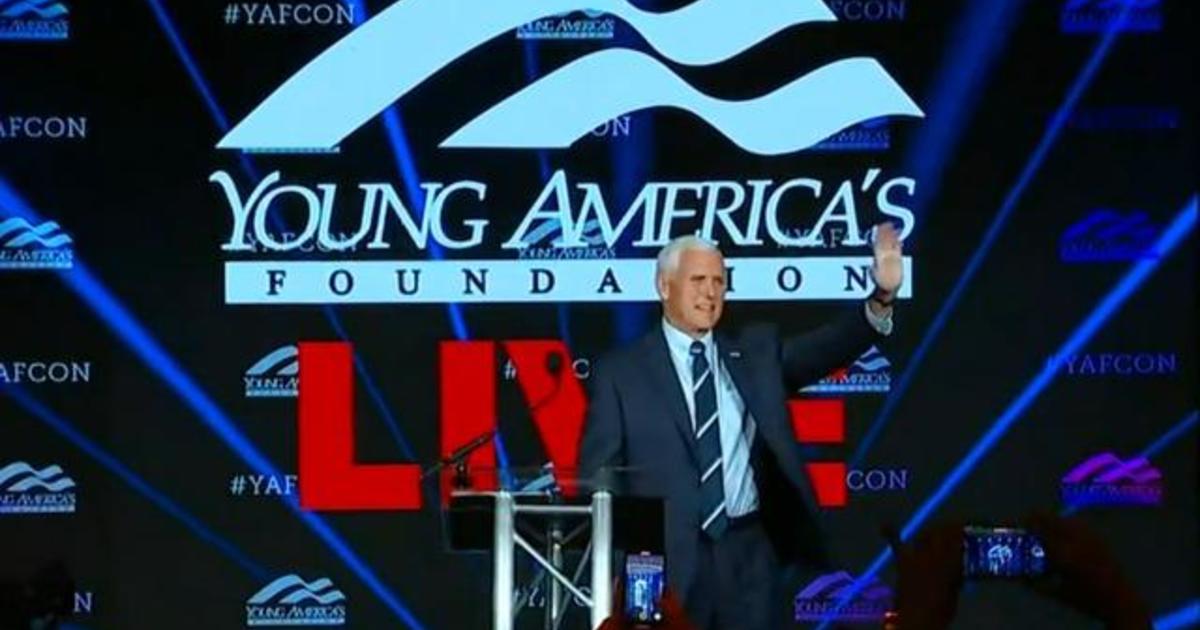