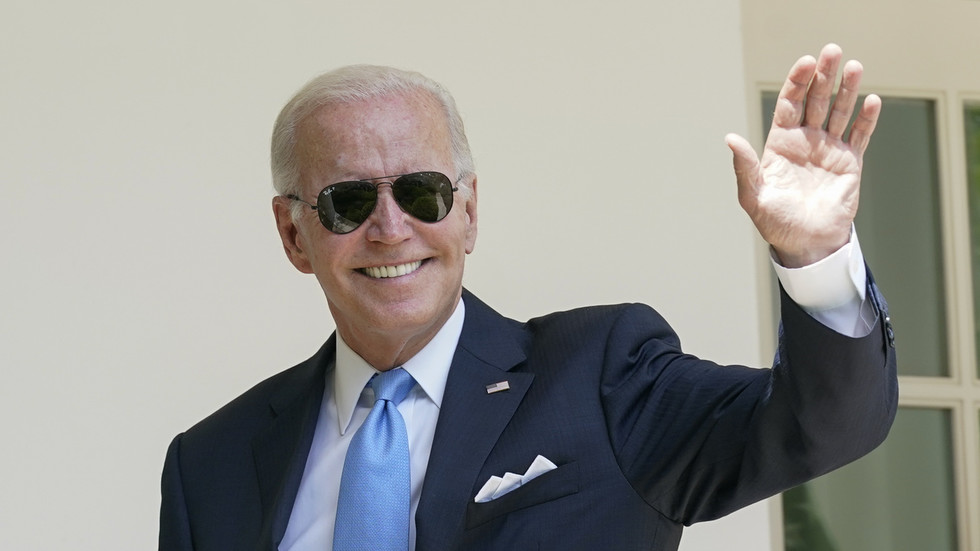 The numbers come as Biden’s approval ratings continue to sink

Some 75% of Democrats and Democrat-leaning voters want someone other than President Joe Biden to represent the party in 2024, a new CNN poll found. Hammered over his handling of the US economy, Biden’s approval ratings have dipped below 30%.

Published on Tuesday, the survey found that just 25% of Democrats and likely Democrat voters want Biden to run again, down from 45% in February. 24% want him to duck out of the race as they think he can’t win, while 32% don’t want him back in office.

Enthusiasm for Biden is lowest among young Democrats, with just 18% of those under 45 preferring the 79-year-old as their party’s 2024 nominee.

The poll’s results are not isolated. A separate survey from the University of New Hampshire on Wednesday showed just 31% of Democrats in the Granite State want Biden to run in 2024, with 59% opposing a 2024 run by the incumbent president. Earlier this month, a Yahoo News/YouGov poll revealed that just 18% of Americans of all affiliations support a 2024 Biden campaign, with 64% opposing.

While Biden insists that he will seek another term, his apparent cognitive decline has long fueled rumors that he will retire after one stint in the White House, particularly among Republicans and conservative pundits. Democrats have their doubts too, with the New York Times recently citing “dozens of frustrated Democratic officials” and lawmakers as hoping that Biden steps aside.

After winning an election whose results are bitterly disputed by former President Donald Trump, Biden found that enthusiasm for his presidency quickly subsided. With his opponents blaming record gas prices on his green energy policies and skyrocketing inflation on his unprecedented levels of government spending, Biden’s approval rate has tanked according to every major polling company.

This rate hit a record low of 29% in a poll by Civiqs earlier this month and, as of Wednesday, an average of five recent polls puts Biden’s approval at 38%, having trended steadily downwards since he took office last January.

Although Trump is widely expected to run again in 2024, enthusiasm among his base of supporters is apparently waning too. The same CNN poll found that 55% of Republicans and Republican-leaning voters want someone else to lead the party in 2024, up from 49% in February.

In the event that Trump and Biden square up against each other again in 2024, an Emerson College poll this month showed Trump dispatching Biden by five points. 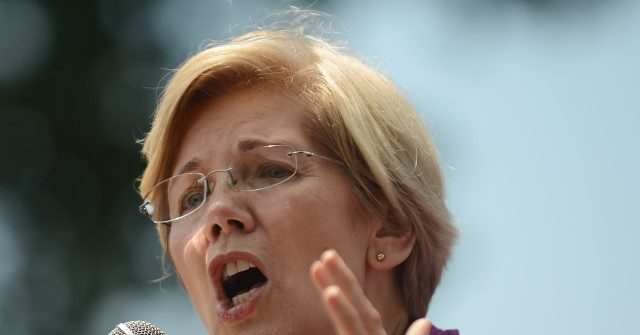