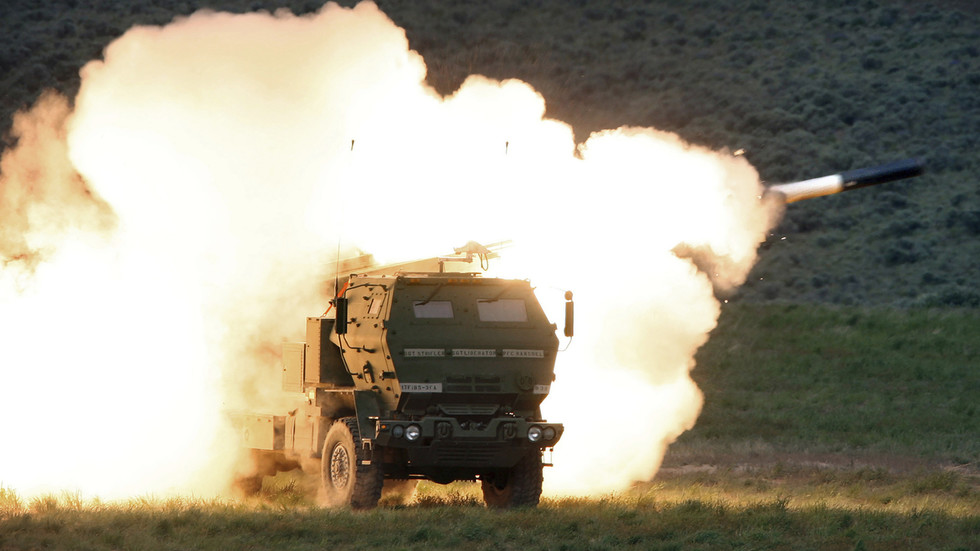 Latvia has asked to purchase the US-made High Mobility Artillery Rocket System (HIMARS), a military spokesperson told Defense News. Poland and other partners have made similar requests for the long-range weapon, which was recently shipped to the Ukrainian battlefield.

The Latvian Ministry of Defense “sent a letter of request to the US about the availability and prices of HIMARS,” the spokesperson said on Tuesday, adding that the acquisition is “a joint project of the Baltic States” and that officials expect to receive American “co-financing” for the weapon.

The reported request comes after the other Baltic nations – Estonia and Lithuania – also asked about the HIMARS, with Lithuanian Defense Minister Arvydas Anusauskas noting in June that, “together with the Latvian and Estonian allies,” his country was “looking into developing a HIMARS artillery rocket system capability.” He voiced hopes for a contract sometime this year, while the Pentagon confirmed that it had approved a sale to Estonia for six HIMARS units on July 15.

Neighboring Poland, meanwhile, raised the issue back in May, when Defense Minister Mariusz Blaszczak declared that Warsaw was seeking hundreds of HIMARS launchers from the United States. He has received no public response to date.

Interest in the rocket system in Eastern Europe appears to have spiked since Russia’s attack on Ukraine in February, which also prompted Washington and a long list of allies to send billions of dollars in weapons in support of the government in Kiev. Though the Joe Biden administration authorized several rounds of heavy weapons earlier in the conflict, it didn’t agree to send the HIMARS until June, reportedly fearing the longer-range system could be used for strikes on Russian soil and escalate direct tensions with Moscow.

Ukrainian forces have received 12 HIMARS platforms so far – though the Pentagon recently announced it would send four more – and Kiev’s military has suggested it could be a suitable replacement for the longest-range weapon currently in its arsenal, the Tochka-U. In an interview with the Washington Post on Sunday, a senior Ukrainian military intelligence official said “very few” Tochkas remain in service after months of fighting, but urged for longer-reaching HIMARS munitions that can strike targets some 300 kilometers (186 miles) away.

Ukrainian Defense Minister Aleksey Reznikov previously predicted his country would require up to 100 HIMARS to mount “an effective counteroffensive,” far more than the 16 already authorized.


Earlier this month, the Russian Defense Ministry claimed to have destroyed a stockpile of HIMARS launchers, and on Monday said it struck HIMARS munitions and other US-provided weapons in western Ukraine. Ukrainian officials denied the earlier report, however, with the same military intelligence figure telling the Post: “We haven’t lost a single HIMARS.” 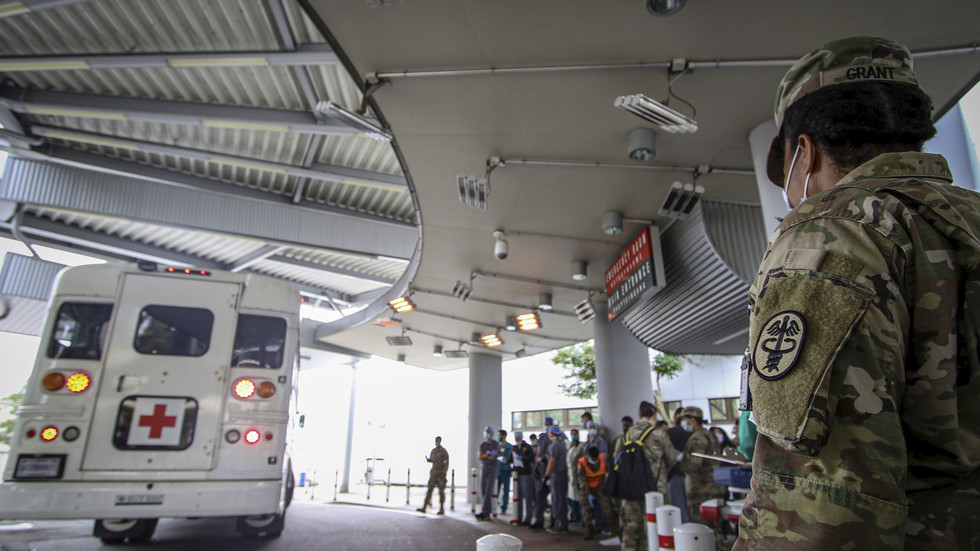