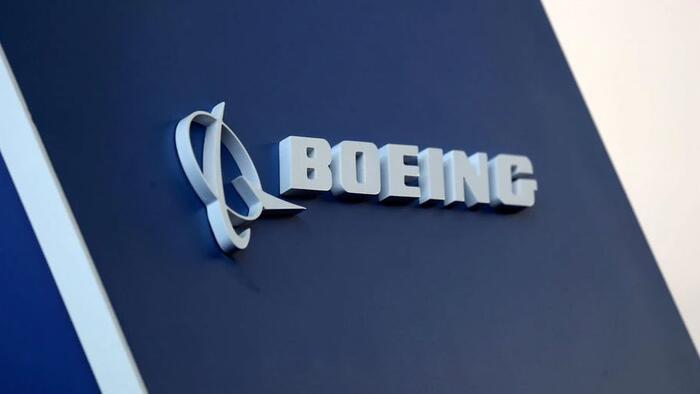 On the surface, it was another ugly quarter from Boeing which missed on the top and bottom line – again – with unexpected weakness from the company’s defense segment where operating earnings came in well light of expectations. However, the reason why the stock has bounced premarket is because for the first time in several quarters, Boeing was not a cash furnace, and operating cash flow was actually positive, handily beating expectations of more cash burn (with Free Cash Flow also coming in better than expected), and a stark reversal to the company’s legacy heavy cash use. It was enough to give investors hope that the company is finally turning the corner.

Here is what Boeing reported:

Core loss per share was 37c, missing the estimate of 1c, and down from 40c income a year ago. This was as a result of continued operating profit weakness down the income statement:

The company’s quarterly commercial profit was depressed by $283 million in abnormal production costs stemming from low output for the 787 Dreamliner. However for once, Boeing didn’t record a similar expense for the 737 Max, whose output reached a 31-jet monthly pace during the quarter.

None of the above sadly is a shock: the company’s earnings have missed consensus estimates in all but one quarter since the start of 2021.

But while all of the above was in the “ugly” bucket, what investors focused on was that for the first time in many quarter, Boeing reported not just adjusted free cash flow of $182 million, which was better than the estimated negative $520 million, but operating cash flow was actually positive, coming in at $81 million and well above the $342.7 million in cash burn expected,  and sharply reversing its heavy cash use earlier this year as the planemaker stepped up deliveries of its highly profitable 737 Max jetliners.

“Even as we navigate a difficult environment, we are making progress across key programs and are beginning to hit significant milestones,” Calhoun said.

Still, the small increase in operating cash flow was not enough to reverse the decline in the company’s cash, which dropped by almost $1 billion Y/Y, while debt declined by just half that amount.

Some more highlights from the quarter:

To be sure, as Bloomberg notes, Boeing still has much work to do before its financial and operational turnaround is complete. Cost overruns on contracts for its Starliner space capsule and MQ-25 aerial refueling drone led to $240 million in accounting charges, the company said in a statement.

Investors are eager for signs the US manufacturer is starting to emerge from the years of losses and operations breakdowns that have eroded its cash stockpile and left it burdened with debt. Boeing faces growing pressure to repair its balance sheet, and  questions as to whether it will need to sell equity to pay down debt and eventually fund a new airplane.

Boeing’s recovery plan, the latest on the 777X and struggles around Max 10 certification will be topics of interest as Calhoun addresses analysts on a conference call Wednesday morning. The planemaker’s capital strategy will also be in the spotlight with the company’s cash and investments in marketable securities declining by $900 million from the prior quarter to $11.4 billion.

As Bloomberg Intelligence notes, cash remains the company’s most important metric, especially for investors worried their shares may eventually be diluted: “The noise in the market is whether they are going to have to raise equity. That keeps the stock under pressure.”

Establishing a steady cadence of Max deliveries is a good first step to generating cash, Ferguson said. Resuming handovers of its 787 Dreamliner widebodies, which have been largely halted since late 2020, would also start to unlock billions of dollars tied up in the company’s inventory of undelivered jets.

Calhoun said Boeing’s 787 team “is in the final stages of preparing to restart deliveries.” After that milestone, Boeing plans to gradually increase output of its marquee widebody jet to a five-jet monthly pace.

Like its global industrial peers, Boeing is grappling with parts and labor shortages that have left suppliers struggling to keep pace. Those pressures, combined with high inflation, have contributed to losses on fixed-price military contracts that the company won by bidding near its costs last decade.

“The results were relatively uneventful, which is nice for Boeing,” said Ken Herbert, analyst with RBC Capital Markets. The company’s improved cash flow is “the headline. That’s what’s going to carry the sentiment.”

The shares rose 3% following the release, paring gains as much as 5% premarket. Boeing tumbled 23% this year through Tuesday’s close. 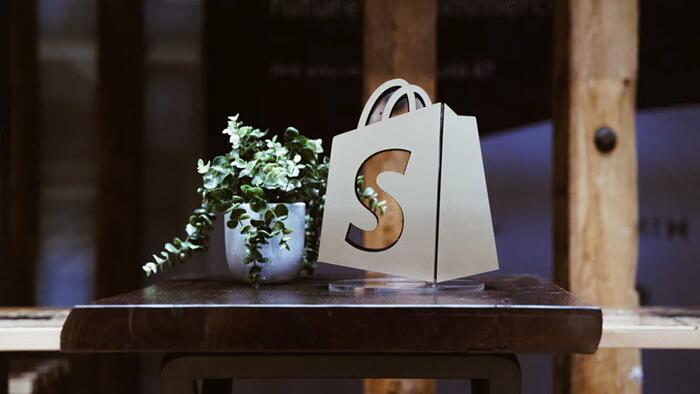 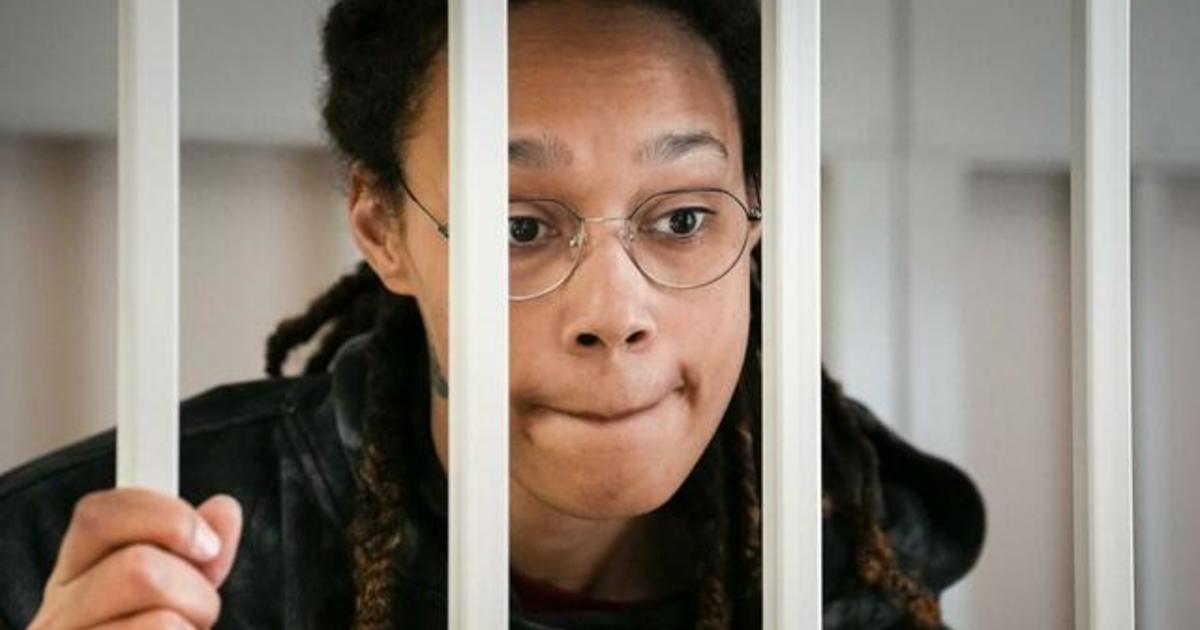