The disputed territory faces a rocky road to joining the bloc

Kosovo will apply for EU membership by the end of this year, Foreign Minister Donika Gervalla said on Tuesday. The EU has taken on four new countries as candidates in recent weeks.

“We think that Kosovo meets all the prerequisites to be granted [official candidate status], and therefore, by the end of the year, we will choose the appropriate moment when we will also formally submit this application,” Gervalla said during a press conference.

The minister added that Kosovo has already implemented most of the EU’s framework for stabilization and free trade in the Balkans, and that she expects a separate application to join the Council of Europe to be processed swiftly, as the territory “meets all the prerequisites in terms of legislation, human rights, democratic standards, [and] rule of law.”

Gervalla’s announcement comes two months after the self-proclaimed republic’s Prime Minister, Albin Kurti, told an audience in the US that he would make an EU membership bid by the end of the year. However, while Kurti has the support of Washington, he could face stiff opposition back in Europe.

The lack of recognition is crucial, as the opening of accession negotiations requires the unanimous backing of all 27 EU member states.

The EU has embarked on a program of expansion in the wake of Russia’s military operation in Ukraine. The bloc granted candidate status to Ukraine and Moldova last month, and opened accession talks last week with North Macedonia and Albania. Kosovo will be the last of the six countries in the Western Balkans to apply when it submits its membership proposal.

Application is the first step in a long process, during which a prospective member must ensure its national legislation aligns with EU law, while the European Commission evaluates everything from its economic performance to environmental regulations and agricultural practices.


Corruption must also be reined in, and with Kosovo ranking 87th on Transparency International’s 2021 ‘Corruption Perceptions Index’, placing it between Morocco and Guyana, Kurti’s government has a struggle ahead of it to bring the territory’s institutions up to EU standards. Albania, Moldova, and Ukraine, however, score lower.

More immediately, Serbian President Aleksandar Vucic has threatened to issue a “strong and serious response” should Kosovo move forward with its application. “Believe me, we will show our teeth,” he said in a public statement aimed at Pristina in May. 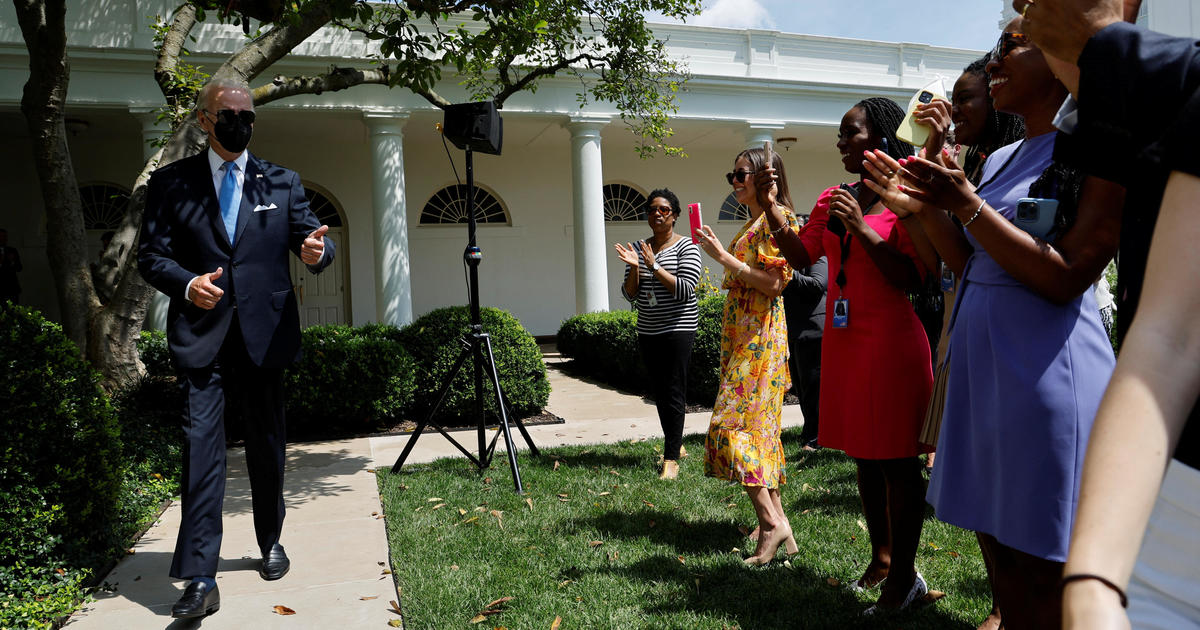 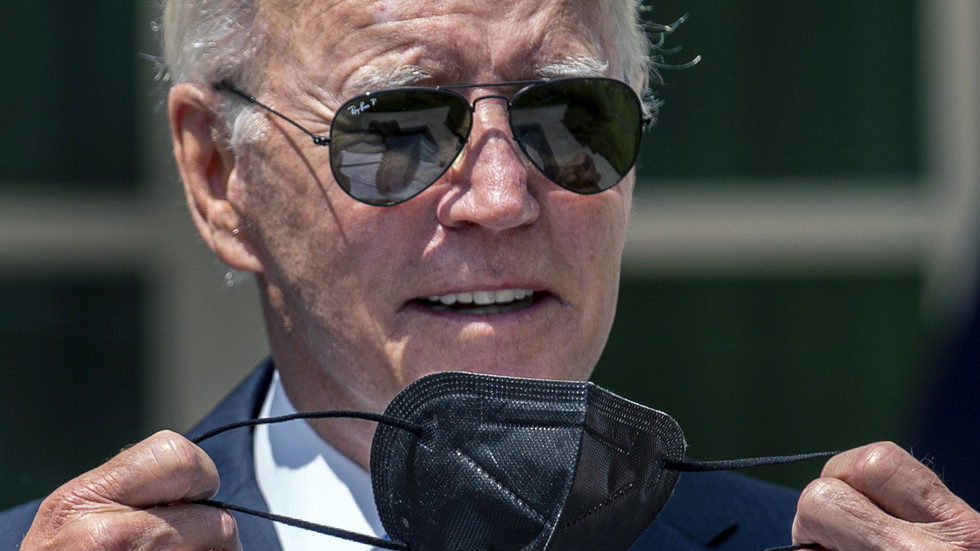