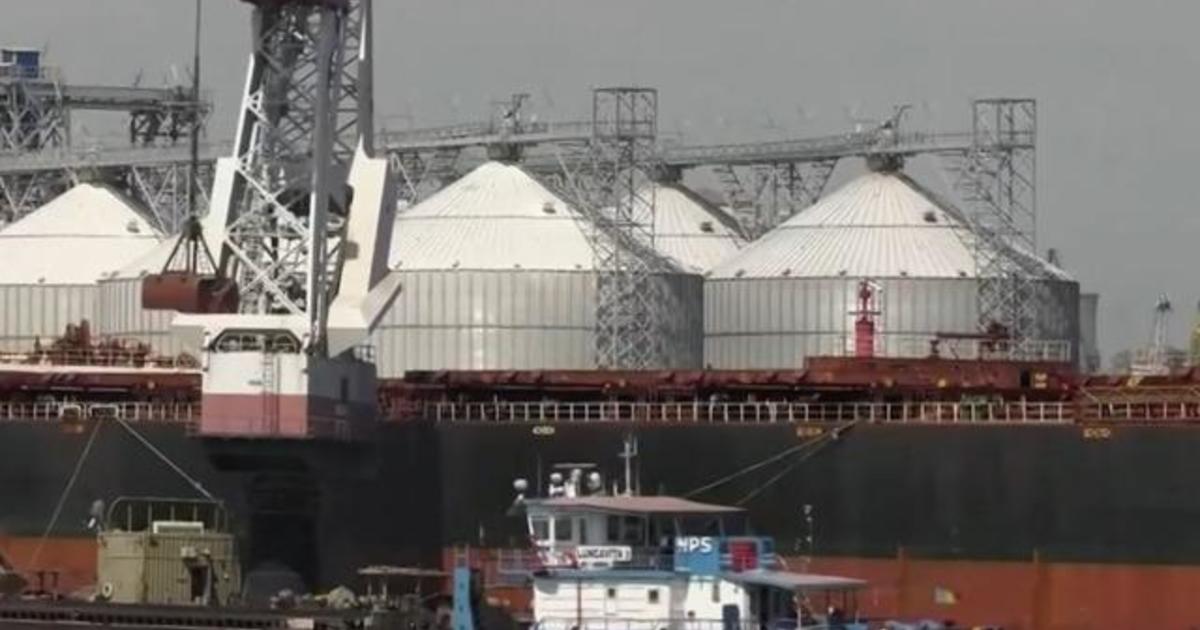 The first grain shipments could leave Ukrainian ports as soon as this week. A United Nations spokesperson reaffirmed both Russia and Ukraine are committed to this deal, despite a Russian missile strike on Saturday in the southern port city of Odesa. CBS News anchors Christina Ruffini and Tanya Rivero spoke with Nina Khrushcheva, Professor of International Affairs at The New School and granddaughter of former Soviet Premier Nikita Khrushchev, about Russia’s ultimate goals. 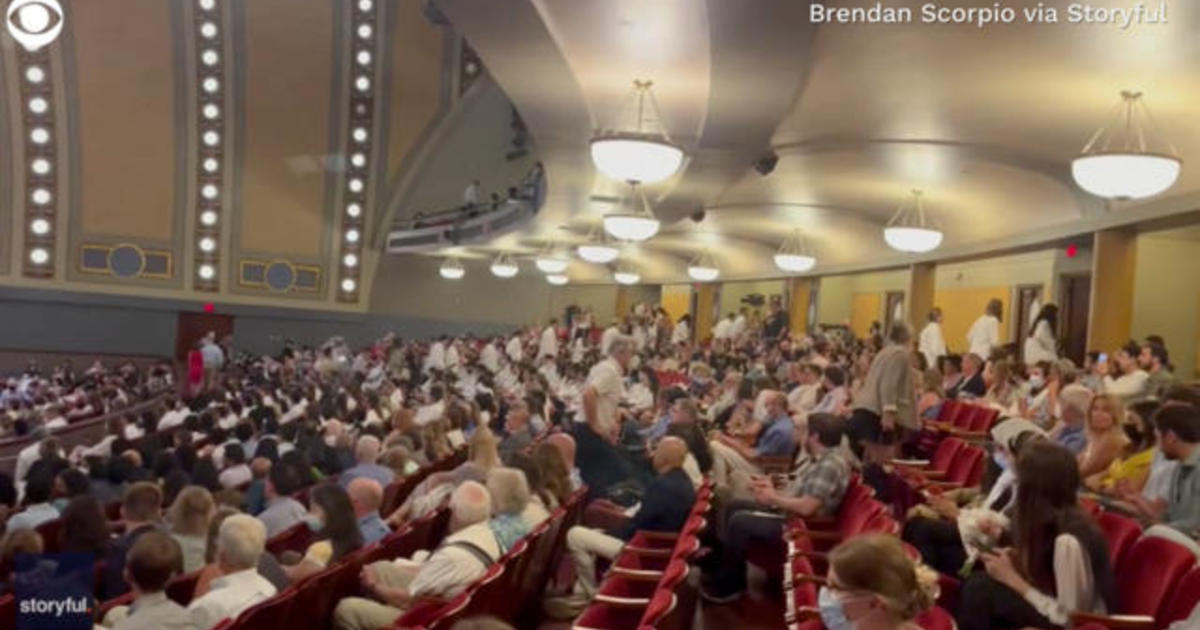 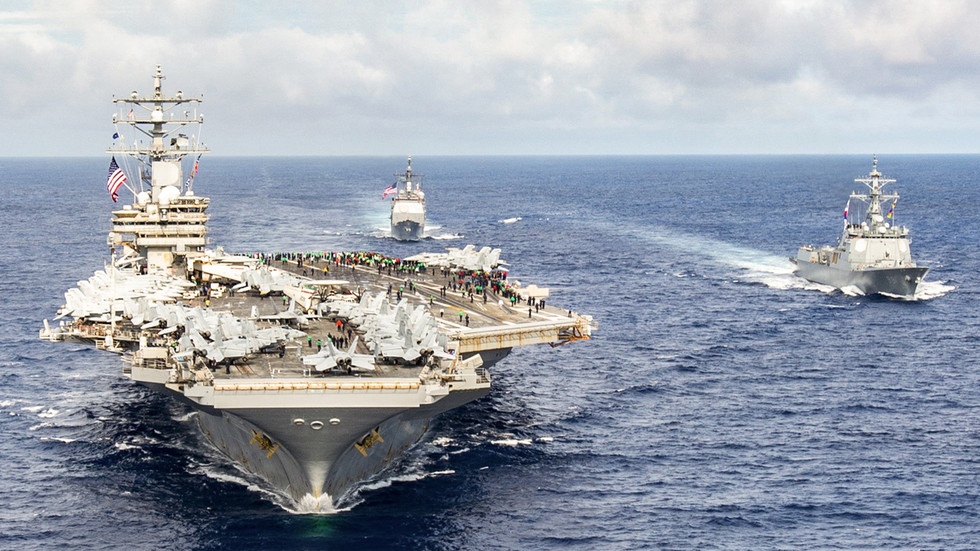