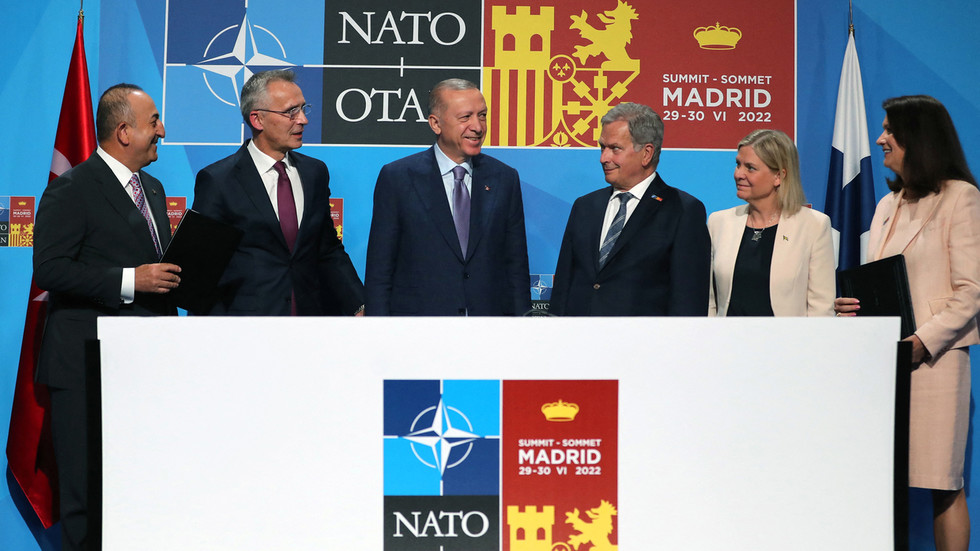 Sweden has still not extradited the individuals Ankara is seeking, Foreign Minister Mevlut Cavusoglu has said

Sweden has still not extradited individuals accused of terrorism-related crimes by Turkey despite pledging to do so last month in an agreement that saw Ankara lift its veto of Stockholm’s NATO membership application, Foreign Minister Mevlut Cavusoglu said on Wednesday.

“The people we requested to be extradited have not been sent to Turkey yet,” Cavusoglu said in an interview with Turkey’s TV100 network, adding that both Sweden and Finland, another NATO hopeful that was party to the deal, must fulfill their commitments.

Spurred by Russia’s offensive in Ukraine, both Finland and Sweden decided to join NATO after decades of neutrality, officially applying for membership of the alliance back in May. However, for a candidate nation to be accepted into the military alliance, the unanimous consent of all current members is needed.

Turkey initially objected to the two countries’ bids and set out several conditions they would have to meet for Ankara to change its mind. Last month in Madrid, the three parties signed a memorandum in which Sweden and Finland pledged to end their embargo on arms sales to Turkey and crack down on individuals and Kurdish groups that Ankara has branded terrorists. Among them are Kurdistan Workers’ Party (PKK) activists who sought asylum in Sweden and Finland, and followers of the exiled cleric Fetullah Gulen.

“So, while we appreciate the statements made by the Swedish government and the country’s foreign ministry, we will need to see them actually fulfilling the obligations under the memorandum,” the official said.

Cavusoglu’s words followed a stern warning by Turkish President Recep Tayyip Erdogan who said last week that Ankara may still veto Finland and Sweden’s NATO membership bids if they fail to live up to their obligations under the deal.

Later in the week, Turkey’s Foreign Ministry reportedly summoned Sweden’s top diplomat in the country to express the government’s “strong reaction” to a protest organized by a Kurdish group in Gothenburg. 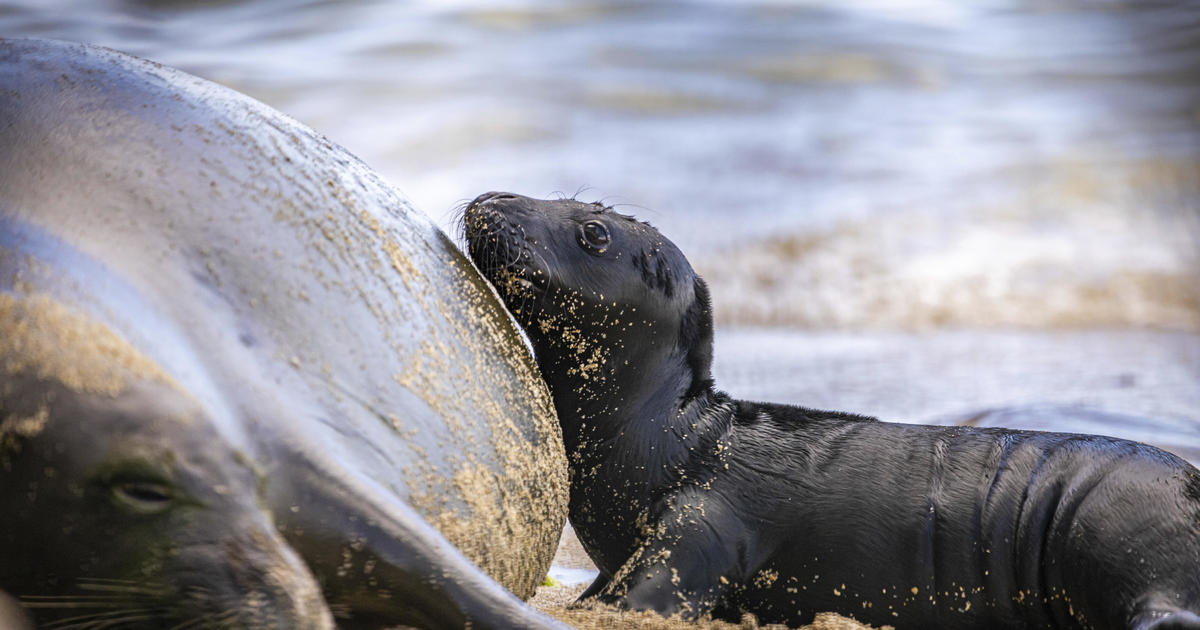