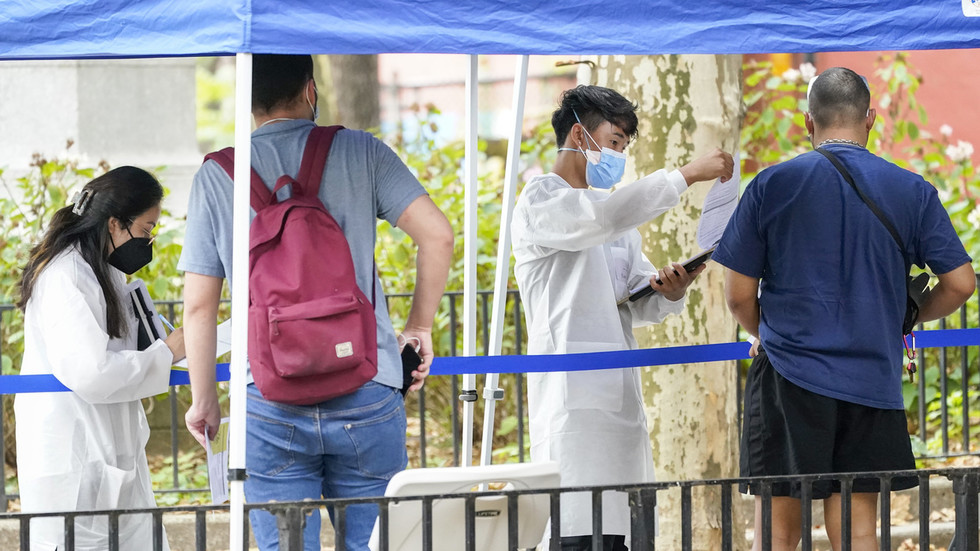 The US Centers for Disease Control and Prevention (CDC) has reported more than 1,000 new cases of the monkeypox virus over the last 24 hours, smashing daily infection counts while placing the United States at the center of the new outbreak.

The CDC confirmed 1,048 new infections on Wednesday, bringing the total case count to 4,639 nationwide. To date, more than 18,000 infections have been spotted across 75 countries, with Spain now holding the number-two spot with 3,738 cases.

The uptick in the US may be explained in part by a growing testing capacity, however, which was recently boosted from 10,000 to 80,000 screenings per week. According to a Wednesday report in Politico, health officials are also set to make monkeypox a “nationally notifiable condition,” instructing states to collect and share data in an effort to expand testing and surveillance further.

However, despite the major spike in cases, the US infection rate remains below other countries experiencing outbreaks, tallied at about one case per 100,000. Spain, meanwhile, has reported seven per 100,000, while Germany and Britain have placed the number at three per 100,000.

New York is currently the top hotspot in the country, seeing 1,228 cases in total, significantly higher than the next worst-hit state, California, which has confirmed 799.

Though the World Health Organization (WHO) declared monkeypox a health emergency last week, the Joe Biden administration is reportedly still considering whether to follow suit. The White House has taken some preparations in the event the virus spreads more widely, procuring millions of vaccine doses and treatments while estimating it may need nearly $7 billion to finance the response. Among other things, those funds would cover “domestic end-to-end vaccine manufacturing capacity and technology transfer,” according to a White House memo obtained this week by the Washington Post. 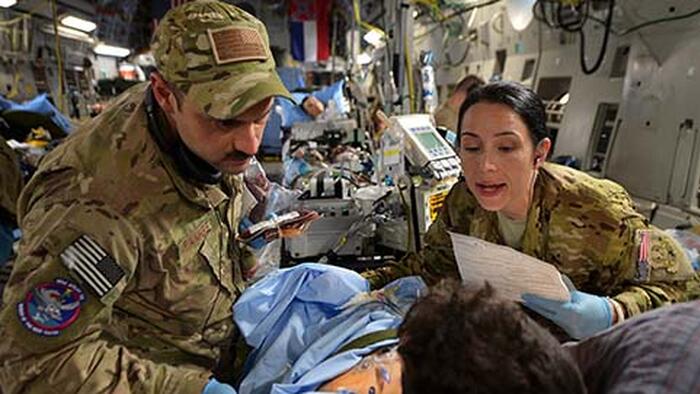